Soccer Betting News
After the slaying of the Bavarians, the gunners will now shift our online betting focus to the best soccer league in the world, the English Premier League, when they face a sticky test against Everton this weekend. To keep up their hopes of winning the elusive EPL silverware that has evaded them from nearly a decade, they will need to beat an Everton side that has proven to be stubborn opponent over the years.

Which #AFCvEFC goal is your favourite? Check out our top five and vote here: https://t.co/teaPWRu5Ez pic.twitter.com/nT3qFPhe4j

On the flipside, the Toffees are still licking their wounds after getting thrashed 3-0 at home by title-contenders Manchester United. A win over the Gunners this Saturday would certainly be a perfect tonic for Everton fans. For your EPL betting purposes, below is a succinct soccer betting guide plus tips on this alluring matchup:

Venue: Emirates Stadium, LondonDate: Saturday 24th OctTime: 12:30pmTV: NBC, NBC UniversoSoccer Lines: Arsenal to win 4/9, draw 21/5, Everton to win 15/2Game analysis for Arsenal vs. Everton and Soccer BettingPreliminarily, it is worth stating that, although Arsenal lies second in the EPL table while Everton is ninth, with six points between the two teams, bettors should be prepared for a rollercoaster experience, going by the potential of both teams that could see the game go either way. 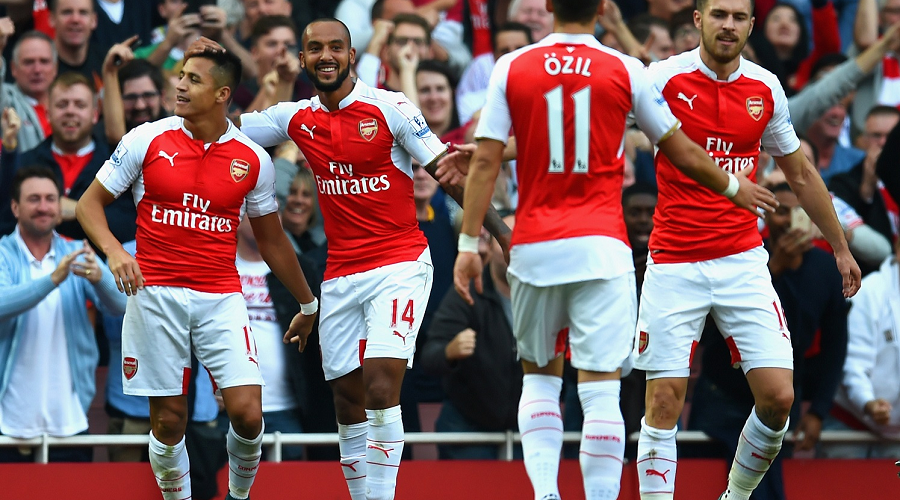 A win for Arsenal will take them on top of the table, pending results from the Manchester Derby. Meanwhile, a win for the Toffees could see them move as high as sixth, but depending on the results of the teams a head of them. A loss to the hosts might see them drop to fourth while the visitors could drop to 13th if they lose.Betting on ArsenalWenger’s boys showed they are worth their salt after making it four wins out of four with a 2-0 beating of the German champions, Bayern Munich. They became the first team to beat Bayern this season and the first team to score against the Bavarians in the Champions league this season. Even against the deadly forward of Lewandowski and Muller, the gunners ensured their post was a no-go zone for the visitors, causing what could go down as the greatest upset of the season. 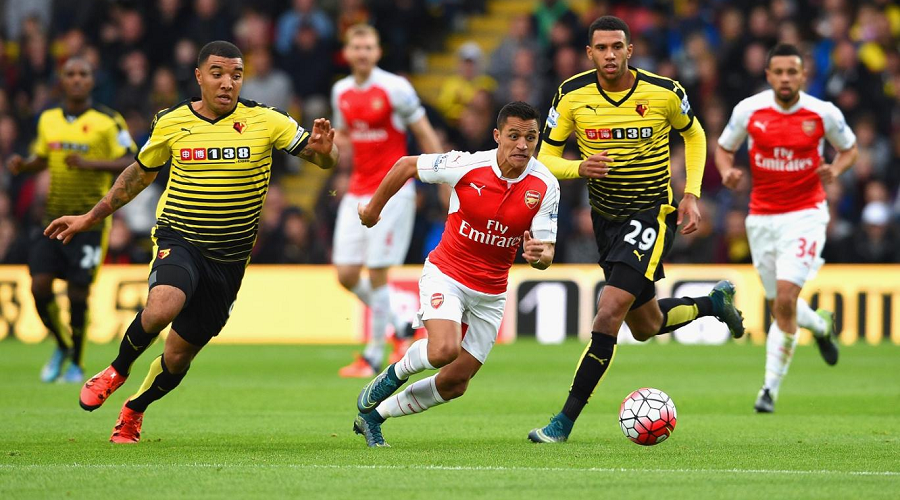 Domestically, they have equally been on a great run of results, beating Leicester City and Manchester United prior to the international break. And then, last weekend, they put three past a helpless Watford team, bringing their total to 11 goals in the last three league games, while conceding just two in the process, underlining their improved nature on both ends of the field. 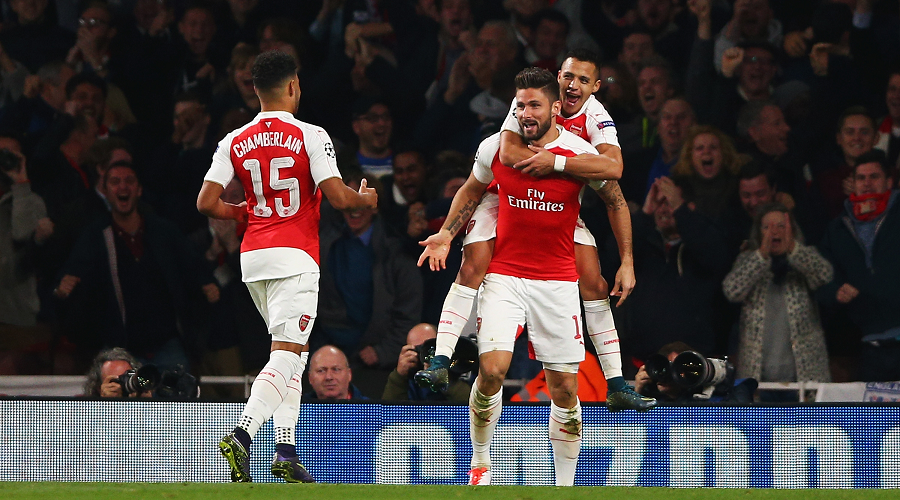 Offensively, they have one of the best forwards that comprises of Chilean star Alexis Sanchez and French native Olivier Giroud, who have scored six and four goals, respectively, this season. Against an Everton defense that allowed Manchester United to rule them on their turf last weekend, Sanchez and company could prove to be a huge headache. 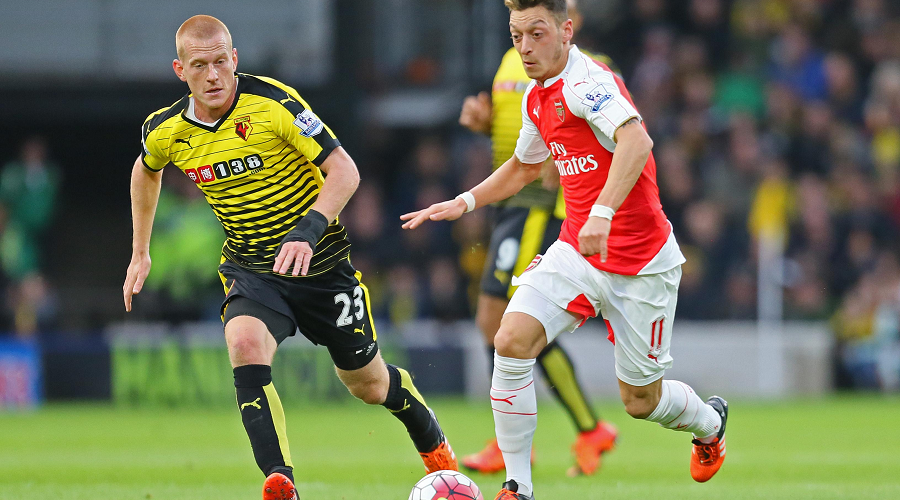 In the midfield they have the German pass master Mesut Ozil, who has been in tremendous form, orchestrating the destruction of giants such as Manchester United and Bayern Munich. Flanked by the pacey duo of Walcott and Chamberlain, who can be very deadly on counter-attacks, Everton’s midfield and will definitely have its hands full. 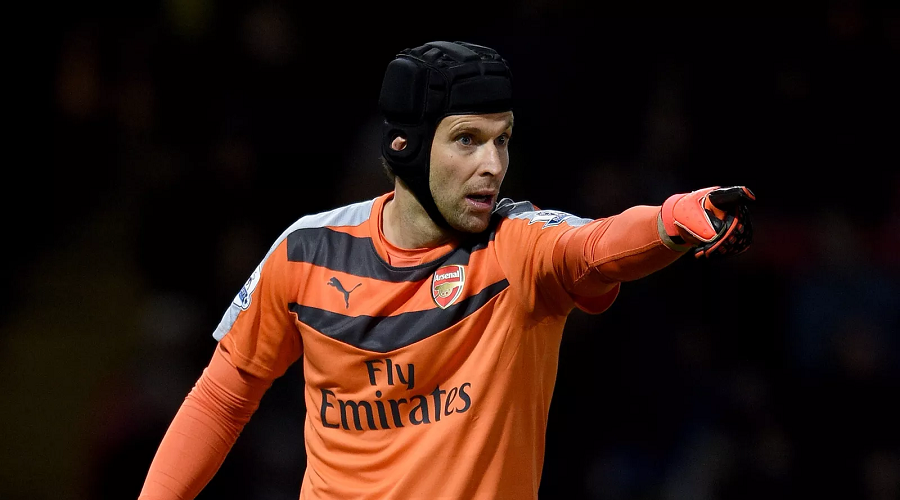 Defensively, Arsenal have conceded seven in total, but only two at home, showing just how they love to keep it clean at home. Along with their London rivals Tottenham, they are the least conceding teams in the premier league so far. But then again, what else could you ask for if you have a standout keeper like Petr Cech manning the posts?Betting On EvertonThe Toffees were having it all heavenly until they met Devils last weekend. They had gone five games unbeaten, even managing a draw in the Mersey side derby against Liverpool. They even managed to pull a 3-1 victory over the champions Chelsea. 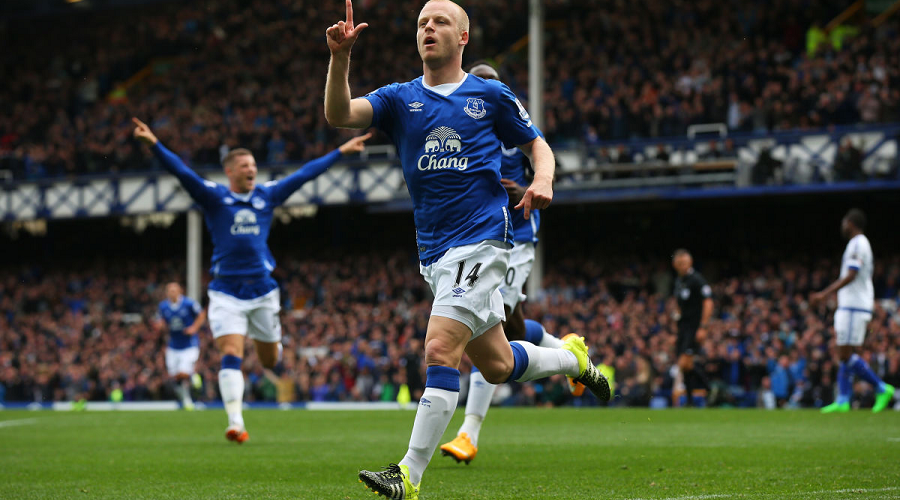 However, after being devastatingly exposed by Manchester United, they are off their high horses and are facing the reality of meeting the Gunners, in a tougher game away from home. Even so, they cannot be underrated as they have a history of stepping up things against top clubs. The fact that they are without an EPL loss away from home this season, and have conceded just two goals on the road while scoring six, asserts the danger they bring here. 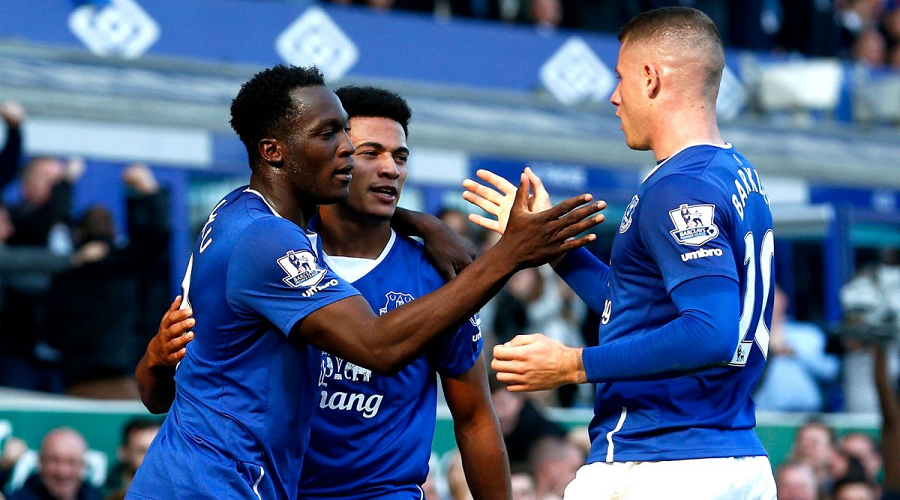 Their last meeting at the Emirates ended in a 2-0 victory for the hosts, courtesy of Olivier Giroud and Tomas Rosicky. To avoid another upset, the Toffees offense, led by Romelu Lukaku, will need to get firing as early as possible at the Emirates. Lukaku has been impressive this season, scoring five goals in the league so far. He is Everton’s top scorer, followed by Steven Naismith who has three goals. With the availability of Lukaku, Barkley, Naismith, Aaron Lennon and Gerard Deulofeu, you can be sure that scoring chances will be created against the Gunners defense that is often caught wanting through counter attacks after they press up high in the field. 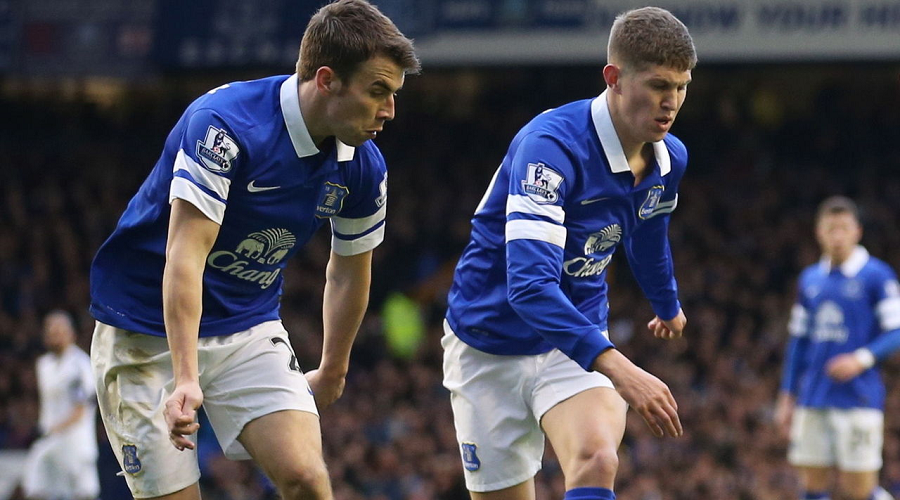 Defensively, Tim Howard at the post has enough cover in Seamus Coleman, John Stones and Phil Jagielka. Nonetheless, the midfield will need to help in defending in numbers because the Gunners often swarm defenses with their many guns that includes players like leftback Hector Bellerin, who has provided two clinical assists in his last two games.Injury ConcernsPast MeetingsRecent Form Guide in All Competitions:Key Betting TrendsArsenal vs. Predictions 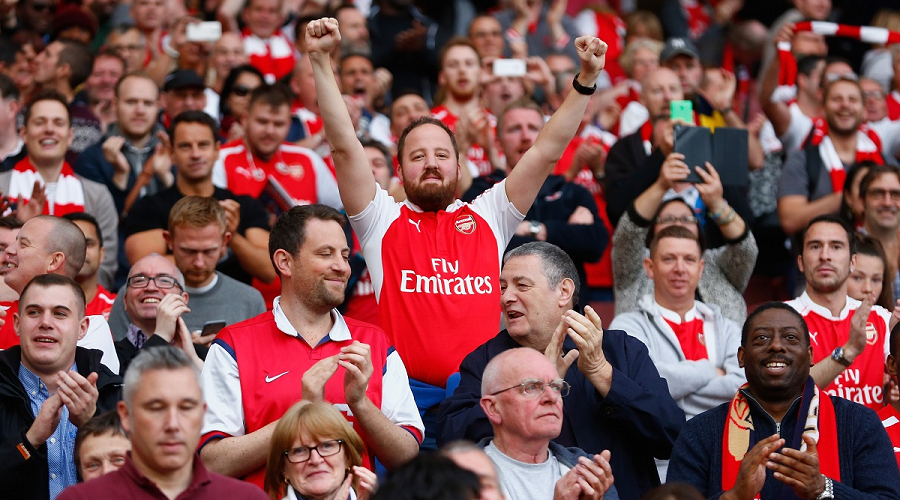 The toffees are coming into this with the aim of recovering from a poor display against Manchester United, and hopefully prevent a second defeat in a row. They are also desperate to end the dominance of the Londoners over them and sneak away with a win. Despite the loss over the weekend, they are not a pushover teams, something Wenger’s boys know. Meanwhile, Arsenal are coming into the game with a lot of momentum after a morale boosting win over the German Champions,, hoping to make it five out of five in all competitions. On paper, Arsenal look better and highly likely to get the win, so betting on them for a win is a popular thing. However, Everton are an organized team that can beat anyone in the league, and going by the way the Gunners tend to drop their intensity after big wins, we expect a draw result in a low-scoring game.
Older post
Newer post