Soccer Betting News
The Premier League has always been the highlight of the week to many football fans and soccer odds enthusiasts, so it comes as no surprise that you and I are pretty excited about the many games slated for the weekend that is already upon us. In one of the hottest and most anticipated duels of the weekend, Arsenal visit Swansea for a top-heavy showdown at the Liberty Stadium.  The Gunners are second in the league by goal difference and will be hoping to continue with their fine form in the league against the Swans, who lie 12th in the League standings, two points away from a spot in the top ten.

With both teams hell-bent on improving their stocks in the EPL, a feisty game is expected, and we have an online sportsbook breakdown of the game below. 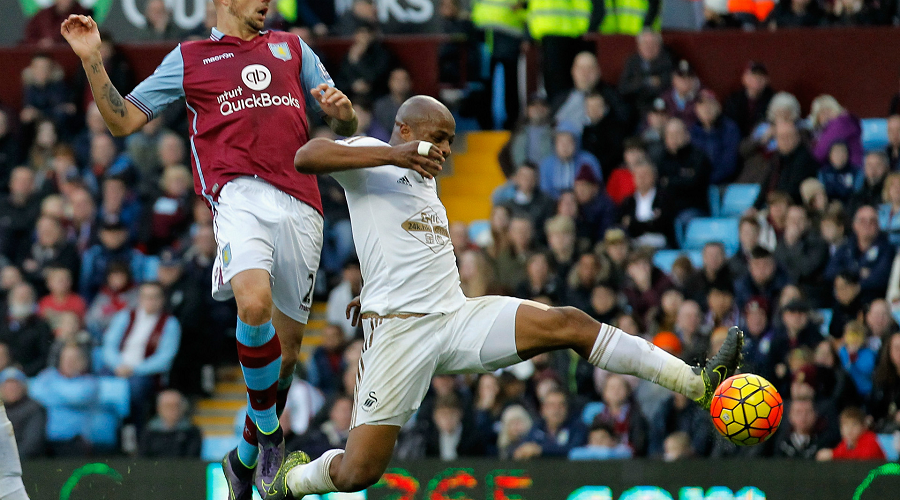 Swansea put an end to a poor run of results by beating Aston Villa in their last outing and is hoping to pick from where they left off when they face a tricky Arsenal side this Saturday. They Swans have managed to score 12 goals this season in 10 games, six of those coming at home. In addition, they have gathered eight points in total when playing at home. Paced by the likes of Bafetimbi Gomis, Andre Ayew, Montero and Sigurdsson, the Swans are more than capable of lighting it up, something that Arsenal’s defense will have to watch out for. 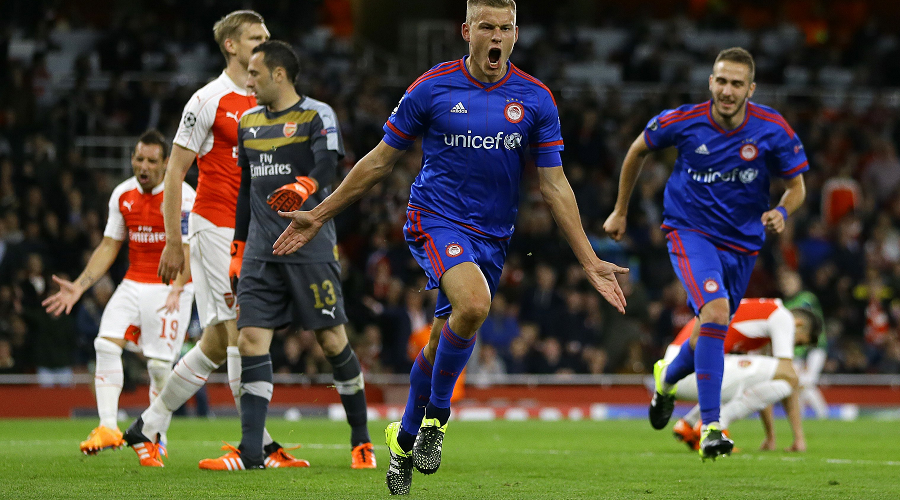 Having conceded just eight this season, it almost looks like the Gunners are a formidable defensive unit, but going by the manner in which they gave up cheap goals to Dinamo Zagreb and Olympiakos in the Champions League, as well as 3 goals to Championship side Sheffield Wednesday mid this week, there’s no doubt that the Gunners (who have allowed five league goals on the road this season) will have a big challenge in their hands. 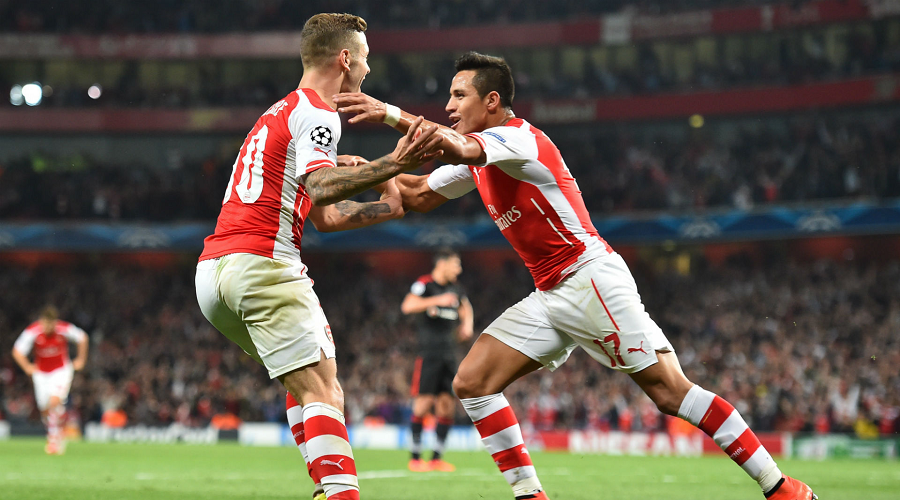 Conversely, Arsenal have also been easing past most of their opponents in recent fixtures, despite the 3-0 thrashing by in the hands of Sheffield Wednesday, which was largely because Arsene Wenger used a makeshift defense anyway. 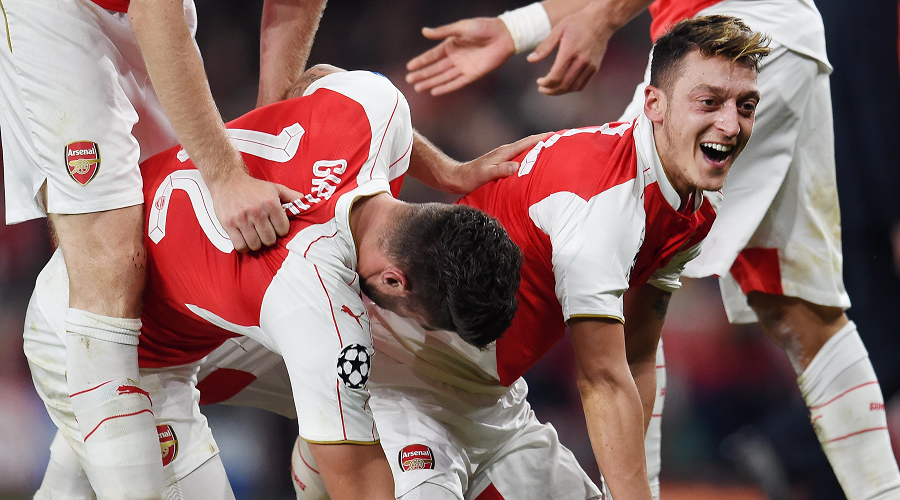 On the season, the Gunners have shot up 18 goals and collected 22 points, beating the likes of Everton, Leicester City and Manchester United in their recent EPL fixtures. Having conceded 12 goals in total this season, four of which have come at home, the Swans will definitely need to step up to ensure that they do not concede. With the likes of Ozil, Sanchez, Carzola and Giroud all boasting of being in great form, goals are almost a guarantee, so the tougher the Swans can play at the back, the better it will be for them to avoid letting Arsenal run away with the game. 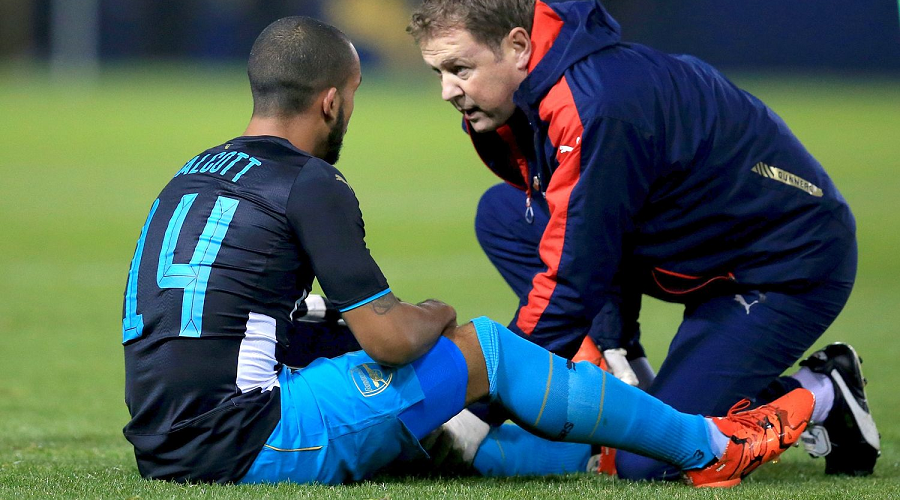 As a saving grace for the Swans, though, Arsenal is nursing many player injuries, including Alex Oxlade-Chamberlain and Theo Walcott, who got injured against Sheffield and are both expected to be out for three weeks. Added to an already long list of injuries that includes offensive starters like Wilshere, Arteta, Welbeck and Ramsey, the pace and tenacity of Arsenal’s squad could be somewhat throttled this Saturday.Recent FormKey Betting Trends

The absence of Chamberlain and Walcott means that the pace of the game will depend on Sanchez. If the Swans can find a way of dealing with the speedy Chilean, then they will slow down the Arsenal offense, giving their own offense an easy time to orchestrate some magic. Added to the fact that Arsenal have always been 50-50 in games against Swansea, the Gunners’ injuries and the home advantage that will favor the likes of Gomis and the in-form Ayew; a draw would be the best result Arsenal can get here. Otherwise, if all goes as we think it will, then Swansea should be good for a narrow home win over the visitors.
Older post
Newer post