Soccer Betting News
The loudmouthed Jose Mourinho and his disquieted Chelsea team prepare for a long trip to Ukraine to faceoff Dynamo Kyiv, the defending Ukraine Champions, this Tuesday. The Blues have had a dismissal start to the 2015/16 Champions League soccer odds, settling for a win and a loss in Group G so far. Conversely, Dynamo Kiev has won one game and drawn another, which places them one point ahead of the reigning EPL champs in in Group G. This game is therefore a chance for Dynamo and their online betting fans to remain unbeaten and ahead of the Blues in the group. Read on below to find out how we expect things to unfold on Tuesday, including free soccer betting tips for your consideration.

Betting on Dynamo
Kiev are in a good run of form and have lost just once in their last 38 league games. Even more notably, the Ukraine Champions have only lost once in their last ten European games on home soil. And despite losing 3-0 to Shakhtar last Friday, their first loss this season, the Ukrainian giants have done well in the Champions League this season and sit top of Group G with four points. Such strong statistics give them a lot of confidence, something that is likely to see them pile relentless pressure on the struggling Chelsea this Tuesday. 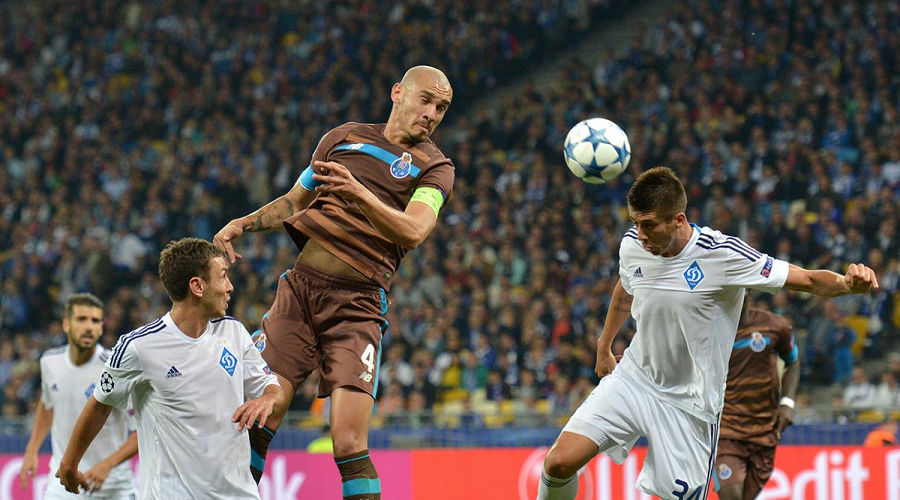 Notably, the Ukrainian side opened their Champions League campaign with a 2-2 draw at home to FC Porto on Matchday One before beating Maccabi 2-0 in the next game. Dynamo has no major injury concern ahead of this clash, as all of its players are healthy. Serhiy Rybalka (who suffered a micro tear in his muscle), could have been a key absentee, but the team has said that he is likely to feature on Tuesday, meaning the home side will have all its crucial pieces well prepared for this game. 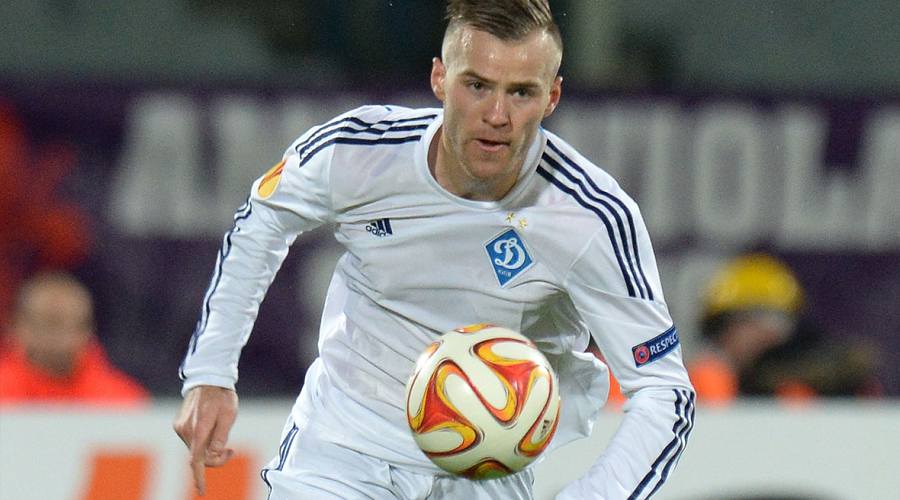 Ukrainian Andriy Yarmolenko has been in superb form, leading the team with 4 goals this season, supported by Artem Kravets (2 goals) and Oleh Gusev (3 goals). This three will be among the offensive players who could give the struggling Chelsea defense a nightmare. Chelsea has conceded at least two goals in seven of their first eight Premier League games this season, 17 in total, meaning Dynamo will get its fair share of chances to get on the scoresheet, if not win the game altogether.
Betting on Chelsea
A loss to Chelsea this Tuesday could leave them facing an early exit from this season’s competition, so you can expect the visitors to play their hearts out. This will, of course, require a big turnaround, as Mourinho’s boys have been far from their best this season in both their domestic and Champions League campaigns. 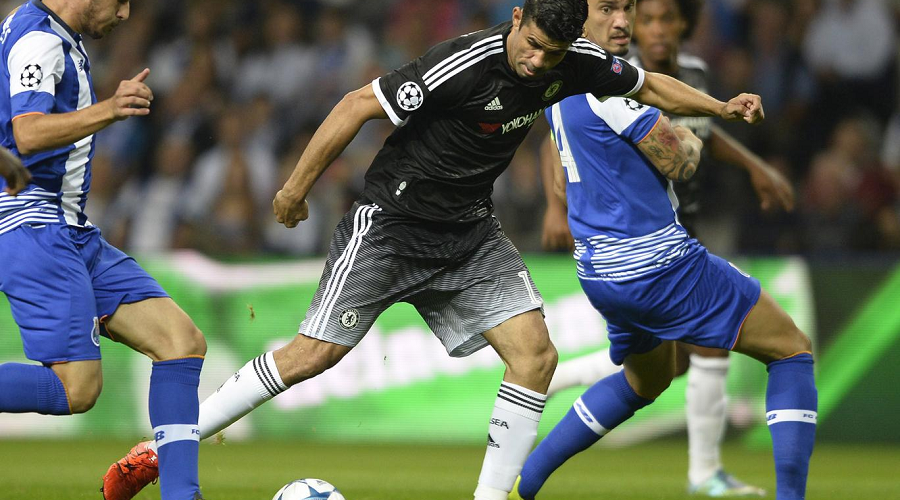 In the UEFA competition, the Blues lost to FC Porto 2-1 on Matchday Two after they had secured a 4-0 win on Matchday One over Maccabi Tel Aviv. However, the Blues recovered from their Pre-International break woes with a 2-0 win over Aston Villa at Stamford Bridge on Saturday, with Diego Costa making a goal scoring return to the side. 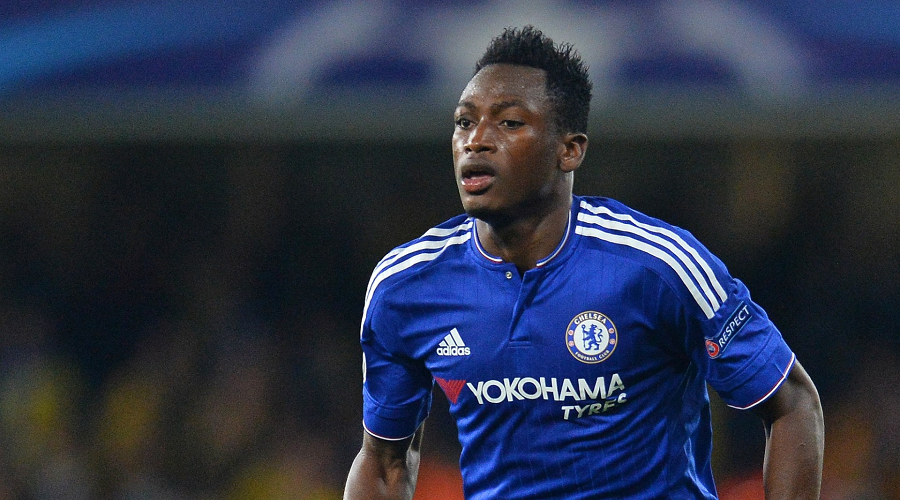 Given that the Blues are in third spot in Group G, one point behind Dynamo, nothing less than a win will be a satisfactory result. This means that Costa and the Chelsea offense will need to find ways of breaching the stingy Dynamo defense.  Notably, the Blues will be without the injured pair of Branislav Ivanovic and Thibaut Courtois for the trip to Ukraine. Abdul Baba Rahman should therefore start at left back with Cesar Azpilicueta expected to remain at right back. 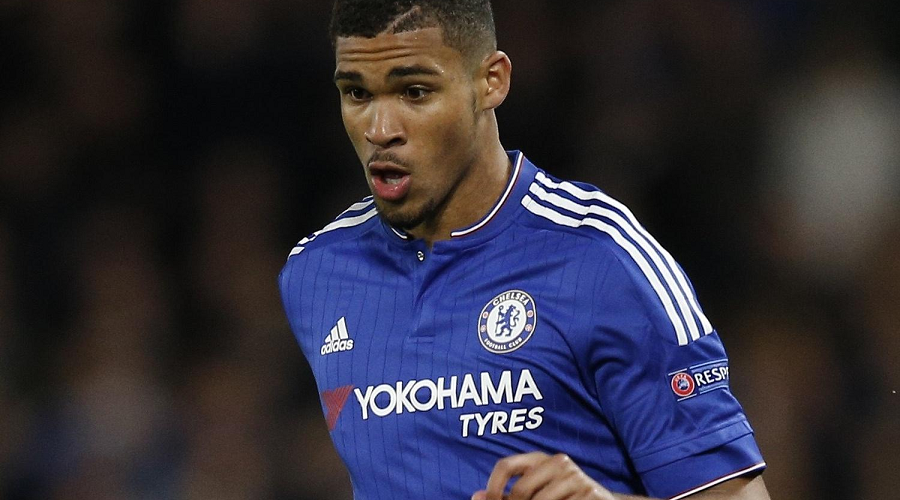 Ruben Loftus-Cheek could be handed his second start in the midfield after featuring against Villa, with out-of-form winger Eden Hazard probably remaining on the bench after being dropped from the starting line-up on Saturday. With Pedro and Loic Remy also reportedly expected to be out of this clash, we could also see Falcao making it back to the starting lineup on an offensive role.
Possible Starting Lineups
• Dynamo possible starting Lineup: Shovkovskiy, Danilo Silva, Dragovic, Khacheridi, Antunes, Rybalka, Veloso, Garmash, Gusev, Yarmolenko and Kravets.
• Chelsea possible starting Lineup: Begovic, Azpilicueta, Terry, Zouma, Baba Rahman, Loftus-Cheek, Ramires, Willian, Fabregas, Falcao and Costa.
Form Guide
Dynamo
• Recent Form in Champions League: WWWWL
• Recent Form in All Competitions WWWWL
Chelsea
• Recent Form in Champions League: WLLWDL
• Recent Form in All Competitions WWDLLW
Key Betting Trends
• These two teams have not met before in any competitive game
• Dynamo Kiev’s last Champions League win against an English side was back in October 2003 against the Gunners, beating Arsenal (2-1). Since then, they have won none of their last five (D1 L4).
• Chelsea’s only previous encounter with a Ukrainian side was against Shakhtar Donetsk in the 2012/13 Champions League group stages. They lost 2-1 (away) before securing a 3-2 win at Stamford Bridge.
Dynamo Kiev vs. Chelsea Game Prediction 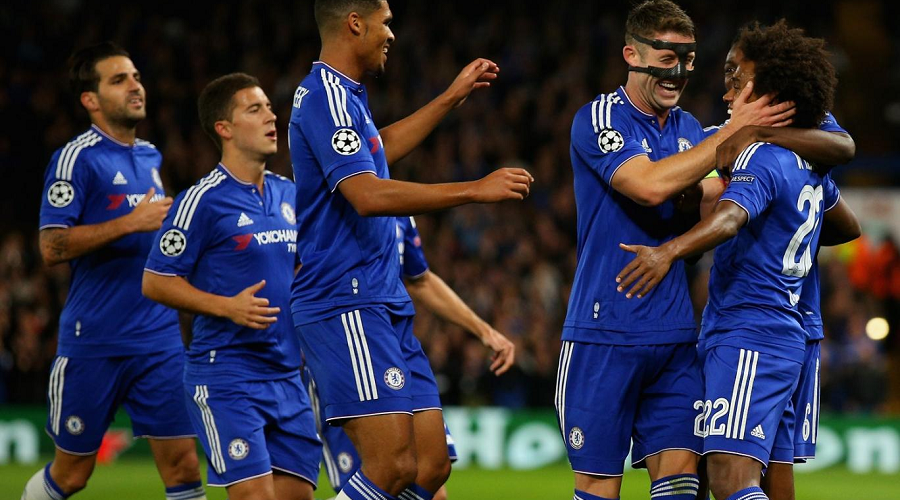 Even though Dynamo had a decent showing FC Porto on home soil, their UEFA Champions League success and experience is not as great as Chelsea’s. For that reason, they will probably frustrate the Blues out of the gates, but Chelsea should eventually prove too much for them. This will perhaps turnout to be a low-scoring game, as the English side grabs a 1-0 or 2-0 road victory, keeping a clean sheet in the process.
Older post
Newer post