Soccer Betting News
English Champions Manchester City are hoping to keep their season on Group D Champions League campaign on track by beating Sevilla away from home in Tuesday’s online betting odds. However, the Spaniards are well-aware of the opposition they are facing and will be out to give their all to win this game, a victory that could catapult them above the visitors in the table. Detailed below is succinct online sports betting preview of this clash, complete with free soccer picks prepared for you.

Sevilla have been plain average so far in this season’s Champions League campaign, winning one and losing two in the competition. They have conceded four goals which have cancelled out the four goals they have scored. The same not-bad-not-good fate seems to have followed them in the league where they have scored 14 and conceded 14. 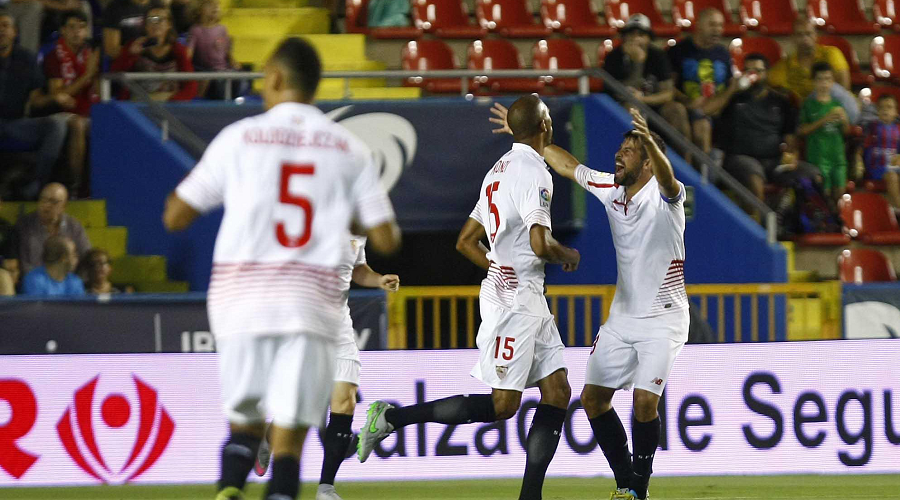 Going against a City defense that has conceded four goals in the Champions League, they definitely have a good chance of scoring. Even so, they must raise the bar higher in their back four to stop the versatile City attack that doesn’t look to have offensive problems even in the absence of their Argentine goal talisman, Sergio Aguero. 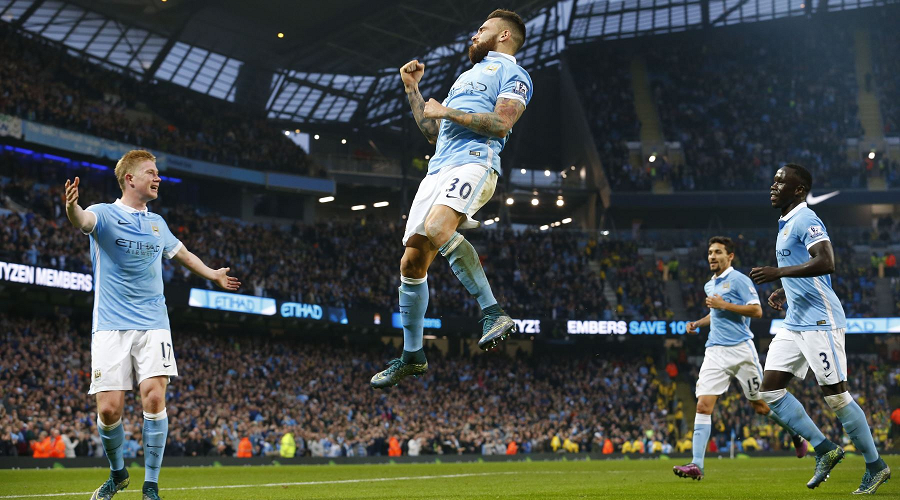 Entering this game, Manchester City are having good times, currently enjoying the top spot in the English Premier league. They lead the league in scoring and the best goal-difference margin, underlining their balanced football on both sides of the pitch. 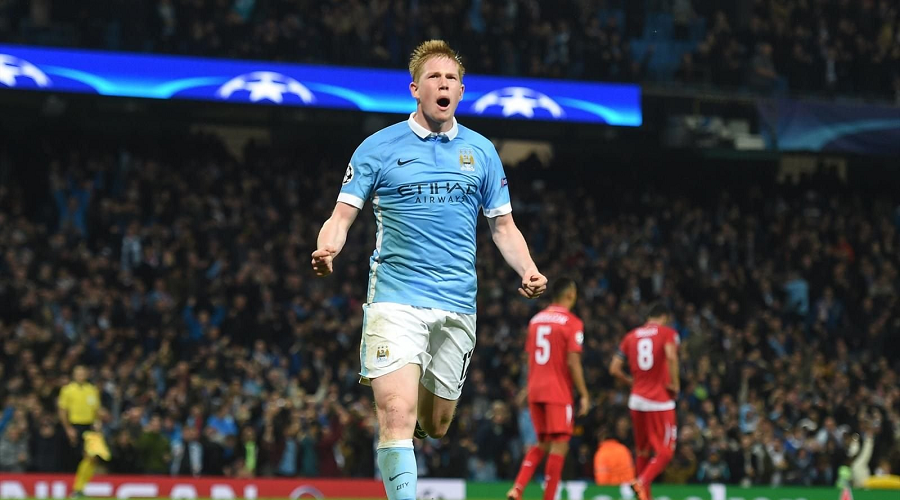 Even more notably, the Citizens won the first leg against Sevilla, 2-1, giving them hope for a repeat of that result in the quest to go top of Group D. Offensively; they have scored five times in the Champions League, which should give them a strong fighting chance against Sevilla’s defense that hasn’t been that solid. 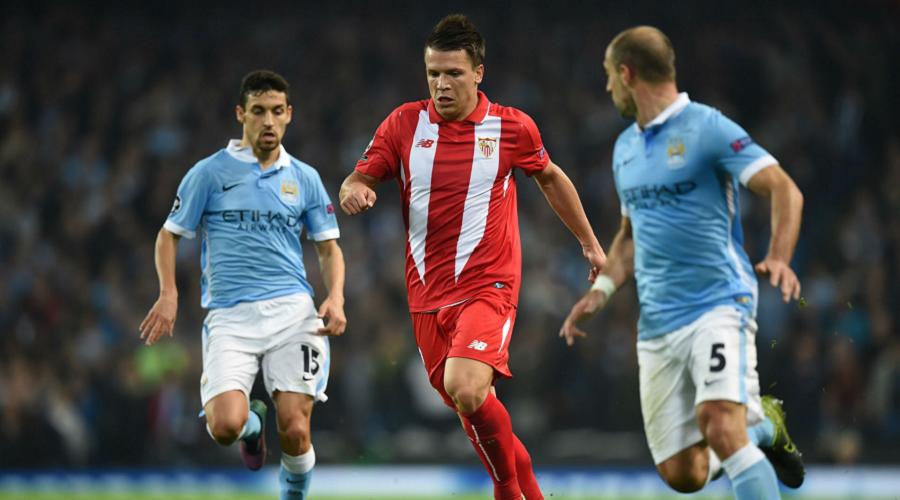 Sevilla have the home advantage in this game, something that might work for them against the Citizens, who haven’t been solid on the road in Europe. Even so, Man City have looked strong in the recent times, even without some of their key players. Also, the Citizens better organized both offensively and defensively. A narrow win by Man City thus looks most likely.
Free Soccer picks: Man City Wins 2-1.
Older post
Newer post