Soccer Betting News
Boca Juniors star Jonathan Calleri had been closely linked to Chelsea, who have been scouting him and have been preparing to snatch him when the soccer lines transfer window comes open in January. However, Inter Milan have now entered the scene as well and are now the lead contender for his services, reports Corriere dello Sport. Just 22, Calleri scored 21 goals last term.

Real Madrid step up their pursuit of Robert Lewandowski https://t.co/on3EyHKLWr

Bayern Munich striker Robert Lewandowski has been receiving significant interest from Real Madrid and Manchester United. In just 22 appearances this season, Lewandowski already has 20 goals. Arsenal is a third team that has been knocking on the door for his services. Right now, the Spanish media are reporting that Real Madrid have the best shot. Bayern Munich manager Karl-Heinz Rummenigge reminds reporters, though, that Lewandowski still has a long contract to fulfill in Munich. However, stranger things have happened.Anthony Koura, currently playing well for Nimes in Ligue 2, is a striker garnering interest from Sunderland, Stoke City, Newcastle and Bournemouth. His contract is up this summer, and it doesn’t look like he wants to sign another deal. He has put six goals up in 15 games so far this season. The French side are looking to sell him when the transfer window opens rather than let him walk in the summer without any compensation. The price tag appears to be 1.2 million pounds. Polish international player Karol Linnetty, 20, is already gathering interest from Tottenham and Arsenal. Poland has already capped him seven times, and he is playing well in the midfield. Italian clubs have also been following his play, as he is seen as having a high ceiling. He is currently playing with Poznan, but as the transfer window opens, these other clubs may be looking to make a purchase.Chelsea defender Papy Djilobodji has been simply porous for his side, as opposing forwards have been making mincemeat out of the team’s back line and using him as an entry point, which is why he has been limited to one appearance. Marseille may be interested in taking him on loan; they are in the middle of the Ligue 1 table and may think that Djilobodji could give them a boost. 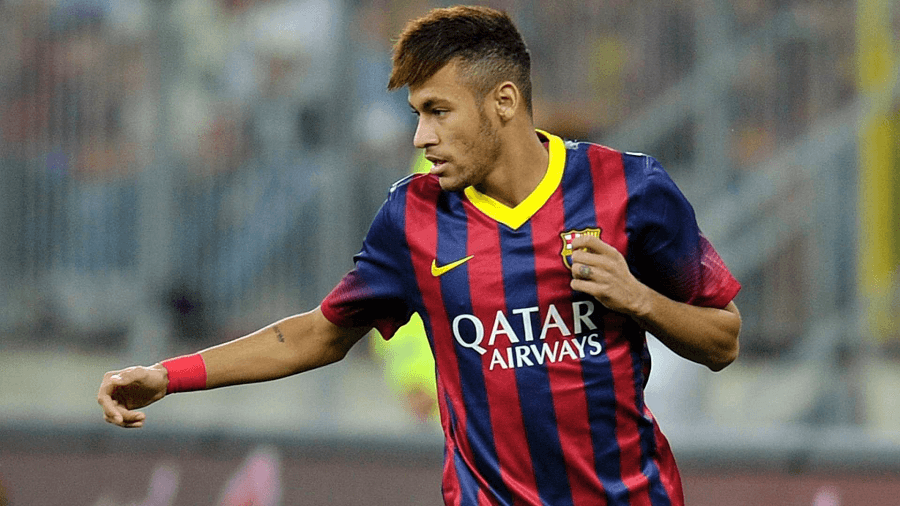 Manchester United appear to be ready to submit a bid of 143.9 million pounds to Barcelona for Neymar, a bid that would set a world record. The Brazilian national was on the short list for the Ballon D’Or back in November. United tried to bring Neymar in last summer, but Barcelona rejected their advances. United are hungry for a big star and view Neymar as the ideal answer.
Older post
Newer post