Soccer Betting News
Soccer Betting fans would be looking at cashing out a nice chunk of change if they had picked Leicester City and Crystal Palace to be in the top 6 of the English Premier League after 9 games, but that is exactly where they both are right now online sportsbook fans. These two teams will go head to head at the King Power Stadium in Leicester on Saturday afternoon.

Leicester (4-1-4) have been fun to watch this season, and could actually be higher than their current 5th spot if they weren’t so slow in getting off the mark in games. This is a team that is making a habit of coming back from behind, which is a trend that will eventually catch up with them if it continues. Last weekend was a perfect example of this behavior, as they found themselves 2 goals down to Southampton before Jamie Vardy netted a brace in the second half to earn the point for the Foxes. 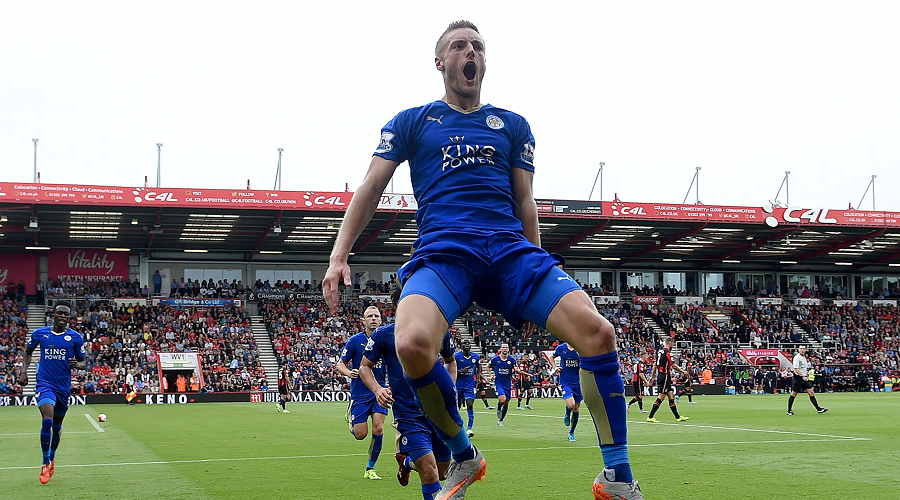 Vardy has been an absolute revelation this season, and is scoring goals for fun. He was in fact the subject of the wrath of the England national team’s fans, as they demanded to know why Vardy was left out of the squad for the most recent Euro 2016 qualifiers. If he continues to score at the rate he is doing so currently, it is only a matter of time before he gets the call up. 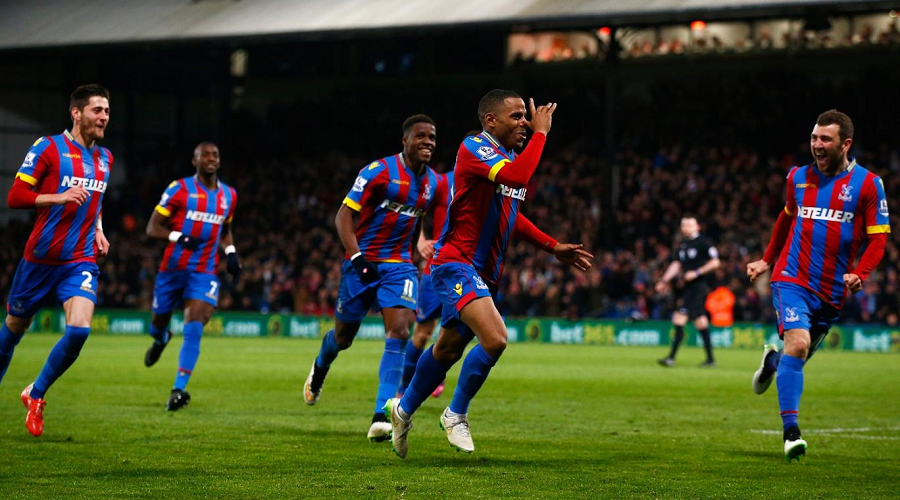 Crystal Palace (5-4-0) are sitting right behind Leicester in 6th place right now, but they too have to be disappointed with their last outing. While it was certainly a tough match-up against a surging West Ham club, it was still a game that Palace would have felt they could have won at home. The game was delicately balanced at 1-1 when Dwight Gayle was shown a red card right on the stroke of half-time. That changed the entire complexion of the game, and it was no real surprise to see the Hammers go on to win it 3-1. The sending off means that Gayle will not be available for selection on Saturday, which is something that will certainly be a blow to their chances of getting anything out of this one.

This is perhaps the juiciest fixture on the schedule for Saturday, and is a game that is well worth a watch, as well as a bet. I like Leicester to get the win at home, and I’ll go with a 2-1 result.
Older post
Newer post