Soccer Betting News
As is the case every weekend in the Barclay’s Premier League, there are a number of fixtures to get excited about for soccer odds fans. The one that really jumps off the page this weekend sees Liverpool travel to White Hart Lane to face Tottenham Hotspur. While neither team is setting the world on fire this season, it is going to be interesting to see how Liverpool respond under new manager Jurgen Klopp.

Mirror: http://t.co/bq1cIhfLTO – New Liverpool boss Jurgen Klopp HAS laid down the law as he gets his hands on Kop stars #LFC

The 48-year old Klopp was very much the people’s choice to take over after Brendan Rodgers was given his marching orders last week. The general consensus was that he was only fired after Liverpool had agreed in principle to terms with the German. It’s certainly a very good hiring for the Reds, but it will only reap dividends if the American owners of the team are prepared to loosen the purse strings a little. People can say that Rodgers was a failure all they want, but you cannot forget that he had them on the brink of winning a title just a couple of seasons ago. 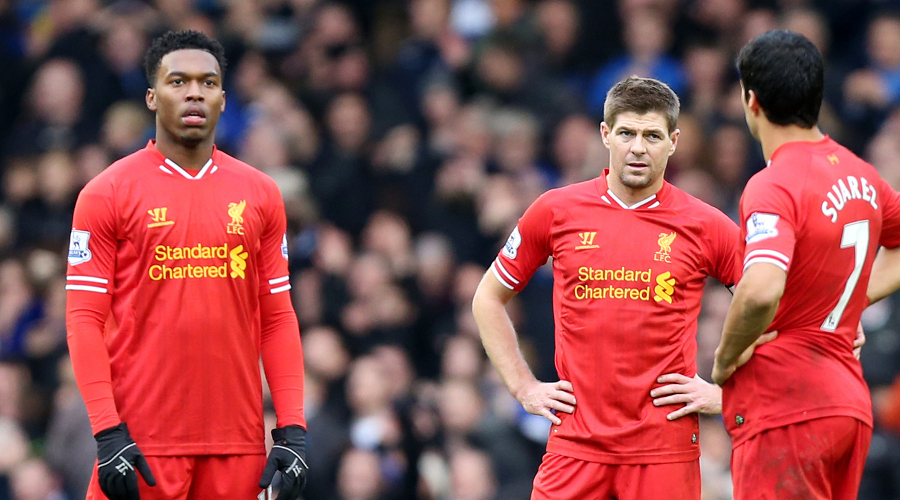 While the performances under Rodgers have not been so great since Liverpool fell at the final hurdle two years ago, it worth noting that the likes of Steven Gerrard, Luis Suarez, and Raheem Sterling have all moved on since then. The latter two players brought in huge transfers fees, with very little of that money made available to Rodgers to find suitable replacements. 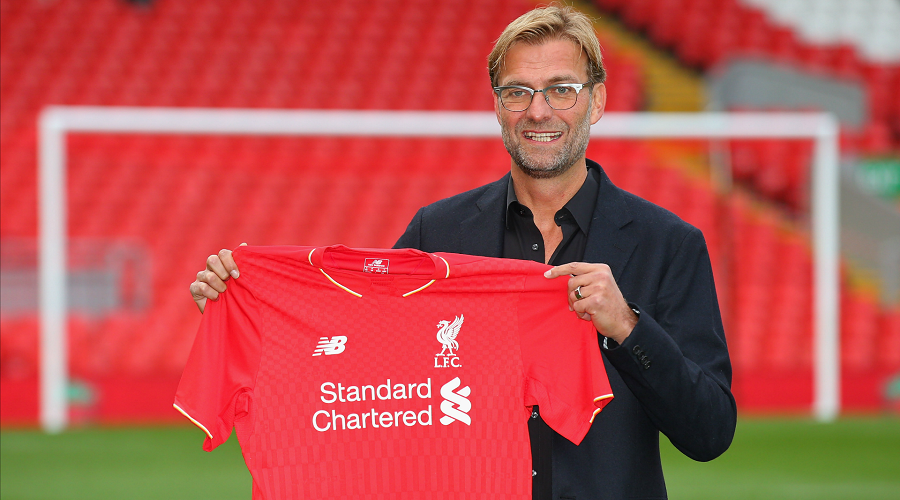 What Klopp is taking over now is a shadow of the team that featured those aforementioned players. You have to wonder how he can be expected to compete when Manchester City, Manchester United, and Chelsea are all spending top dollar to bring in the best players in the world. 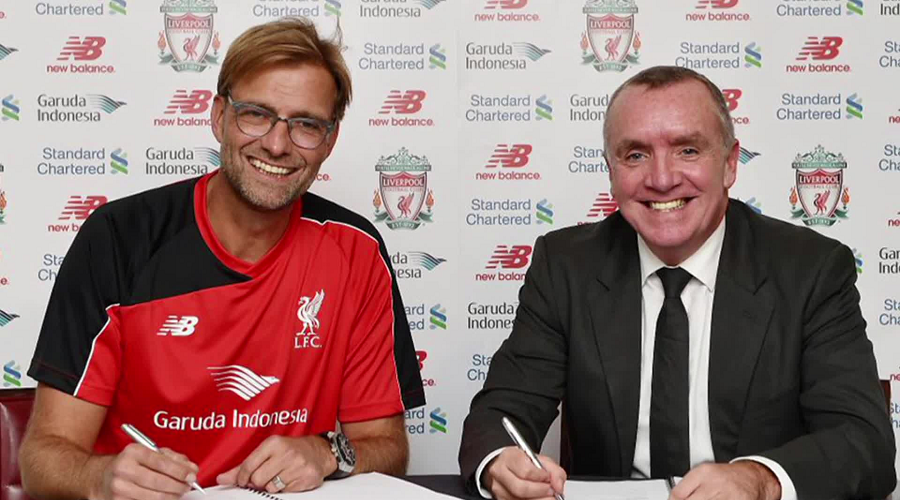 Prior to the deal being done with Klopp, the tabloids in the UK were reporting that he would only commit to Liverpool if he was given final say on transfers in and out of the club. That was obviously agreed to, but the question still remains as to whether or not the owners will make money available when the transfer window opens in January. 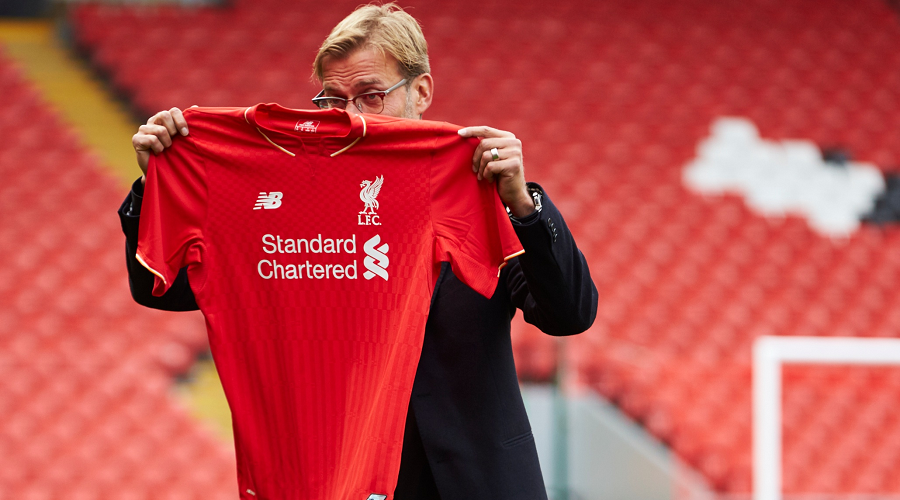 Klopp has said that he is not interested in that right now, and that he wants to evaluate the players he has at his disposal at the moment. The remainder of this season will be a free pass for Klopp, but he will be expected to start delivering the goods next year.

I expect this game on the weekend to be a tight, defensive struggle. Both teams have had difficulty scoring, but Tottenham have been tight defensively. This one screams a draw to me, but players often raise their game when a new manager arrives, so don’t be surprised to see Liverpool sneak the win.
Older post
Newer post