Soccer Betting News
It is amazing how the fortunes of a team can change when a new manager is put in charge of the club. Liverpool has been stumbling their way through the early part of the season, but now look like a very different team with Jurgen Klopp leading the way. The Reds will have a chance to move into the knockout round in the Europa League when they welcome Bordeaux to Anfield on Thursday night. 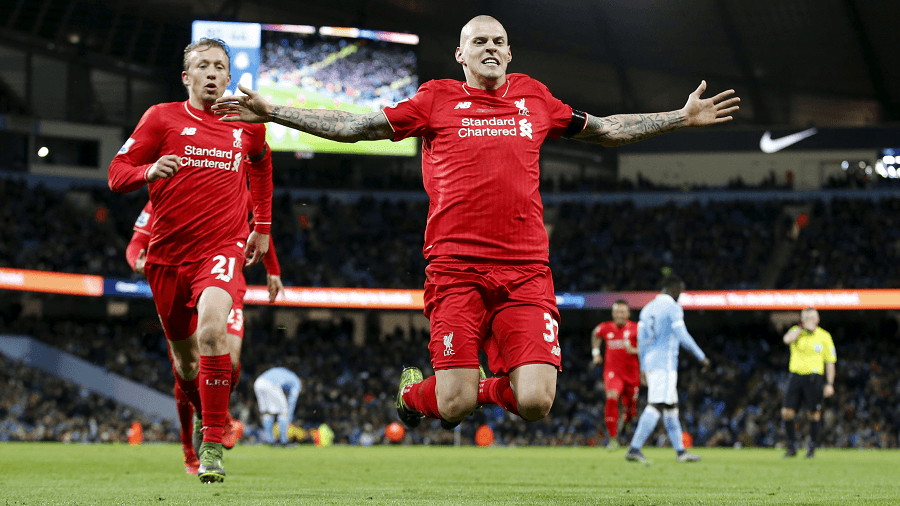 The English Premier League has offered up a number of surprises this season, but few of them were as big as the 4-1 hammering that Liverpool dished out on the road at Manchester City this past weekend. Many are viewing that performance as a sign that Klopp’s infectious enthusiasm for the game is starting to rub off on the men he is in charge of. All the more stunning is that Liverpool turned in that type of performance whilst still having most of their starting strikers out through injury. While there is certainly room for optimism in Liverpool right now, it is probably of the cautious variety. This is because the best performances that Liverpool have delivered this season have all come on the road. They will view this as the ideal opportunity to put their lackluster home performances to bed with a win that would see them move on to the next round. There are sure to be some nerves, and an early goal for Liverpool could be just what the doctor ordered.

It has not been a particularly good showing for Bordeaux in Group B play, with just 3 points, all via draws, picked up from the first 4 games. Another similar result in this one would very likely be the end of the road for Bordeaux in the Europa League, and they are going to have to overcome more than most in order to get a result. The recent events in Paris have meant that football has rightly taken a back seat as the nation tries to heal. Sports has a way of helping ease the pain, though, and you can bet that the Bordeaux players and staff will be looking to deliver a performance that the people back in France can be proud of. Whether that performance will be enough to get them the win that they so desperately need remains to be seen.

Liverpool are sure to still be buzzing after their demolition of Manchester City on the weekend, and that may prove to be bad news for Bordeaux. Not sure that Liverpool can match that offensive output, but I wouldn’t be surprised to see them come away with a 2-0 win.
Older post
Newer post