Soccer Betting News
Every country has their own Christmas traditions, and in England it’s fair to say that football on Boxing Day is one of the most popular. There is a full slate of EPL betting games on tap, and they include Liverpool, who will welcome the surprise EPL leaders Leicester City to Anfield. Kick-off is set for 10 AM EST on Saturday, December 26 on NBCSN.

Leicester may be the surprise team in the Premier League this season, but they are absolutely full value for their top of the table standing. Liverpool are a team in transition, with new manager Jurgen Klopp looking to out his stamp on the Reds. Leicester are straight up favorites at -110, while Liverpool are a rather juicy +280.

Why bet on Liverpool

After a bit of a bright start under their new boss, Liverpool has started to fade a little. They are currently sitting in 9th place with 24 points from 17 games, and you have to say that a European spot looks a little questionable at this point. Liverpool are now winless in their last 3 games, losing to Newcastle and Watford, and picking up a point versus West Brom. Those are games that they would have expected to win, so you have to question their confidence right now. Liverpool are 3-3-2 at home this season, good for 9th overall. They have scored 10 goals and given up 11 playing at Anfield. 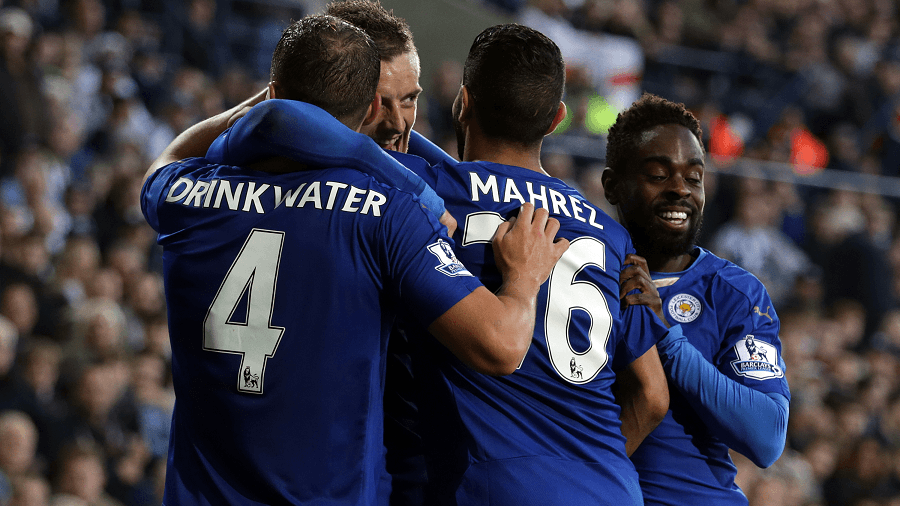 Why bet on Leicester City

There are very few football fans who will argue about Leicester City being the most exciting team in the league. The attacking combination of Jamie Vardy and Riyiad Mahrez has been unstoppable, and are a big reason for Leicester being the top scorers in the league. Leicester are coming into this one having won 4 straight, but they are still just 2 points ahead of a very good Arsenal side. With 6W 3D and 0L, Leicester are 1rd in the league at home. They have scored 21 and given up 11 goals this season playing in hostile territory. That may make the OVER 3 goals at -110 a pretty good value proposition.

If I am being totally honest, I keep waiting for the Leicester bubble to burst, but it’s beginning to look as though they could well go all the way. I definitely like them to keep things rolling against a very fragile looking Liverpool side, and the + ½ at -110 looks like a very good bet.My Final Prediction: Liverpool 1 Leicester City 3
Older post
Newer post