Soccer Betting News
The weekend is almost here with us once again and, as the norm, we will be following the soccer betting activities in Spain, as the la Liga enters day 10 and Real Madrid play host to Las Palmas on Saturday night. Follow us, as we take a look at the soccer betting guide below. Oh, and don’t forget to check free online betting picks detailed at the end of the preview.

The league leaders, Read Madrid, take on the struggling visitors, Las Palmas, as they attempt to create a gap between them and the recently improved Barcelona. A win for Real Madrid will ensure that they Madridistas stay at the top of the La Liga standings, regardless of the outcome of other games. A loss, on the other hand, could see them slip up to third place, if the second and third placed teams win their weekend games. 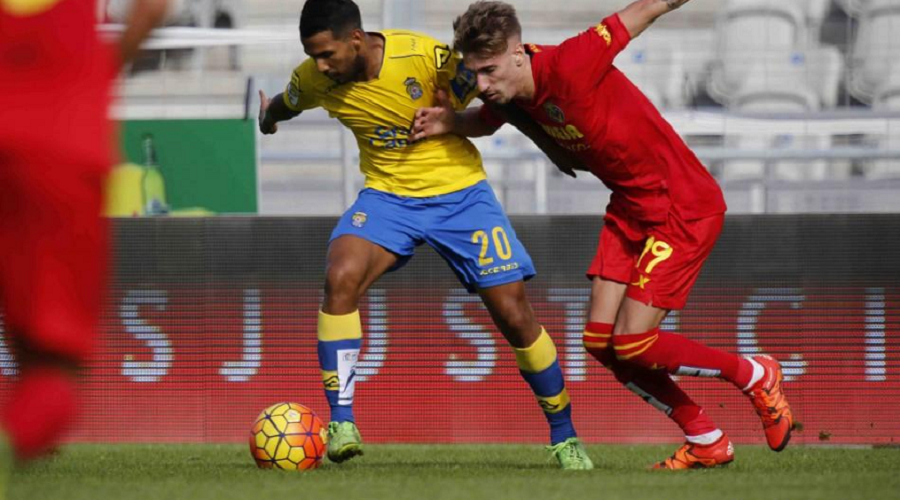 Meanwhile, a loss to Las Palmas will ensure they get rooted to the very bottom of the table, if Grenada and Levante win their weekend fixtures. With so much to prove, an entertaining contest can be expected, even if both teams are placed differently in the standings. 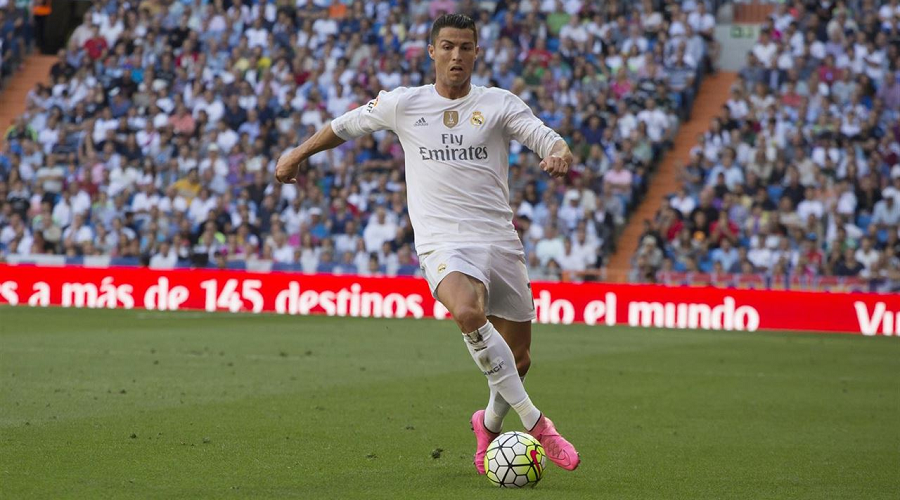 Real Madrid have been undoubtedly the best offensive team in Spain this season, scoring 21 goals in 10 games. This is the most number of goals scored by a team this season in La Liga. In their last two games, they have scored six goals, including the three-goal thrashing of Celta Vigo last weekend. Against a Las Palmas defense that has conceded 13 goals this season, Cristiano Ronaldo, Jesse and Co. should have it easy. 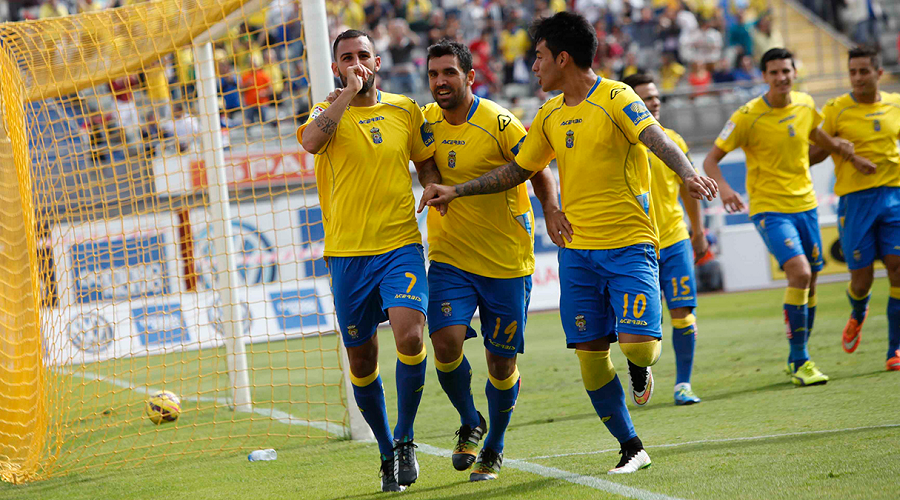 Las Palmas offense has been among the worst managing just six goals in 10 games, something that is likely to make them struggle in the mismatch Real Madrid’s league-leading defense that has conceded just three goals in the La Liga this season. Having scored just four goals and conceded 10 on the road this season, it will take something akin to a miracle for them to walk out of Santiago Bernabeu with a win.Injury ConcernsRecent FormKey Betting Trends 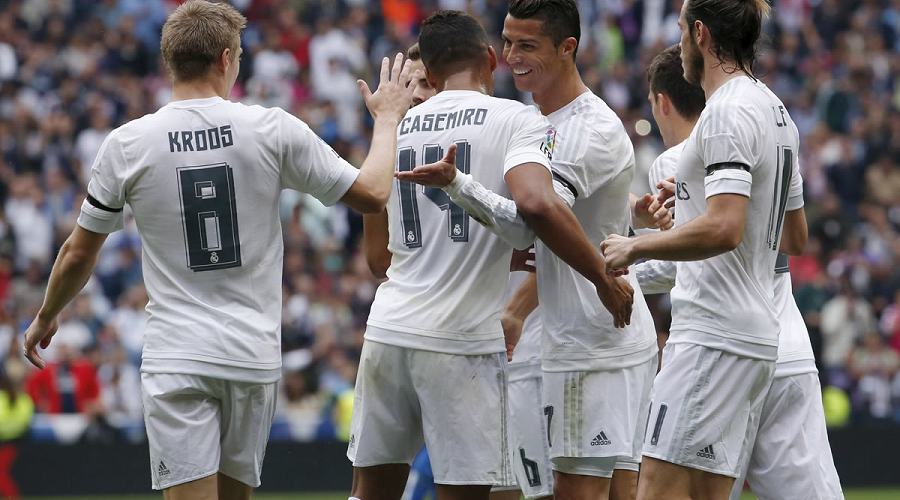 Real Madrid have something to protect entering this game, which is their unbeaten record. They would definitely want to remain as the only team yet to lose in La Liga, and a loss to the lowly Las Palmas would rank as a mega upset, considering they are better organized both defensively and offensively than their visitors. Of course, the visitors find themselves in a position where they have to fight relegation and would want to give their best in this game. Still, Madrid are just too superior for them to put up a real fight. A Madrid win should thus be in the soccer betting books, most probably with a clean sheet and an OVER in the game total.
Older post
Newer post