Soccer Betting News
The Europa League is often viewed as more of a consolation competition than anything else, as it features a number of sides knocked out of the preliminary stages of the Champions League. Consolation or not, this is still an opportunity for teams and their online betting fans to win a major trophy, although some may be more interested in it than others. Two teams looking for a little success are Molde and Celtic, and those two will meet in Norway in Group A action on Thursday night.

Molde are the surprise leaders of the group, having taken 4 points from their first 2 games. They got things off to a perfect start with a surprising 3-1 win away to Fenerbahce in week 1. They followed that up by taking a point at home against Ajax. Molde know that a win against the Scottish champions will have them in total control of Group A. Their performances so far have to be considered something of a surprise, especially when you consider that they are currently sitting in 7th place in the Norwegian Tippeligaen. 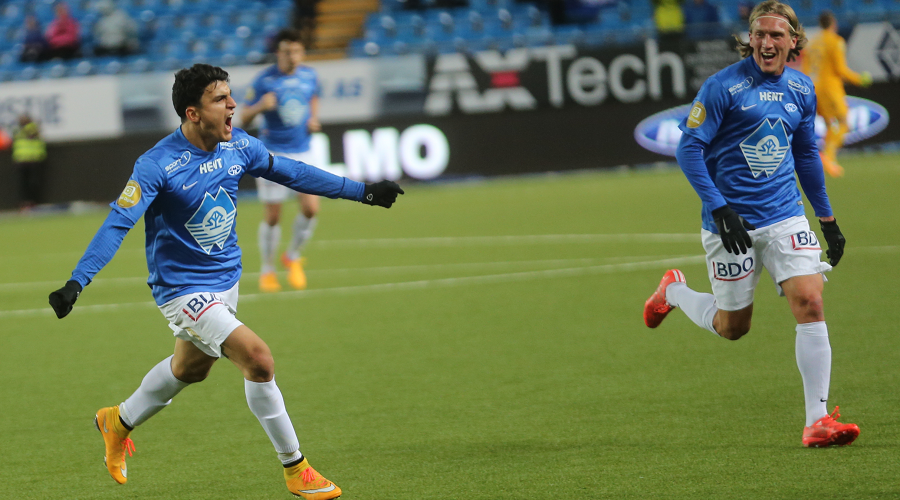 They came into this season as league champions and winners of the Norwegian Cup, but their inability to advance to the group stage of the Champions League ultimately cost manager Tor Ole Skullerud his job. Given how things are going so far this year, a good run in the Europa League may be just what the doctor ordered. 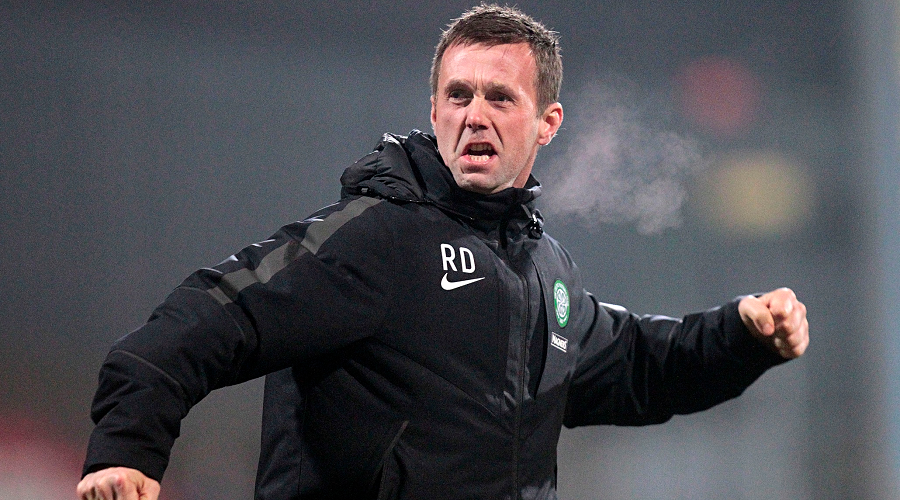 The pressure is mounting on Celtic manager Ronny Deila, with fans in Glasgow becoming increasingly disillusion with the lack of European success. Celtic got their season off to a pretty sluggish start, but have finally managed to displace Aberdeen at the top of the Scottish Premier League after a pretty solid run of form. The Scots have to be pretty unhappy with having just picked up 2 points from their opening group matches, as they were in control of both games. 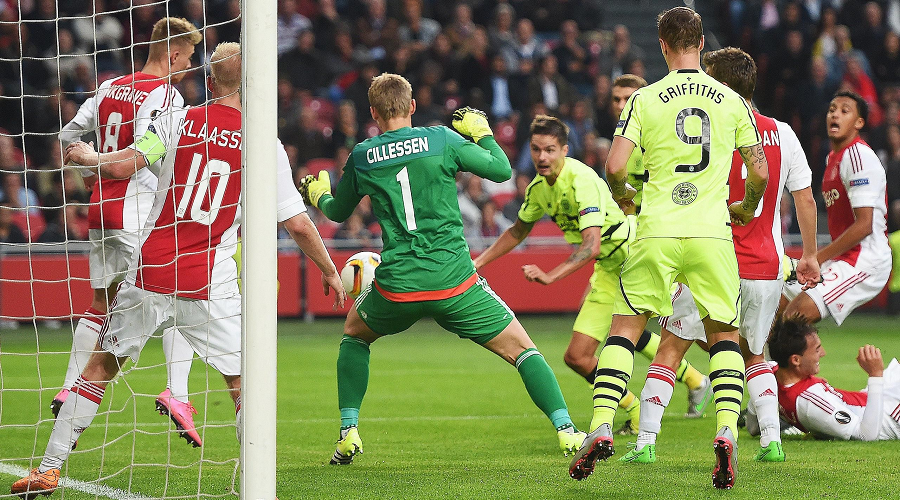 They twice let a lead slip away to Ajax, and then surrendered a 2-goal lead to allow Fenerbahce to come back for a 2-2 tie in Glasgow. A win in Norway could put Celtic at the top of the group, and anything less could heap even more pressure on the embattled Deila.

Celtic have been arguably the better team in their opening 2 games, but defensive lapses have let them down. They seem to have tightened up of late, though, and I like them to get a vital away win on Thursday.
Older post
Newer post