NBA News and Rumors
Coming into the new NBA betting season as the favorite to win the Eastern Conference, and perhaps even the championship, is a label that can be difficult to wear. So far, the Cleveland Cavaliers are doing what is expected of them, but there are some who feel that they are not doing it in a convincing enough fashion. The Cavaliers will have an opportunity to score some style points when they welcome in the struggling Brooklyn Nets on Saturday.

Betting on the Cleveland Cavaliers

It’s tough to know what people expect from a team that has already put together an 11-4 record, and who have done so by being among the top scorers in the league. The problem that LeBron and company have right now is that they don’t look as good as the Golden State Warriors over in the west. It is horribly unfair to compare these two teams at this early stage of the season, but that is likely to continue until they go head to head. The Cavaliers are taking all of this in their stride, and would be wise to point to how things went last season. This was a team that got better and better as the season wore on, and they are well ahead of where they were at this point last year. They are a perfect 8-0 at home, which means it has to be their 3-4 road record that is causing some concern. Things have a way of evening out over time, and I still fully expect the Cavaliers to be top of the east when the regular season ends.

Betting on the Brooklyn Nets

It would be easy to look at the 3-12 record that the Brooklyn Nets have put together to start the season and instantly dismiss them as any sort of threat to the Cavaliers. Cleveland would be wise not to do that though, as this is a team that is playing better than their win/loss record suggests. They recently forced Golden State into OT, took out the Atlanta Hawks, and picked up a very nice win over the Boston Celtics. Brook Lopez is starting to round into form, and the Nets are now a much bigger threat than they were at the very start of the season. There is still an awful lot of work to be done in Brooklyn, though, and they are going to have to find a way to score on a more regular basis if they want to get more wins. They are averaging just 96.9 PPG on offense, and all while giving up an average of 104.7 PPG on defense. Their rebound and assist numbers are both in the middle of the pack, showing that there are problems all over the court. 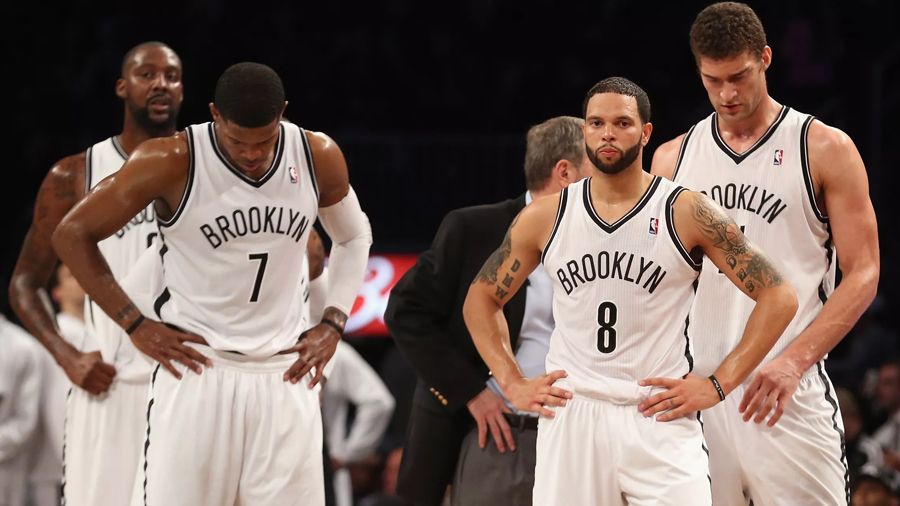 Cleveland will likely lose a game at home this season, but I’m not sure that the Nets will be the team to deliver that. I’d like the Cavaliers to roll to a win here, with the margin of victory in the 10-14 point range.
Older post
Newer post