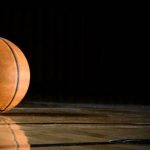 It’s very much a tale of two conferences at this stage of the NBA season. Over in the Eastern Conference, it’s beginning to look as though no team really wants to take control, with several different teams taking a turn at the #1 spot. In the Western Conference, the top 4 teams all have better records than the team at the top in the East, so it is not that surprising to see the NBA Power Rankings looking a little lopsided in favor of the West. 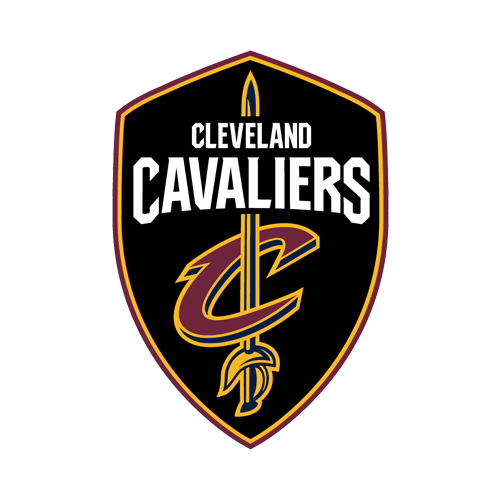 As we’re almost a third of the way into the NBA season, we’ve seen a lot of surprises. We’ve seen some unlikely teams climb towards the top of the standings, while some of the favorites have fallen towards the bottom of their conferences. With nearly 60 games left, there is still plenty of time for change. Let’s take a look at a few games that we think bettors may be interested in for the upcoming week so you can bet against the NBA odds.

It’s hard to believe, but the Cleveland Cavaliers are sitting at 16-12, just three games behind the Brooklyn Nets for the top spot in the Eastern Conference. The Cavs are currently on a three-game winning streak, and have gone 7-3 in their last 10. J.B. Bickerstaff has done a tremendous job this season. After losing star guard Collin Sexton for the season, the Cavaliers have stepped things up. Evan Mobley looks like the leading candidate for the Rookie of the Year Award, while Jarrett Allen and Darius Garland have given the Cavs a huge boost.

Even though the Heat have been hit hard by injuries, they’re currently sitting in the fourth spot in the Eastern Conference. Erik Spoelstra has turned the Heat into one of the top defensive teams in the league. Despite missing star players Kyle Lowry, Jimmy Butler, Bam Adebayo, and Tyler Herro for numerous games, the Heat are still winning games. We’re not sure who they’ll have on the active roster for Monday night, but the Heat will be sure to be competitive.

This game could have some very unusual lines. The 4-21 Detroit Pistons have the worst record in the NBA, and they’ll be traveling to Chicago to take on the 17-10 Chicago Bulls. The Bulls are currently holding the #3 seed in the Eastern Conference playoff race. The refurbished Bulls have made a huge turnaround this season after making numerous offseason moves.

When you look at the final lines for this game, the Pistons will more than likely be favored to win. A 4-21 road team favored over a 17-10 squad at home? You will probably be asking yourself why the Pistons could be favored? Well, as of Sunday morning, the Chicago Bulls active roster was down to nine active players. COVID-19 has hit the Bulls hard. Players that are now in the health and safety protocol include: Zach LaVine, DeMar DeRozan, Coby White, and Ayo Dosunmu. Even Stanley Johnson, who the Bulls were able to sign due to the league giving them extra roster spots due to hardship, has now been placed in the protocol.

The Pistons will head to Chicago with their full roster, while the Bulls will be led by Nikola Vucevic, Lonzo Ball, and Alex Caruso. We’ll see how the oddsmakers treat this one, but the shorthanded Bulls could be in trouble. Just remember, that even though the Pistons will be at or near full strength, they’re still a 4-21 team. This could be a fun game to place a wager on.

Posted: Monday, December 13, 2021 12:59, EST
As we’re almost a third of the way into the NBA season, we’ve seen a lot of surprises. We’ve seen some unlikely teams climb towards the top of the standings, while some of the favorites have fallen towards the bottom of their conferences. With nearly 60 games left, there is still plenty of time for change. Let’s take a look Read More

Posted: Monday, November 22, 2021 8:16, EST
After sitting out the Brooklyn Nets’ last game with a right shoulder strain, superstar Kevin Durant will be in the lineup Monday as the Nets visit the Cleveland Cavaliers. The Nets will be solid favorites but by how much on the NBA odds depends on a few Cavs injuries. How to Bet Brooklyn at Cleveland NBA Odds & TV Info Read More

Posted: Sunday, March 8, 2020 10:18, EDT
San Antonio Spurs vs Cleveland Cavaliers Score NBA Result | NBA Betting Odds & Scores The Spurs started quite slow, made a comeback, and at some pointed seemed to be on the verge of taking control, but ran out of steam only to fall short. Andre Drummond scored 28 points and grabbed 17 rebounds as one of four Cleveland Read More

Posted: Saturday, March 7, 2020 10:41, EST
Denver Nuggets vs Cleveland Cavaliers Score NBA Result | NBA Betting Odds & Scores Denver was looking to get fully back on track against Cleveland but as things got off to a good star, a lousy second quarter ultimately spelled doom for the Nuggets. Kevin Love scored 27 points, Collin Sexton had 25 and the host Cleveland Cavaliers beat Read More

Posted: Monday, March 2, 2020 10:45, EST
Utah Jazz vs Cleveland Cavaliers Score NBA Result | NBA Betting Odds & Scores The Utah Jazz began a four-game trip against Eastern Conference teams with a win on Monday night over the short-handed Cleveland Cavaliers, who dressed only 9 players and used just 7. Bojan Bogdanovic scored 16 of his 28 points in the first half to help Read More