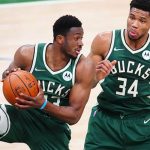 Some NBA players are simply never happy. Take Nets star James Harden. He recently complained about the officiating in saying he does not believe he is getting the benefit of the whistle the same way he did in past years. “Obviously, you can't call all of them. But there's ones where there's clearly stiff-arms and trips and things like that. 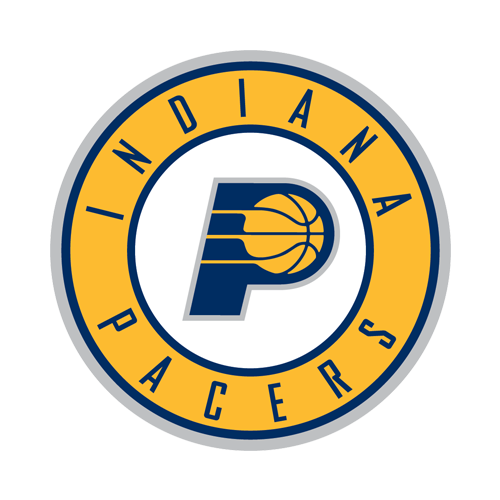 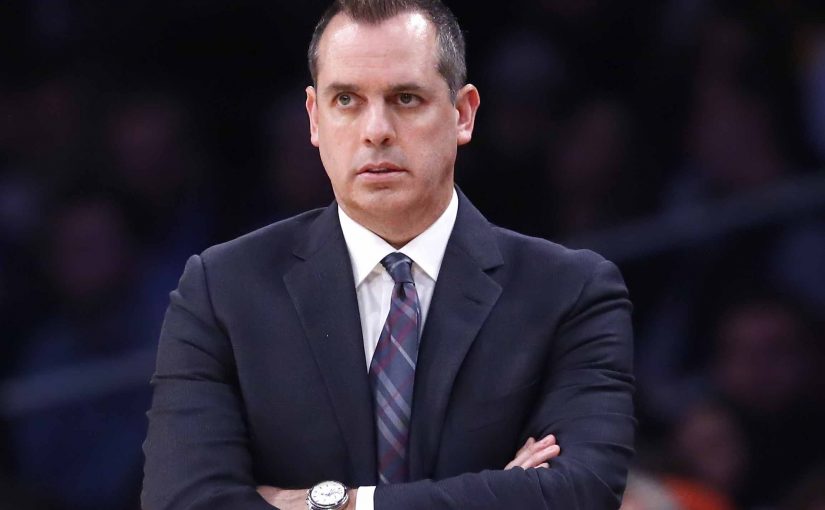 There is some talk out there that the disappointing Los Angeles Lakers could fire Coach Frank Vogel as soon as Thursday if Los Angeles suffers an ugly home loss to the inconsistent Indiana Pacers on Wednesday. The Lakers are favored on the NBA odds.

The Lakers go for the season sweep as they won in Indiana 124-116 in overtime on Nov. 24. LeBron James delivered tiebreaking and back-breaking 3-pointers in overtime and finished with 39 points. James was 13 of 29 from the field and had six assists and five rebounds. The Lakers never led until Malik Monk’s 3-pointer with 4:35 left in regulation. They were without Anthony Davis. Domantas Sabonis had 14 points, 12 rebounds and six assists while Myles Turner had 12 points, six rebounds and two blocks in the loss.

Why Bet on Indiana?

Indiana enters on a four-game skid following a 139-133 loss at the Clippers on Monday. Nicolas Batum scored all of his season-high 32 points in the second half and Reggie Jackson added 26 points for LA. Marcus Morris had 21 points for the Clippers, who snapped a two-game skid with their highest-scoring game of the season. Batum and Jackson combined to score 33 of their team’s 35 points in the fourth.

The Pacers got within three with 30 seconds left on Caris LeVert’s basket after trailing by 13 earlier in the fourth. But Jackson scored the Clippers’ final seven points to close out the win. LeVert had 26 points and nine rebounds before fouling out with 28 seconds to play.

Chris Duarte hit 10-of-14 shots and two 3-pointers for 24 points with seven rebounds and six assists. He was a primary offensive option as guard Malcolm Brogdon was out with his Achilles injury. Not clear if Brogdon will play here.

“(I’m) just letting the game come to me,” Duarte said of his solid performance. “We did a lot of good things out there. We played fast, we moved the ball well in (stretches), and we made a good run. So that all helps.”

Domantas Sabonis tallied 19 points and 11 rebounds for his 31st double-double this season. Sabonis had best scoring performance since his 42-point outburst Jan. 8 against Utah. He has averaged 20.6 points, 11.8 boards and 6.4 assists over his last five. Goga Bitadze came off the bench and had a career-high 17 points.

Bitadze is playing a lot more lately because starting big man Myles Turner is out. Turner is expected to be sidelined beyond the Feb. 10 trade deadline with a stress reaction in his left foot, complicating the franchise’s hopes to deal him prior to the offseason. Turner, who has led the NBA in blocks during the 2019 and 2021 seasons, has averaged 12.9 points, 7.1 rebounds and 2.8 blocks this season.

Why Bet on LA Lakers?

There were reports that Lakers coach Frank Vogel narrowly avoided being fired after the Lakers were demolished 133-96 by the Denver Nuggets on Saturday, and had the Lakers lost in similar fashion to the Utah Jazz on Monday, it could have been Vogel’s last game with the Lakers. LA is a disappointing 22-22 through 44 games, and Vogel’s formerly top-ranked defense has fallen to No. 18 this season due to a combination of injuries and roster turnover.

Vogel, who coached the Lakers to a championship in 2020 and whose contract runs through the 2022-23 campaign, is being evaluated on a game-to-game basis and remains at risk of being fired soon if the progress doesn’t continue. Vogel coached the Pacers as an assistant from 2007-11 and as the head coach from 2011-16. It hasn’t helped that Anthony Davis has missed 14 straight games with a strained MCL.

Monday’s 101-95 upset of the Jazz snapped the Lakers’ three-game losing streak. Los Angeles held their opponent under 100 points for the fifth time this season, remaining undefeated in such scenarios.

LeBron James had 25 points, seven rebounds and seven assists. It was his 14th straight game with at least 25 points. At 37, he’s the oldest player in NBA history to score 25 in at least 10 straight. In that record-setting span, the James has averaged 33.5 points, 9.4 rebounds and 5.9 assists. He has an NBA-record double-digit scoring streak that stands at 1,071 games.

Russell Westbrook shot 5-of-14 from the floor for 15 points and chipped in eight rebounds and three assists. The shooting woes continue for Westbrook who is now just 20-of-69 across his last five games. Carmelo Anthony missed Monday’s game with lower back tightness and is questionable Wednesday.

This will be the 96th meeting between the two franchises, with the Lakers leading the all-time series, 63-32. At Crypto.com Arena, the Lakers are 16-5 all-time against Indiana in the regular season.

Posted: Wednesday, November 3, 2021 11:17, EDT
Former NBA Rookie of the Year Malcolm Brogdon, one of the best all-around guards in the Eastern Conference, will apparently return from injury on Wednesday night when the Indiana Pacers host the New York Knicks with Indiana as a short favorite on the NBA odds. How to Bet New York at Indiana NBA Odds & TV Info When: Wednesday, 7 Read More

Posted: Thursday, May 20, 2021 9:52, EDT
The final spot in the Eastern Conference playoffs and a date with the top-seeded Philadelphia 76ers is on the line Thursday when the Indiana Pacers visit the Washington Wizards, who are favored on the NBA odds. The loser’s season is over. How to Bet Pacers at Wizards NBA Odds & TV Info When: Thursday, 8 PM ET Where: Capital One Read More

Posted: Monday, May 17, 2021 9:31, EDT
The first Play-In Tournament game of the NBA postseason is Tuesday night from Indianapolis as the ninth-seeded Indiana Pacers host and are favored against the No. 10 Charlotte Hornets on the NBA odds. The loser’s season is over. How to Bet Hornets at Pacers NBA Odds & TV Info When: Tuesday, 6:30 PM ET Where: Bankers Life Fieldhouse TV: TNT Read More

Posted: Thursday, May 13, 2021 10:55, EDT
The Milwaukee Bucks are going to finish either second or third in the Eastern Conference standings, while the Indiana Pacers will be competing in the East play-in tournament. It’s possible their matchup on Thursday is a playoff preview. The NBA odds for this one will be determined on if any key players are rested. How to Bet Bucks at Pacers Read More

Posted: Friday, April 30, 2021 9:39, EDT
The Brooklyn Nets have won the first two meetings vs. the Indiana Pacers this season and are favored on the NBA odds to complete the sweep Thursday as Indiana could again be without a few key players. Brooklyn will be favored assuming the Nets do have Kevin Durant and Kyrie Irving available, and they should play. How to Bet Nets Read More