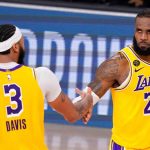 There are just two games on the NBA schedule Thursday and both are nationally televised by TNT and both are potential playoff previews as the Lakers visit the 76ers (that would have to be in the NBA Finals) and the Timberwolves visit the Warriors. Here are our parlay picks.Best bets for Thursday's NBALA Lakers at Philadelphia (-1. 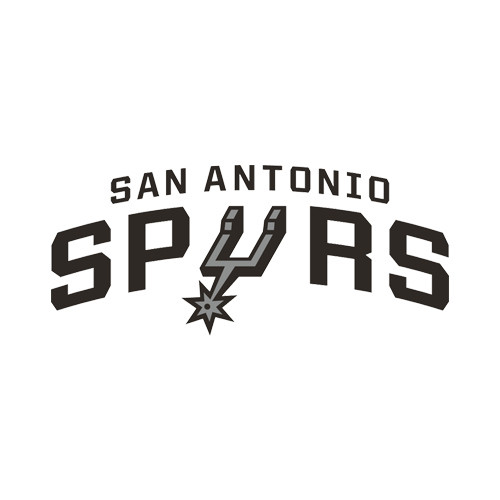 Posted: Monday, November 22, 2021 1:28, EST
Another great week of NBA action is in the books, with upsets and big baskets galore. Stephen Curry outscored the Cavs 20-9 in the fourth quarter of their battle, while the Nets were able to rally to win a thriller against the Magic with Kevin Durant not in the lineup.

So many terrific moments and so many more still to come. Let’s look at a few games to bet against the NBA odds for easy money next week.

Houston has not been too good this year, though they did give the Knicks a run for their money this past weekend. They looked good, despite playing without Kevin Porter Jr. A lot of losses will befall Houston as they go through their rebuild, mostly choosing to play the young guys ahead of the veterans.

As for Boston, they have locked into a rhythm that started with a win over the Cavs on Monday. They took down the Lakers and Thunder over their next two games, and it looks like Dennis Schroder is all the way locked in. He is looking a lot more like his OKC self, than he ever did with L.A. last year.

Jaylen Brown or not, Boston is the better team, and they will be sure to let their opponents know that for 48 minutes.

Finally, the Hawks are back to what they were last year, a team that’s red hot. It is truly unfortunate that they have lost De’Andre Hunter to yet another injury, but the team has rolled on, with Kevin Huerter playing well in his place to open games. Trae Young has been on a tear, the one we have patiently waited to see him on.

As for San Antonio, they are going through a rebuild of sorts, with a mix of veterans and young guys sharing the court together. Their future is not looking all that bright, but this being the end of the Gregg Popovich era, they will play hard for him each and every night. On the bright side, Zach Collins should be back soon.

Make sure to ride out with ATL. Easy money, baby.

The Bucks record has not been great this year, but their rebound is coming. Bobby Portis has looked very good as the starting center, while Giannis Antetokounmpo is putting up wild numbers in every single contest. They have finally gotten Khris Middleton back, allowing their entire big three to play together for the first time since opening week.

As for Indiana, they have dealt with a lot of issues this year. The thought would be that with a coach like Rick Carlisle, they could build the chemistry and comradery up, and their talented team could come away with some wins. But, they sit four games below .500, and it has been relatively abysmal to watch.

This is a game that Milwaukee should win without much issue. The score is not going to be close, and the Greek Freak will abuse the bigs in the paint.

Posted: Tuesday, October 26, 2021 8:47, EDT
Off their first win of the season, the Los Angeles Lakers may be without LeBron James on Tuesday night due to injury when they visit the San Antonio Spurs. Needless to say, James’ availability will greatly affect the NBA odds. How to Bet Lakers at Spurs NBA Odds & TV Info When: Tuesday, 8:30 PM ET Where: AT&T Center TV: Read More

Posted: Wednesday, May 19, 2021 9:01, EDT
The first Western Conference NBA play-in tournament game Wednesday is the 10th-seeded San Antonio Spurs at the No. 9 Memphis Grizzlies. The loser’s season is over, while the winner probably will visit No. 8 Golden State on Friday for the final spot in the playoffs. How to Bet Spurs at Grizzlies NBA Odds & TV Info When: Wednesday, 7:30 PM Read More

Posted: Wednesday, May 5, 2021 10:13, EDT
It’s a potential Western Conference first-round playoff preview when the Utah Jazz host the San Antonio Spurs for the second game in a row on Wednesday. The Jazz rather easily won the first Monday and will be big favorites again on the NBA odds. It’s the lone national TV game of the night. How to Bet Spurs at Jazz NBA Read More

Posted: Tuesday, February 16, 2021 3:16, EST
It has been another busy week in the NBA, with the Utah Jazz slowly but surely emerging as a surprise threat in the Western Conference, while the Philadelphia 76ers continue to hold sway in the East. While the action continues on the court, there is also a lot to report off the hardwood, with roster moves, COVID tests, and injuries, Read More

Posted: Wednesday, December 23, 2020 3:00, EST
The Memphis Grizzlies (0-0) are at home in Southwest Division action against the San Antonio Spurs (0-0) on Wednesday, December 23, 2020 at 8:00 PM ET. The Grizzlies are 2-point favorites in the game, the first matchup between the teams this season. The point total for the matchup is 231.5.Betting Information Grizzlies vs Spurs Betting Information Favorite Spread Favorite Spread Read More

Posted: Monday, September 21, 2020 3:14, EDT
Okay MYBookie NBA betting faithful, while the ongoing NBA playoffs are hotter than fish grease right now, there’s a lot going on around the league that could affect every team in the league and their respective chances of winning next season’s NBA championship. From coaches on the proverbial hot seat to players that could be traded and those that will Read More