NBA News and Rumors
If NBA betting fans read about the Western Conference contenders for the 2015-16 season, they’ll likely read about the Golden State Warriors, who won the title last year and basically has the same crew coming back. With Russell Westbrook and Kevin Durant coming back healthy, the Oklahoma City Thunder could easily shoot past 60 wins. The Clippers could be at the top of the conference too, with a healthy Blake Griffin and Chris Paul. The Spurs have added David West and LaMarcus Aldridge. The Memphis Grizzlies will wreak havoc inside on teams so long as Marc Gasol and Zach Randolph are on the floor. The New Orleans Pelicans have brought in Alvin Gentry to install a run-and-gun offense that will take advantage of the Pelicans’ athleticism.

But what about the Houston Rockets, online betting fans? We’re not hearing a whole lot about them. They have two legitimate stars of their own, with James Harden and Dwight Howard. However, it’s the rest of the team that will make the Rockets a force to reckon with. And this all begins with Ty Lawson. The Rockets picked him up for loose change as free agency wound down, and the news flew under the radar. So how will he help the Rockets? 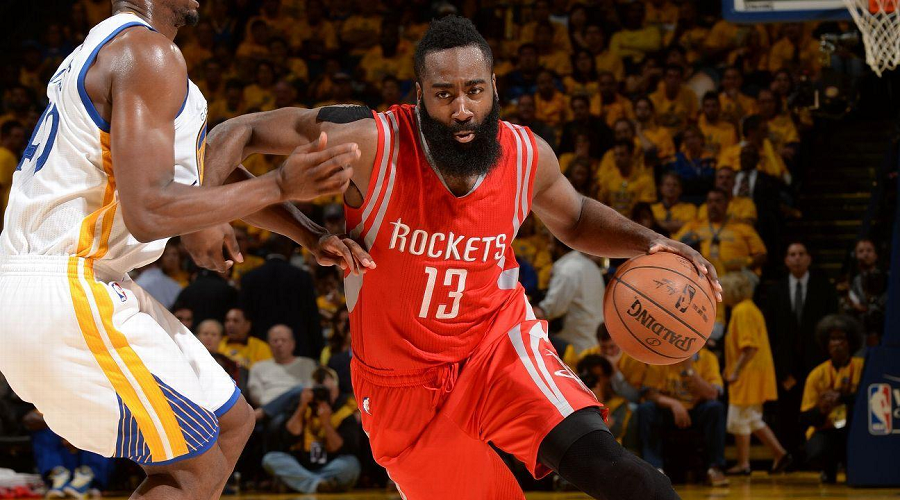 Last year, the Rockets basically had three flaws. First – the Houston offense didn’t seem to have many plays other than giving Harden the ball and letting him dribble around until the shot clock was almost down to zero. Second – Harden might be the king of the floppers. All that has to happen is that the arena air conditioning comes on while Harden is driving to the basket and he goes flying – and the refs send him to the line. Third – Dwight Howard is no Shaq; he’s no Anthony Davis; he’s not even a DeAndre Jordan. And that’s not going to change. 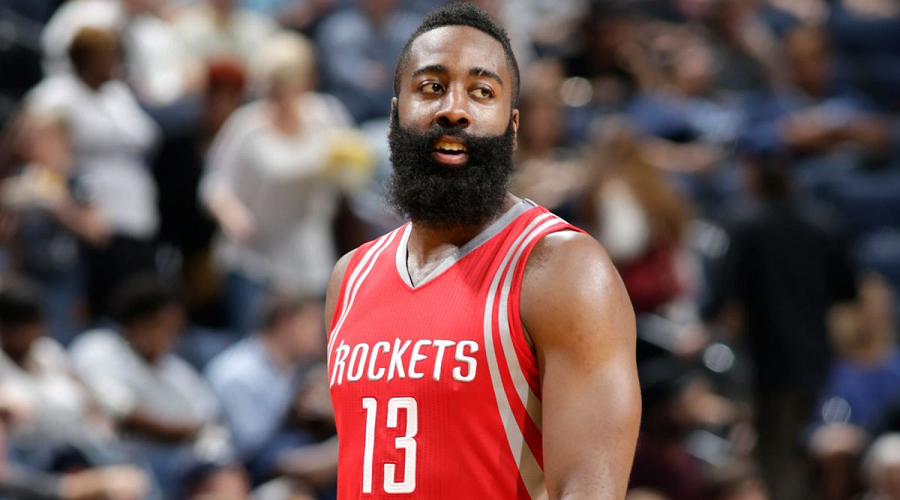 It’s true that Harden almost won the MVP as a one-man offense, but in the playoffs, this made the Rockets much easier to counteract. Now, Lawson will give him another dimension. Lawson is another player who can shoot by anyone and head to the rim, and he can hit his jumpers as well. So now the Rockets have two players who can penetrate and kick, and the Rockets will put other shooters on the floor around them. With all of these open looks, it looks like the Rockets could easily hit 110 points every night. 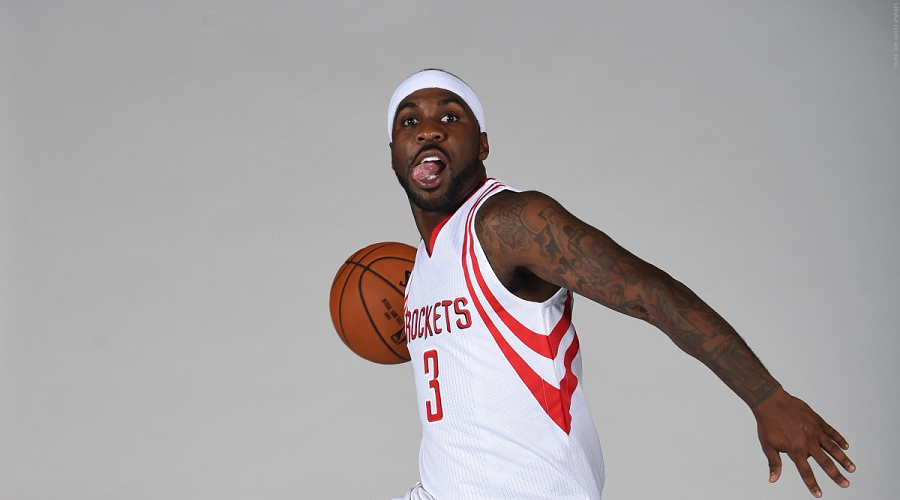 Harden is underrated as a creator. He really hasn’t had many people to create chances for. Corey Brewer and Trevor Ariza can knock down shots but aren’t that big when it comes to scoring. Lawson can make easier looks for Harden – and Harden can do the same for Lawson. This could transform the Rockets’ offense from a predictable machine to a violent roller coaster with two slash-and-kick guards causing havoc. 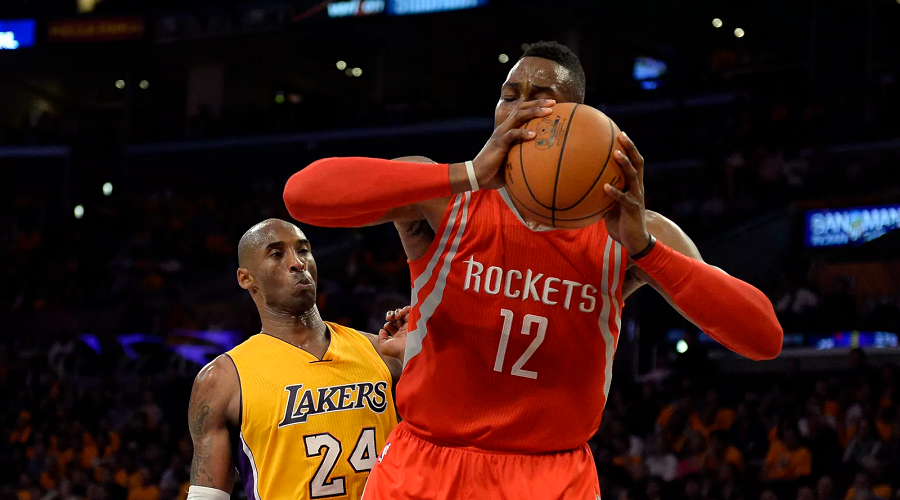 Behind Lawson and Harden, the Rockets have a bench that goes ten deep with a variety of exciting role players. So the Rockets have superstars – and they have depth. Chemistry might be a concern, and Howard has to avoid the injury bug. Even so, the Rockets could be the surprise in the West this year.
Older post
Newer post