NCAA Basketball Betting News
Though there’s a long list of NCAAB games airing on the first week of January, one that really stands out is Butler vs. Xavier. The two teams come into this game holding an amazing record, and both programs have a lot on the line. For Xavier, their season has been nothing but perfect as they remain undefeated. Although Butler has handily taken care of top teams like Purdue and Cincinnati, they have one loss this season (against Miami) that left college basketball betting fans shaking their head. So if you want to follow this exciting game then make sure to tune in to FS1 at 1:00 pm EST on January 2nd.

Xavier vs Butler always comes down to a few possessions. This is especially true in recent years. Last season Xavier rallied past No. 22 Butler to notch a 67-61 overtime win in a tense Big East tournament quarterfinal. Considering their records and the quality of both squads, this Big East showdown is likely to provide a great betting opportunity, so let’s take a look at some of the team stats and review some of the most relevant info surrounding this game.

Why Bet on The Butler Bulldogs

One word: Kellen Dunham. Dunham is one of the top players in the game and he’s been unstoppable all year long. If Xavier can’t contain Dunham, the game is going to be over quicker than you can say “hoop”. Another more practical reason to pick Butler would be the fact that against guards, their defense has been fairly subpar throughout the year. Trevon Bluiett doesn’t have the speed to keep up with Dunham. He’s also had foul trouble in a fair amount of games, and if he gets into foul trouble early, it’s going to be hard for Xavier to put together a win.

Why Bet on The Xavier Musketeers

Last year in an overtime game, surprisingly the Musketeers were able to limit Kellen Dunham to 17 points on 6-14 shooting. If they can keep him in check like they did last year, a similar outcome is nearly guaranteed. Xavier has played amazingly as a team thus far, and their record really shows off how they’ve been playing. Nobody expected Xavier to come out of the gate this hot, but they’re firing on all cylinders right now and it seems as if nobody can stop them. They’ve handled every ranked opponent they’ve played with ease, and there’s no reason why the Musketeers couldn’t carry their momentum into Saturday’s game. 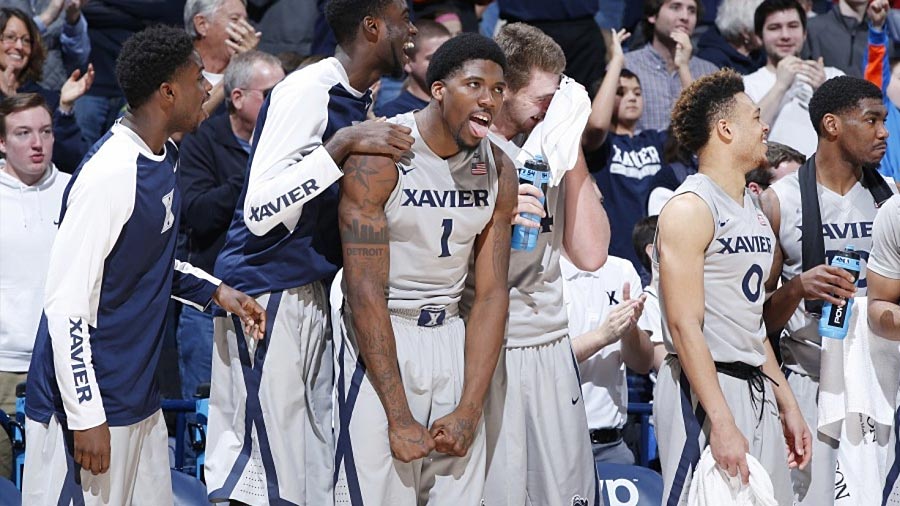 This game is sure to see close odds right down to the wire. The teams seem evenly matched – if you can jump on odds at anything over 4 points on each side, be sure to pull the trigger. In the end we’re going to go with Xavier based on their extreme success this year, and their record at home. Both teams rock a fairly strong offense, but they both have mediocre defenses, so expect this game to be high scoring as long as the shots are dropping.Final Projection: Xavier 78, Butler 75.
Older post
Newer post