NCAA Football Betting News
The Navy Midshipmen will be rekindling their college football betting rivalry against the Southern Methodist Mustangs (SMU) when they meet this Saturday for the first time since November 12, 2011. Navy seems to have dominated this fixture as they are leading the head-to-head records 9-7 in their 16 meetings, including the 24-17 win in their last meeting. That victory marked their third straight win over the Mustangs and they will be out to continue their winning ways, hoping to make it four out of four. Meanwhile, the struggling Mustangs are hoping to find only their second win of the season and bring their seven-game losing streak to an end. Doing so against their bitter rivals would be their biggest win of the year, but with so many things going wrong in their football program, such a result looks very unlikely. But then again, this is football, and anything can always happen, so let’s take a the NCAA Football betting insights below to find out what is likely to become of this game.

The Midshipmen are having a time of their life after winning their last three games and losing just once this year for a 7-1 record. The last time out, they drowned the ranked Memphis Tigers on the road in one of the biggest upsets of the week, finishing the game 45-20. They started that game shakily, allowing the Tigers to win the first quarter 10-7, but opened the floodgates in the second quarter and did not give the Tigers a claw back into the game. Maintaining the same focus and not overlooking their opponents will be key to avoiding an upset of their own this Saturday. As far as reliable talents offensive are concerned, they have several, led by QB Keenan Reynolds (1307 yards, 16 touchdowns and 51.8 percent pass completion), RB Chris Swain (690 yards and 8 touchdowns on 136 carries), and Jamir Tillman (15 receptions, 195 yards and one touchdown). This offense is ranked 33rd in the nation, impressively averaging 35.38 points per game, including 100 points scored in the last three games. This solid attacking unit should be good to ease past the Mustang defense that has haplessly allowed 138 points in the last three games. On the defense, they Midshipmen have equally been solid, not conceded more than 20 points in any of their last three games. That said, they face a Mustangs offense that has scored a little over 28 points per game in its last three games, so caution must be observed to avoid giving SMU a foothold that could easily complicate things for the hosts.

The Mustangs have become the reference point of how a college football team should not be losing seven games in a row. On most occasions, they’ve been putting up some decent points, but have failed to watch things at the back. That tendency was exhibited last week, when they played well offensively against the Temple Owls and could have won the game, but their defense let them down, allowing the cunning Owls to beat them 60-40. To explain just how bad they have been defensively, consider these statistics. The only time the Mustangs have conceded less than 20 points in a game this season was in the 31-13 win against North Texas. More worryingly, they have given up more than 40 points in seven out of nine games this season. So bad is this defense that it is ranked at No. 125 out of 129 teams in the top flight this season, averaging a whopping 45.44 points allowed per game. Facing a Navy offense that brought an end to Memphis’ unbeaten record (on the road) in week 10 is therefore guaranteed to be a painstaking task. As a saving grace, QB Matt Davis leads a good-enough SMU offense with 1946 passing yards, 15 touchdowns and a 56.6 percent pass completion. Davis is supported by a versatile cast that includes RB Xavier Jones (478 yards, seven touchdowns and 117 carries) and Courtland Sutton (40 receptions, 748 yards and nine touchdowns). This offense has often showed strength even in games that their defense has disappointed, something that we believe will once again allow them to hang with Navy, whose NCAAF odds have been exaggerated because they managed to upset the Tigers. If you watched last week’s game, or any of Memphis’ games this season, you’d easily know that they are far from a bad team as last week’s scores suggested, with their only undoing being that they underestimated Navy (by focusing more on Week 11’s game against Houston) thus being direly punished for their carelessness. 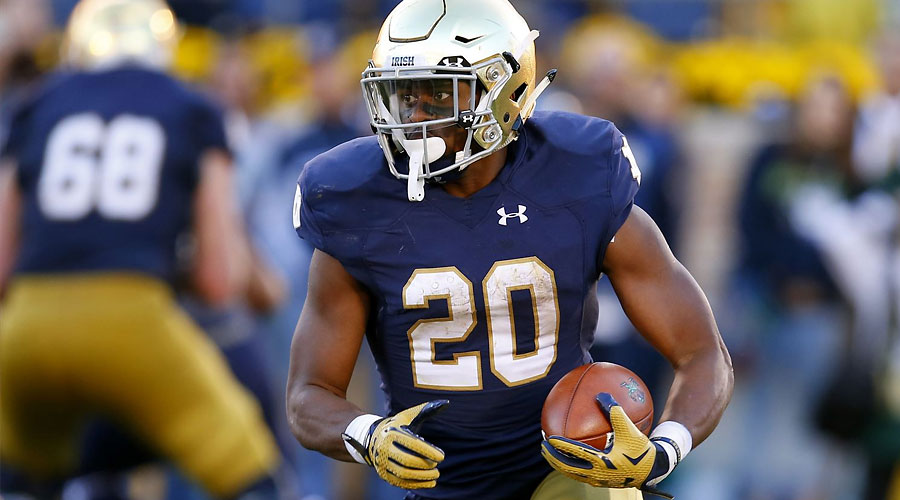 This is clearly a one sided encounter, with the Mustangs coming into the game as heavy underdogs. And going by their poor defense, there is no question that the Mustangs will be losing this game. However, SMU’s offense still has some pulse in it, despite the team’s rather dead showing in the season, so the Mustangs should be good to tally a good number of points on the board. Added to the fact that rivalry games tend to bring out the best even from bad teams (see Oklahoma’s upset at Texas earlier this season for reference), we believe the Mustangs will psyched up enough to avoid getting blown out by 20-plus points. With that, the win will go to Navy, but the Mustangs will figure in the game to cover the spread, as the total blow up for an OVER in a high-scoring back-and-forth thriller.
Older post
Newer post