NFL News and Rumors
The American Conference is pretty much being dominated by SMU at the moment, but there are a handful of teams breathing down the necks of the Mustangs. The Cincinnati Bearcats and Connecticut Huskies are in that chasing pack, and they know that they need to keep winning if they want to keep pace. These two teams will hook up at the XL Center in Hartford on Thursday, January 28. Game time is set for 7PM EST on ESPNU. Click here for our NCAAB betting lines.

How to bet Cincinnati Bearcats vs Connecticut Huskies

This is one match-up that I can’t wait to see the odds for, as these are a pair of teams that are pretty evenly matched. It’s going to be interesting to see which of the two is made favorite for the game, and what the point spread might be set at.

After a bit of a shaky start to conference play, the Bearcats (15-6, 5-3) seem to have found their footing, and posted back to back wins last week. They only have 1 loss in their last 5 games, and that was a heartbreaking 67-65 defeat at the hands of Temple in a game that took double overtime to decide. Temple have been a bit of a bogey team for Cincinnati this season, as 2 of their 6 losses have come at their hands. Their only other defeats in conference play have been against ranked opponents, so you definitely get the sense that they have a chance to get a win on the road in this one. The Bearcats are averaging 75.3 PPG, and are giving up 62.4 PPG. 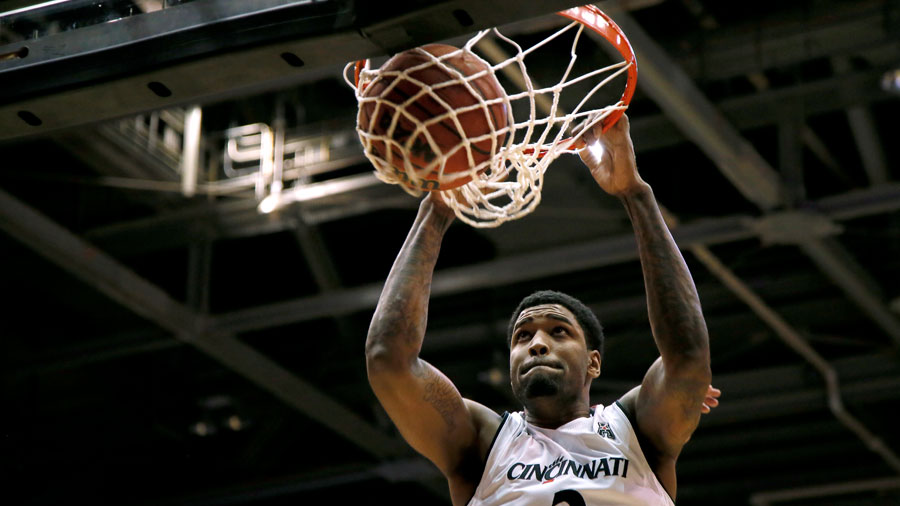 Why bet on the Connecticut Huskies

The Huskies (14-5, 4-2) have hit a little bit of a hot streak, as they have won 3 games on the trot. They have also come up victorious in their last 3 home games, taking them to 10-1 at home on the season. Their only loss on hoe court this season came versus the Temple Owls, who seem to be making a nuisance of themselves against these two teams. If the Huskies are to get the win in this one, they are probably going to have to rely pretty heavily on Shonn Miller, who leads the team in PPG average and shooting percentage. He has helped the Huskies to an offensive average of 75.1 PPG, while the defense has also done their part by allowing just 62.6 PPG.

Both of these teams are very good defensively, so I don’t expect that we are going to see a shootout here. I would not be surprised to see this one stay tight from start to finish, and would also not be stunned to see OT required in this one. I believe it will be the Huskies who just edge this one out.Cincinnati Bearcats 66 Connecticut Huskies 67
Older post
Newer post