Some of the biggest NFL betting news during the weekend comes from Denver, as there may well be a brewing quarterback controversy now that Brock Osweiler craftily led the Broncos to a win over the Chicago Bears. When head coach Gary Kubiak announced that Osweiler would be the starting quarterback this week, he included the proviso that Manning would be the starter again when he was healthy. Given the fact that Manning has injuries to his ribs and torn plantar fascia in his foot, this means that it’s likely this will take a while. So when Tom Brady and the New England Patriots arrive in Denver for Week 12, it’s fairly likely that Osweiler will be the starter once again. This was a non-starter until Osweiler shocked everyone with his poised play against Chicago. His passer rating (127.4) was much higher than what Manning has posted so far this season, and this was the first game in 2015 when the Broncos had not given up an interception. ESPN’s John Clayton points out that Osweiler’s victory really shows the beginning of Gary Kubiak’s time in Denver. Kubiak likes to run his offense under center a good deal, but Manning does much better in Pistol and Shotgun situations, so Kubiak will not have any limitations on his plan if he can go forward with Osweiler. NFL Media’s Ian Rapoport reported that the job that Osweiler did would determine when Manning comes back. Osweiler is going to be a free agent this off-season, which means that it could be in the Broncos’ best interest to see what they have before letting him depart without any compensation. Several sources are reporting that Manning plans to play in the NFL in 2016, although it is not clear whether that will be in Denver.

The Colts and Matt Hasselbeck

The Indianapolis Colts have won another game with backup quarterback Matt Hasselbeck at the helm, now 3-0 in his starts. Even so, the Colts still look forward to the return of starter Andrew Luck. NFL Media’s Ian Rapoport reports that Luck is likely to return in the middle of December, which would leave Hasselbeck as the starter for a home game against Tampa Bay in Week 12 and a Sunday night tilt in Pittsburgh during Week 13. So the Week 14 game against Jacksonville is the likely date for Luck’s return, and that’s a game that could have implications for AFC South standings. That game is followed by a home date with the Houston Texans. Hasselbeck has kept the Colts in the running for a division title with his consistent play, but if the Colts look to contend, that needs to continue. 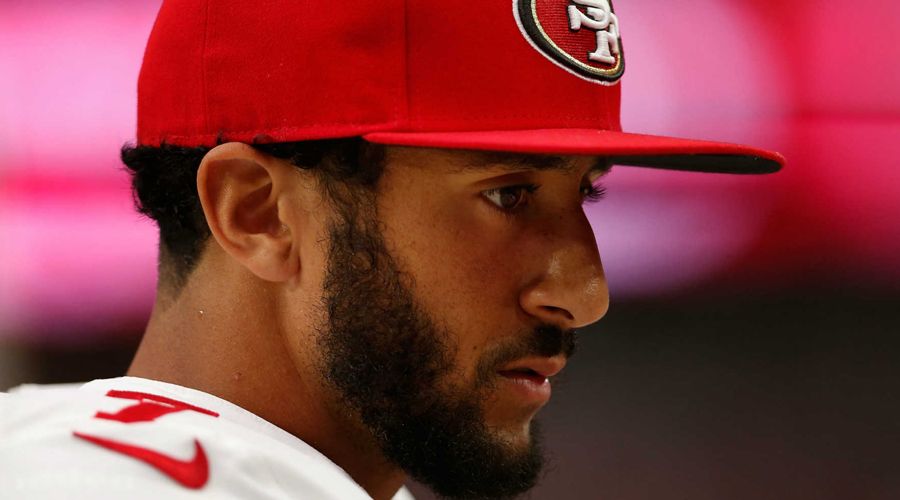 It appears that the Colin Kaepernick era is over in San Francisco. Rapoport also reported on Sunday that the injury that ended Kaepernick’s season likely has ended his time in the Bay Area too. The team was not expecting him to opt for surgery on his left shoulder (which has been affecting him since the beginning of October), as the team wanted him to back up Blaine Gabbert. Kaepernick is due $11.9 million next season, so the trade market could be iffy.
Older post
Newer post