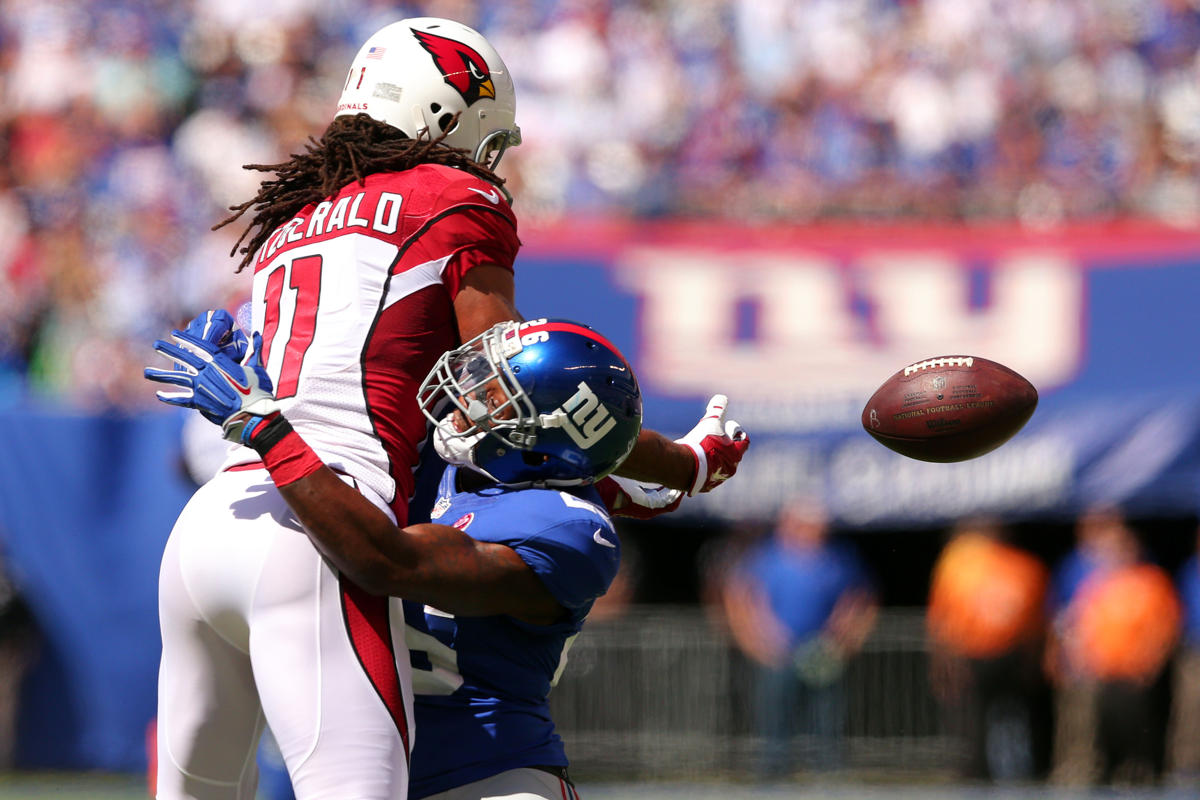 NFL News and Rumors
I’ve done the homework and am ready to unveil my winning week 5 NFL parlay picks. Week 5 presents us with some interesting; some might even say “strange”, lines. Our two team parlay attempts to take advantage of a couple of hot teams. One of those hot teams, Cincinnati, takes on a reeling team in New England. I also think that NYG and Arizona could possibly continue their rolls.

Analysis: San Francisco’s defense was terrific versus Philadelphia in Week 4, but before everybody gets crazy, they should remember that Philly’s offensive line has been decimated. That’s not the case with Kansas City who unveiled an incredible two-headed monster of a running back attack with Knile Davis and Jamal Charles.

KC appears to be hitting their stride while San Francisco just doesn’t seem all that together. QB Colin Kaepernick can definitely beat you, but he also has a tendency to beat himself. The SF defense will make it hard on Alex Smith, but Smith is as efficient as any QB in the NFL. He’ll get through it.Pick: Kansas City +6

Analysis: When it comes to this type of game, where a former offensive power house is pretty much on the ropes, it’s best to forget all about trends and just concentrate on what’s happening on the field.New England looked absolutely horrible in the 14 to 41 loss to Kansas City this past Monday night. Kansas City’s defense, at least on paper, isn’t as good as Cincinnati’s. The Bengals have outscored their opponents 80 to 33 in their 3 games so far this season. They’ve also had two weeks to prepare for New England and Tom Brady.

Even if the Patriots’ defense plays well, eventually, they’ll break because the offense doesn’t have the ability to do anything against the Bengals.Pick: Cincinnati -2

Analysis: This is one of the better picks of Week 5 because of three things. First, the Falcons’ offensive line is banged up. That’s not a good thing because they didn’t have much of a rushing attack with a healthy offensive line.

Second, Eli Manning has been absolutely phenomenal under center for the Giants in the G-Men’s past two games. He’s recorded a 123 and 117 QB rating and is completing over 70% of his passes. Third, the Giants have rushed for 190 yards, against a tough Houston defense, and 154 yards, against Washington’s stout D.Oh, there’s a fourth thing, Atlanta’s defense is ranked thirty-first in the NFL.Pick: NYG -4.5

Analysis: If you’re brave enough to go four-deep in your parlay this week, definitely take a look at Arizona. The Cardinals’ defense will create major problems for Peyton Manning and an offense that lacks a solid rushing attack.

Not only that, but the Cardinals’ offense is one of the more balanced in the NFL. It rushes for over 100 yards per game and throws for 230 yards per game. Denver could very well blow out the undefeated Cardinals, but we like the matchups in this one and 7.5 points is a lot.Pick: Arizona Cardinals
Older post
Newer post