Soccer Betting News
Even when your favorite soccer odds team are playing a team that is not supposed to make it past the group stages of the Champions League, there are still some road trips that can create a problem. Barcelona faces one of those on Matchday 3 when they travel to Belarus to face BATE Borisov.

Most teams and their online betting fans would go into panic mode when losing a player of the quality of Lionel Messi to injury, but when you have the likes of Neymar and Luis Suarez to call upon, the worries become a little less. That said, Barcelona have not got off to the best start in league play, although they are coming off a 5-2 win over Rayo Vallecano in a game where Neymar netted 4 goals. Things have been good for Barcelona in Champions League play, and they have picked up 4 points from their first two games. 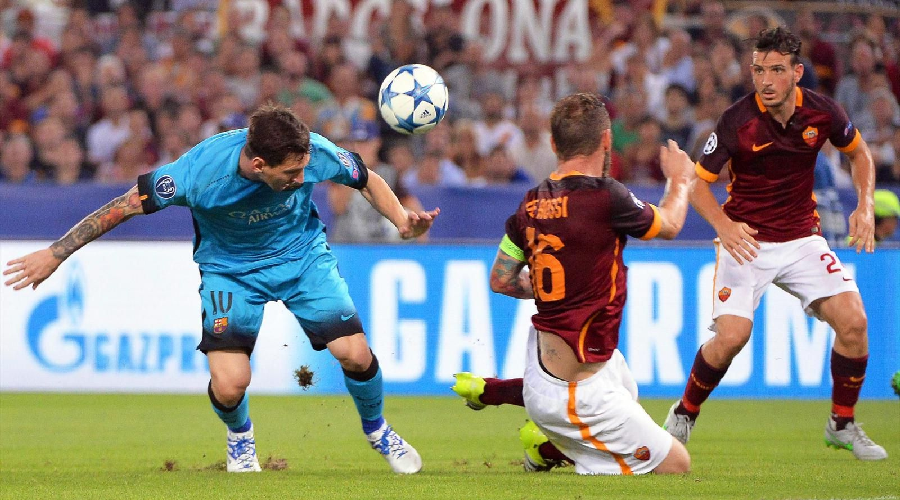 They started out with a hard fought 1-1 tie in Italy versus Roma, and then followed that up with a 2-1 win over Bayer Leverkusen at home. A win on the road in Belarus would put Barcelona in total control of the group, and would go a long way towards securing their passage into the next round. 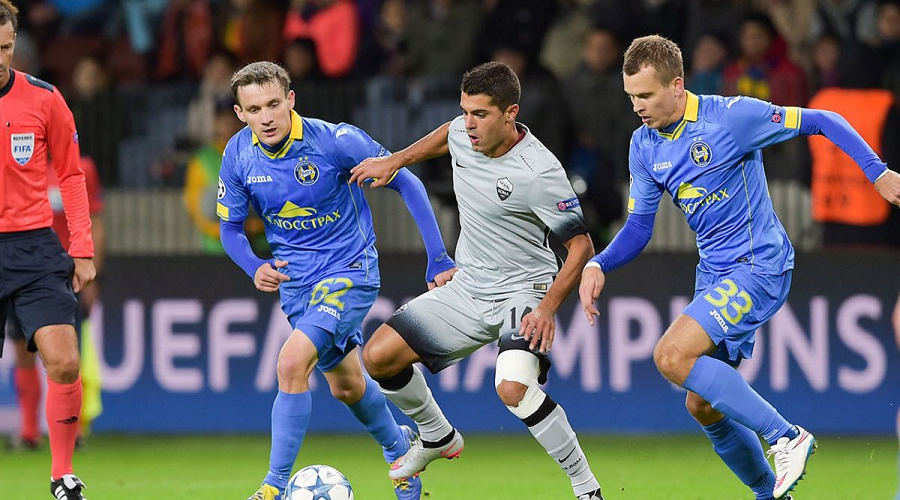 If truth be told, BATE Borisov would likely be delighted with a point from this one.  Their group play got off to a horrible start with a 4-1 loss to Leverkusen, but they provided the shock of the tournament so far by taking out Roma 3-2 in Matchday 2. That game should serve as a pretty solid warning to Barcelona that taking the trip into Belarus is not necessarily going to be a walk in the park. 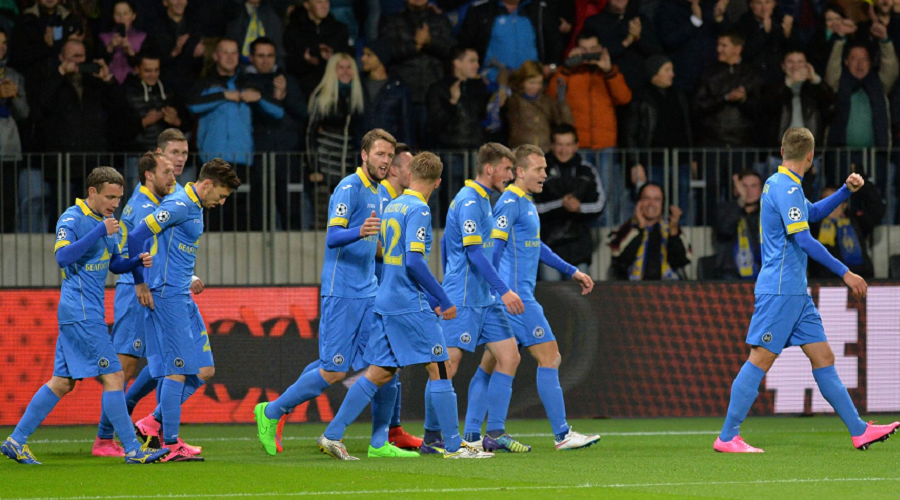 As big as that win was for BATE, no-one is getting too carried away. They will need to be at their very best to keep Barcelona at bay, and their best chance of success will be to keep the game tight for as long as possible. Allowing Barcelona to get an early goal could well mean that the flood gate get opened and the score out of hand. 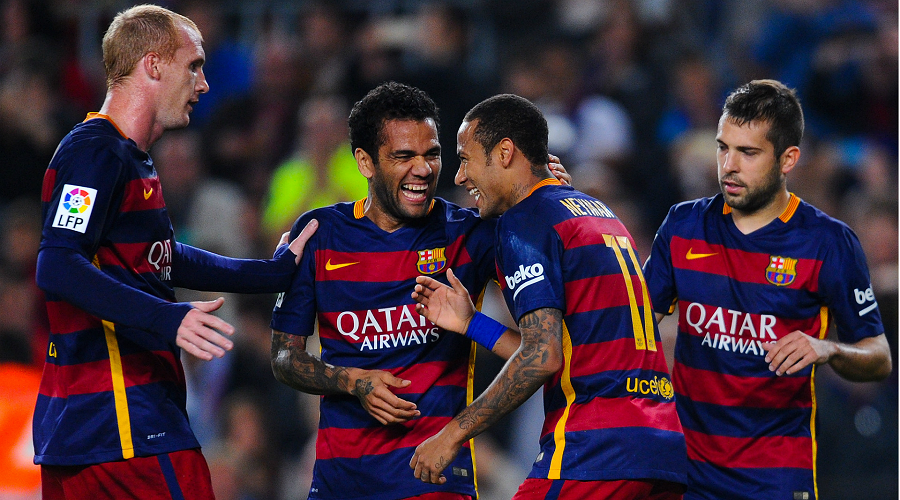 These two do have a Champions League history, as they were drawn in the same group back in the 2011/12 season. It was Barcelona who won both of those games by a combined score of 9-0. This should be a comfortable win for the Spanish side, with 3-0 or 3-1 being the likely outcome.
Older post
Newer post