Soccer Betting News
Famously known as the ‘Special One’ and most recently, the ‘Happy One’, Chelsea’s outspoken Manager Jose Mourinho  is no longer special or happy at Stamford Bridge. Despite retaining the majority of his 2014/15 Premier League winning squad, and also adding a couple of marquee signings, Chelsea are having an abysmal time in the world of soccer odds, and Mourinho is running out of excuses for his under performing squad. For the season so far, this is how Chelsea have fared in their EPL title defense:

“If anyone is going to dig Chelsea out of their current malaise it is Mourinho.” http://t.co/EgPpVPP27a pic.twitter.com/u2zLw2RW7F

And it’s not just Mourinho who is having it rough, there’s plenty of blame to go around for pretty much the whole squad, with the likes of Asmir Begovic, John Terry, Branislav Ivannovic, Eden Hazard, Cesc Fabregas and Diego topping the list of players who are shouldering most blame for the Blues’ underwhelming show so far this season. 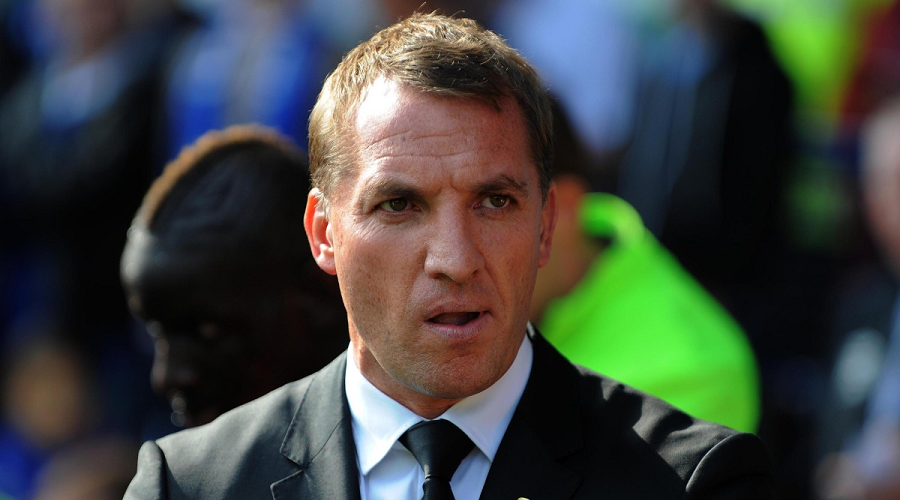 With Liverpool Manager Brendan Rodgers already fired, and Dick Advocaat resigning from coaching Sunderland over the weekend, the call for Mourinho’s head on the axe couldn’t be any louder from the disgruntled fans and the media pundits who’ve been religiously preaching the gospel of MOURINHO OUT! 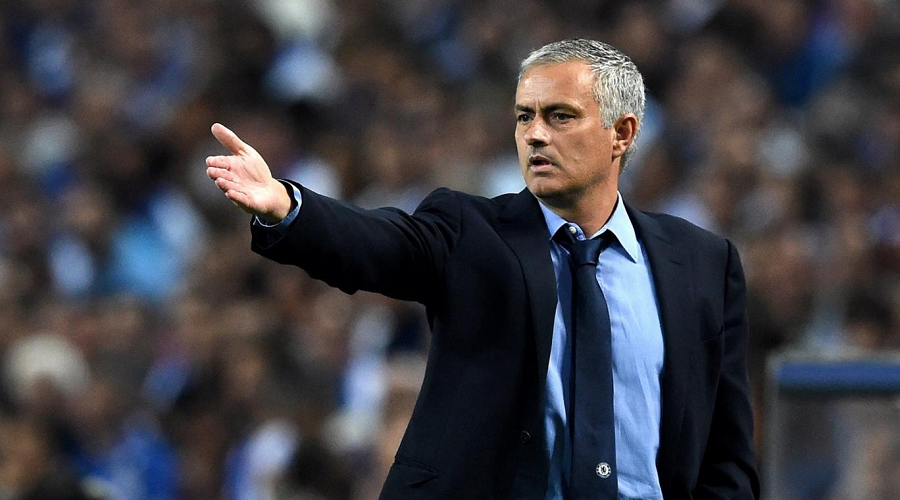 Is it time for the 52-year-old manager to call it quits to his Chelsea career (or get sacked by the club owners), or can the manager save his job by righting the sinking Chelsea ship?  Here’s our two cents of opinion on this whole Mourinho and Chelsea saga..Why Mourinho Should StayEven with his job on the line, Mourinho retains strong support at the highest levels of the club, although, in truth, that support is not now believed to be universal and is being severely tested by Chelsea’s form and the manager’s own behavior. In a number of occasions, Mourinho has repeatedly said that the club will have to sack him if they want him to leave, an indication that he wants to remain at the club. He also understand that he cannot continually switch clubs, particularly this early in the season, something that necessitates his wanting to stay at Chelsea. 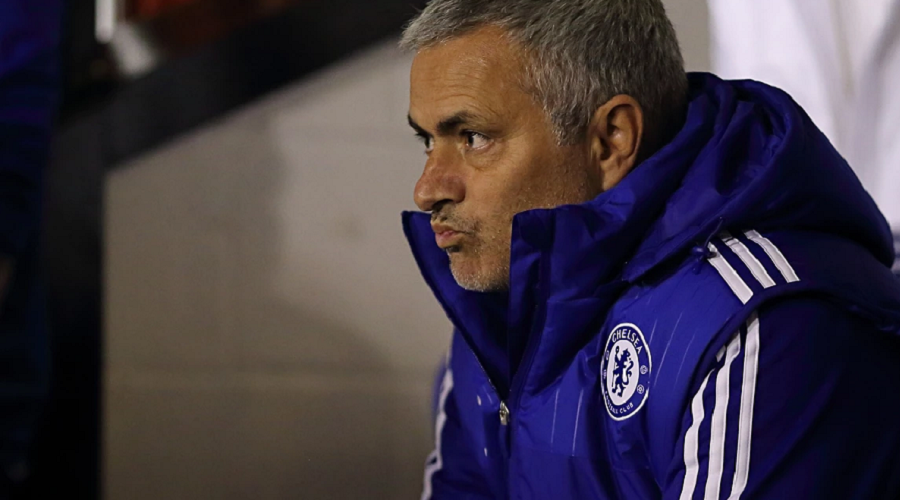 And going by his credentials, it is undeniable that Mourinho is one of the most charismatic and stylish managers in modern football, so Chelsea are lucky to have him. This is a man that has had a successful football career in Portugal, Italy Spain, and England, winning major continental and domestic titles in the process. 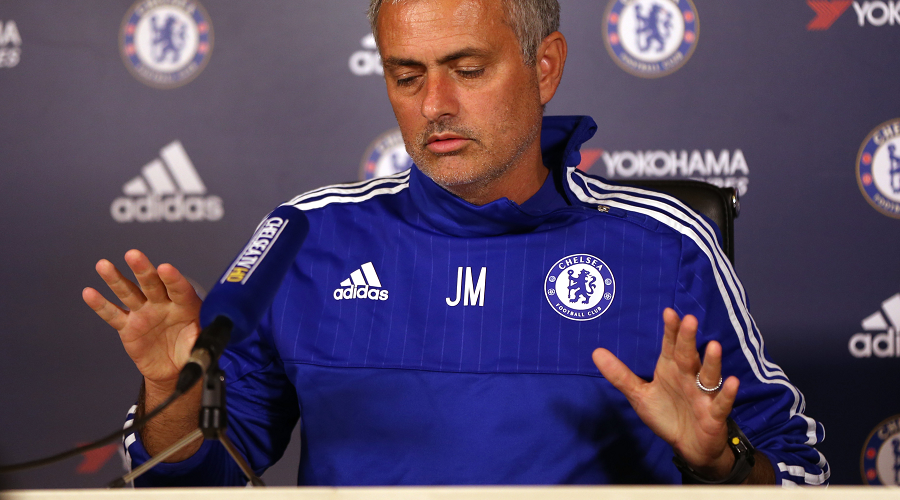 Moreover, even though he is loved and hated by many due to his mixture of arrogance and success, his players still believe he can haul Chelsea out of their slump. Even more importantly, Mourinho is also the most popular and successful manager in Chelsea’s history, meaning the Blues should give him a chance to right his wrongs. That said, Mourinho has admitted that Chelsea are going through a rough patch and, as a coach, he is currently enduring the worst run of results in his coaching career. Needless to say, he therefore needs to find quick answers and give good value of the new £8.5 million-a-year, four-year deal he signed with the Blues in August. 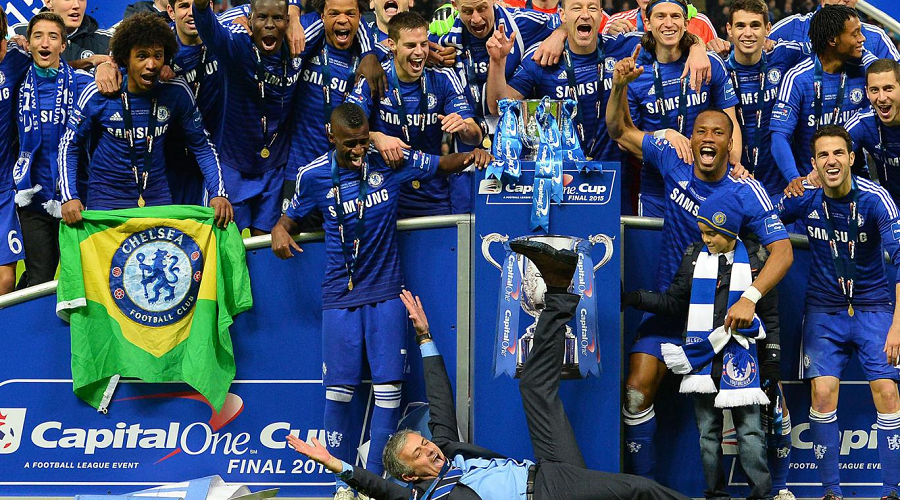 With his record of accomplishments across Europe, he definitely has the potential to turn the team around. After all, he took just one season to win the Premier League trophy after the Club had gone for decades without the trophy, so tapping into that magic after the International Break should be very possible.Why Mourinho Should LeaveThe Portuguese is under pressure after a poor start to the season, and after Saturday’s 3-1 home loss to Southampton,  the Blues are placed dismally at No. 16 in the 20-team league, indicating that they coach may be running out of ideas. Speaking after losing to Southampton, Mourinho looked rattled and went on a mindless rant, complaining about refereeing decisions in the game rather than facing the facts that his team was just plain bad. And befitting to his unnecessary complaints, the English Football Association charged him with misconduct. Chelsea’s players are seemingly feeling the pressure as well. They panic when on the field, and the negativity from the manager has also gotten into their heads to a point that they make uncharacteristically silly mistakes on the pitch. And with the pressure of bad results and coaching complains continuing to affect the players, may be it will be wise for the Portuguese to step aside and let someone else give the Blues a much-need fresh start. 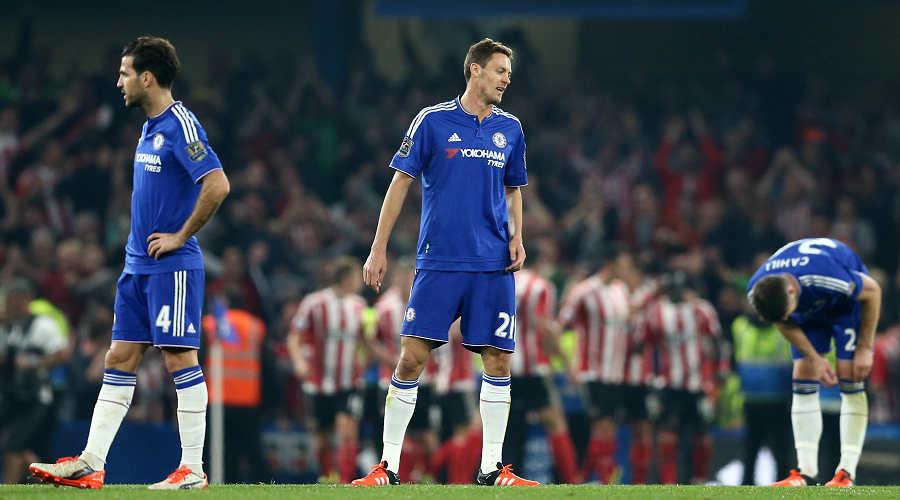 The Blues’ run is the worst experience in Mourinho’s 15 years career as a manager. This is not just about the results, but the hardest challenge the Portuguese manager is dealing with. During the loss to Southampton on Saturday, Chelsea fans booed Mourinho on his decision to substitute Willian, an indication that things are not going on well with the manager at the Stamford Bridge. Given the way fans play an important role in the team, the unhappiness is not a good sign, and definitely a demotivating factor to the players, something the club owners must be wary of.Rejoinder on the Mourinho SagaChelsea owner Roman Abramovich is a man known to be ruthless with underperformers, something that is confirmed by the many managerial changes at the Bridge over the recent years. Even so, Mourinho has been overly confident about staying in Chelsea, meaning he either signed a contract clause that shields him from being sacked now, or the owners have assured him of his job for now. 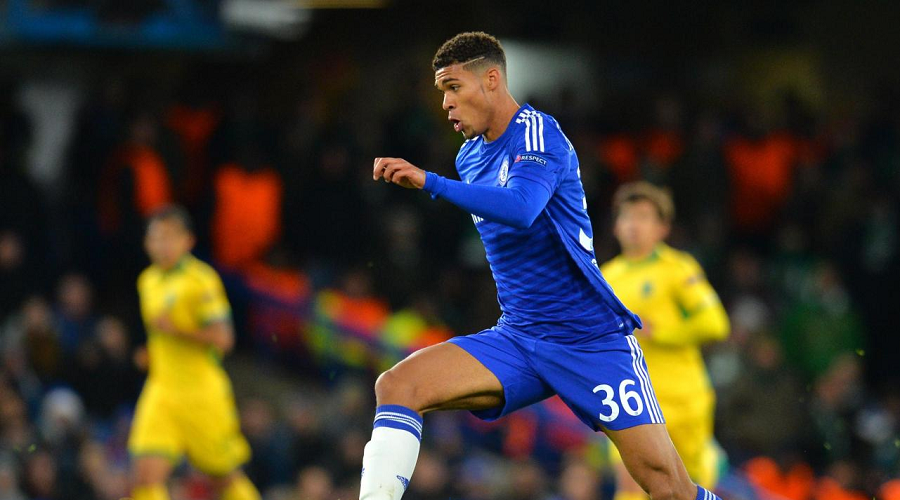 And since the transfer window is now closed until January next year, the Portuguese has no option other than to turn around the results with the current talents he has at his disposal. To do so, he should allow the youngsters more playing time instead of continuously playing the same old tired folks like Terry and Ivanovic with the hope of better results. Rama Baba, Ruben Loftus-Cheek and Kennedy are among the younger players who deserve more playing time. 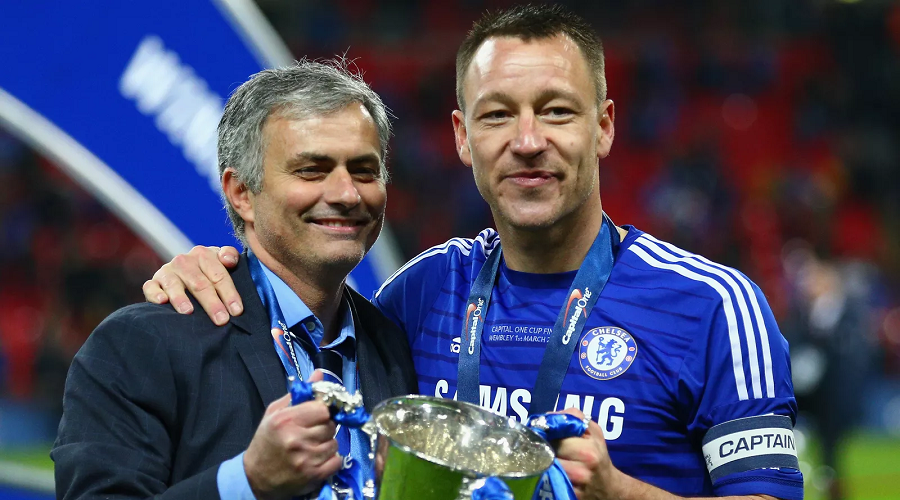 Additionally, Mourinho should focus on doing most of his talking with good results on the pitch rather than spending most time playing blame games and ranting about anything and everything on the media. And with a two-week break from Premier League, there’s more than enough time for Mourinho to reflect and change Chelsea’s woes.
Older post
Newer post