NCAA Football Betting News
When the 24th ranked Temple Owls and equally impressive Toledo Rockets square off in the 2015 Marmot Boca Raton Bowl on Monday, November 22nd, college football fans and betting enthusiasts can expect one thing – a flat out college bowl betting matchup thriller between two of the best teams in the nation! Now, let’s find out which one of these teams will close out its 2015 campaign with a win.

How to bet the Toledo vs. Temple Boca Raton Bowl Odds

The 24th-ranked Temple Owls are the slight 1-point favorite in this contest against a Toledo team that matches up very well against them. Both teams are an even -108 against the NCAAF Moneyline.Toledo vs. No. 24 TempleWhen: 7:00 PM ET, Tuesday, December 22, 2015Where: FAU Football Stadium, Boca Raton, FloridaTV: ESPNNCAAF Odds: Temple -1

Why bet the Toledo Rockets at +1

Because Toledo has a defense that is as good as any in the country! The Toledo Rockets (9-2 SU, 8-2 ATS) won their first seven games of the season but went just 2-2 over their last four to finish with a fine 9-2 record, though they came up just short in their quest to reach the MAC Championship. Now, the Rockets are seeking their first 10-win season since 2001, but will have to do so without head coach Matt Campbell after he bolted to take over at Iowa State. Now, former offensive coordinator turned new head coach Jason Candle will try to lead his team to victory.“I have a chance to be the head football coach at a place that I love, and to be around the team that I love and the guys that I fought with and bled with for seven years here,” said Candle, who likely would have been named offensive coordinator at Iowa State as part of Campbell’s staff. “It’s a no-brainer. It’s an easy decision.”Toledo enters this contest off a crushing 35-30 home loss against Western Michigan on Nov. 27, but recorded impressive wins this season over Arkansas, and Bowling Green among others. The Rockets are led by their phenomenal running back combination of Kareem Hunt (894 yards) and Terry Swanson (870 yards). Both backs have a chance to reach the 1,000-yard plateau in this contest. 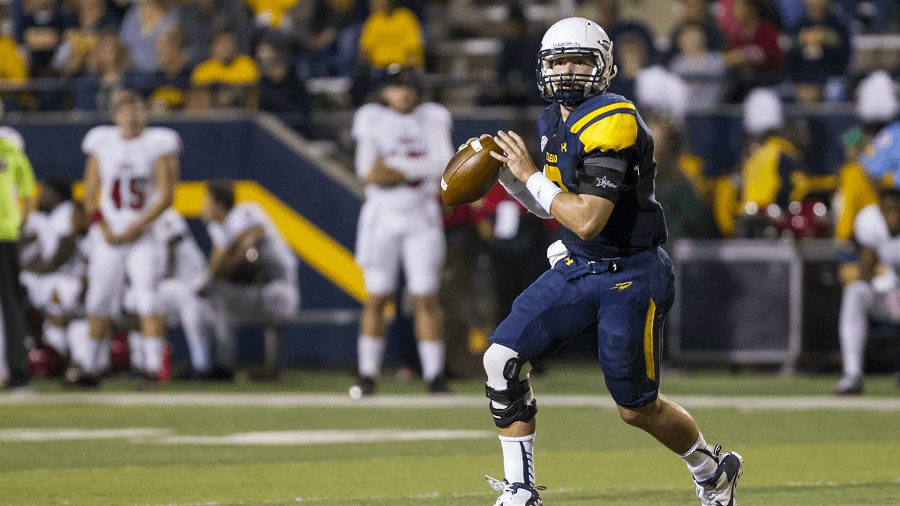 Quarterback QB Phillip Ely (2,680 yards) has completed 54.9% of his passes for 21 touchdowns and 10 interceptions ad has tossed an impressive five touchdown passes and just one interception over his last three starts. Defensively, Toledo has limited their opponents to just 21.1 points per game to rank 24th in the nation.“Both teams pay attention to running the ball,” Candle told reporters of both teams. “To win and play well in November and December, you’ve got to be able to run the ball and stop the run, and I think both teams do a good job of that.”

Why Bet the Temple Owls at -1

Because the Owls are the slightly better team on both sides of the ball! The Temple Owls (10-3 SU, 9-4 ATS) also won their first seven games of the season before going 3-3 over their last six games. The good news is that Temple lost two of those affairs to really good teams in Notre Dame and Houston to narrowly miss out on what once looked like a sure-fire New Year’s Bowl Six appearance.Still, head coach Vern Rhule has turned the Owls program completely around, earning himself a six-year contract extension in the process. Temple went 2-10 just two seasons ago and improved to 6-6 last year only to get left on the outside looking in come bowl game season. Now, Rhule plans on turning the Owls into a perennial Top 20 team and one that sets a school first in this contest. “Hopefully our legacy will be that we can win 11 games,” center Kyle Friend told reporters. “That has never been done before here.” 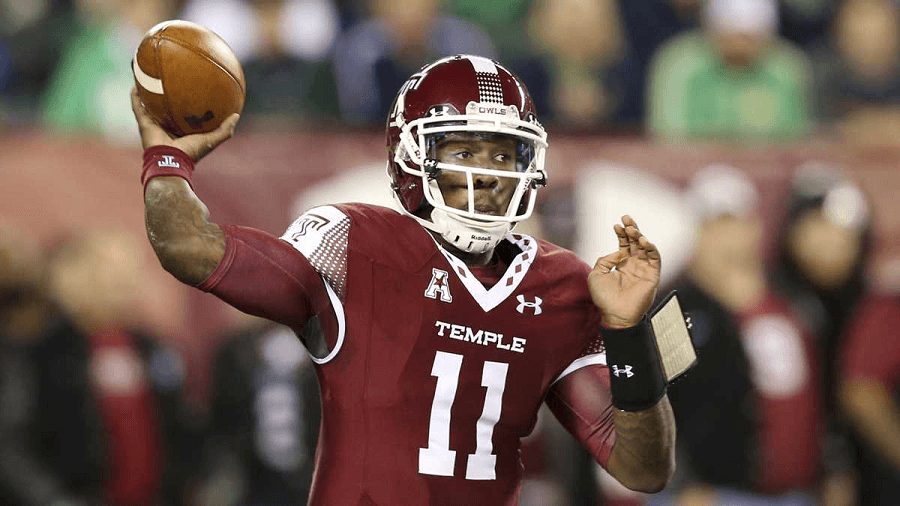 Temple recorded fantastic win against Penn State and Memphis this season and narrowly fell to the Fighting Irish in a thriller on Halloween. QB P.J. Walker has completed 57.0 percent of his passes this season with 19 touchdowns and just seven interceptions, but it is gifted running back Jahad Tomas (1,257 yards, 18 TD’s) that makes the Owls’ offense (30.8 ppg, 52nd) go.Defensively, Temple held their opponents to an average of just 19.2 points per game to rank a fantastic 16th in the country. The Owls also have one of the very best players in the country in linebacker Tyler Matakevich, the 2015 winner of the Bronko Nagurski Award as the nation’s top defensive player.“I’m not the biggest, I’m the not fastest, but I push myself to prepare off the field, so when I step on the field, I can do things faster than other people. I can narrow down what plays teams might run just by the formations. I think that is a tribute to the coaches’ putting me in the right situations.”