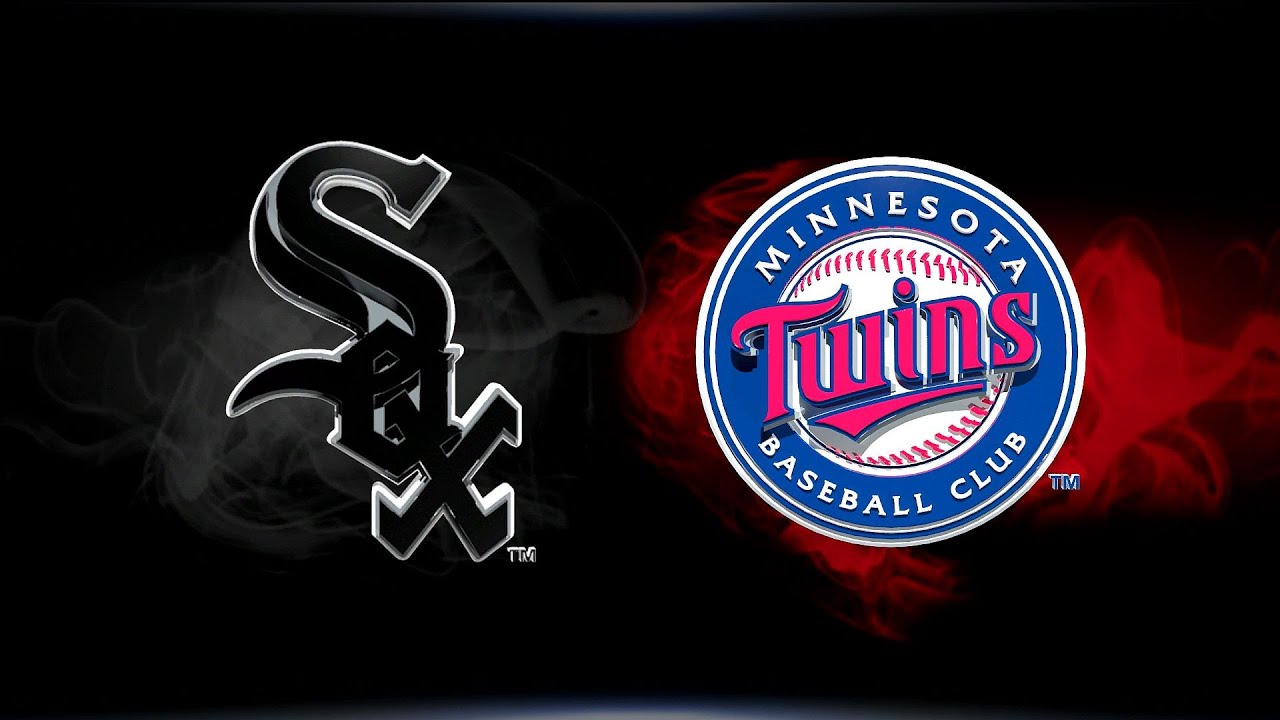 Written by Jordan Walters on September 14, 2020

The Chicago White Sox and Minnesota Twins are battling for the AL Central title and it could come down to the final day of the season. Both will be in the playoffs regardless. Here’s a look at Game 2 of their big series from the South Side of Chicago on Tuesday.

Nelson Cruz been for the Twins? He’s a top AL MVP candidate. He had another home in Sunday’s win over Cleveland. Cruz tied the game at 3-3 with a two-run shot off of Triston McKenzie in the fourth inning. He now has 16 homers on the season, and he’s driven in 32 runs in 45 games. The homer and a single see his average improve to .331, and his OPS is 1.089 in 157 at-bats. His home run total is now five shy of Dave Winfield’s Twins single-season record for a player age 40+ (21 in 1993). Ten of Cruz’s 16 longballs this season have traveled at least 410 feet.

Eddie Rosario has been diagnosed with a left elbow contusion after being pulled from Sunday’s game. Rosario is listed as day-to-day for now, but the Twins will run some other tests to get a full picture of what exactly he is dealing with. The power-hitter jammed his left arm against Byron Buxton’s chest as the two were going after a fly ball in the outfield. Reliever Trevor May also left Sunday’s game due to mild back cramping. He’s day-to-day.

Max Kepler off the injured list Sunday. As expected, the right fielder returned after the minimum time off due to a left adductor strain. Kepler has taken a bit of a step back from his breakout 2019 effort. After hitting .252/.336/.519 (121 wRC+) with 36 home runs last year, he was down to .220/.322/.431 over his first 143 plate appearances this season. Kepler’s .222 batting average on balls in play hints at a bit of forthcoming positive regression.

Randy Dobnak (6-3) on the mound here. Dobnak was shelled for five runs over 2 2/3 innings last Tuesday in a loss to the Cardinals. Dobnak was in control early on, before completely unraveling in the third inning. He allowed five consecutive baserunners to reach safely to open the frame, coughing up four runs on two hits, two walks, a fielder’s choice and a pair of hit batters, before Twins manager Rocco Baldelli elected to hand the ball to lefty Caleb Thielbar, who allowed an additional inherited runner to cross the plate before finally retiring the side.

Jose Abreu, who leads the majors in RBIs. On Saturday, he had two homers and seven RBIs in a rout of the Tigers. Abreu went 4-for-4 a day after his career-best 22-game hitting streak ended. It was the longest streak in the majors this season. Abreu has 17 multihomer games in his career. He has hit safely in 24 of his last 25 games, hitting 375/.420/.788 (39-104) with seven doubles, 12 home runs and 36 RBI during that span.

Yasmani Grandal said of perhaps looking ahead to the playoffs. “Hopefully it stays the same, guys keep on coming every day and try to figure out what we need to do to win today, and we’ll worry about the playoffs once they get here.”