NBA News and Rumors
So, today’s NBA schedule only has three games—Sacramento at Miami, Milwaukee at Cleveland, and Golden State at Los Angeles Clippers—meaning that all of Thursday’s games will constitute our usual NBA betting predictions and picks for the day. The biggest game will, of course, be the showdown between divisional rivals Warriors and Clippers, which is arguably the biggest game of the week, so ensure that you are plan your time accordingly and catch all the live action on TNT, starting from 6:30 AM AST. That said, here is a brief online sportsbetting NBA lines guide of the three games, specially prepared for all you faithful Mybookie.ag basketball betting aficionados.

Prior to losing to the Hawks last night, the Kings were riding on hot on a three-game winning streak following a 1-7 start to the season. Unfortunately, there is not much to hope for in them today, given that they are allowing a whopping 107.5 points per game, ranked at 28th-worst in the league, and have given up least 100 points in all but one of their contests this season. Even more notably, the Kings have dropped all their road games this season, including last night’s loss, something the Heat (who have won three of their last four and are 6-4 on the season, including a 5-1 home record) are likely to capitalize on when they host them in Miami tonight.Writer’s Prediction: Miami punches above its weight of 96.0 PPG scoring this season by putting over 100 points on the Kings, en route to a win plus cover, but with the total likely to stay UNDER, as fatigue from last night’s trip affects Sacramento’s shooting performance.

Milwaukee at Cleveland, 4:00 AM AST, TNT 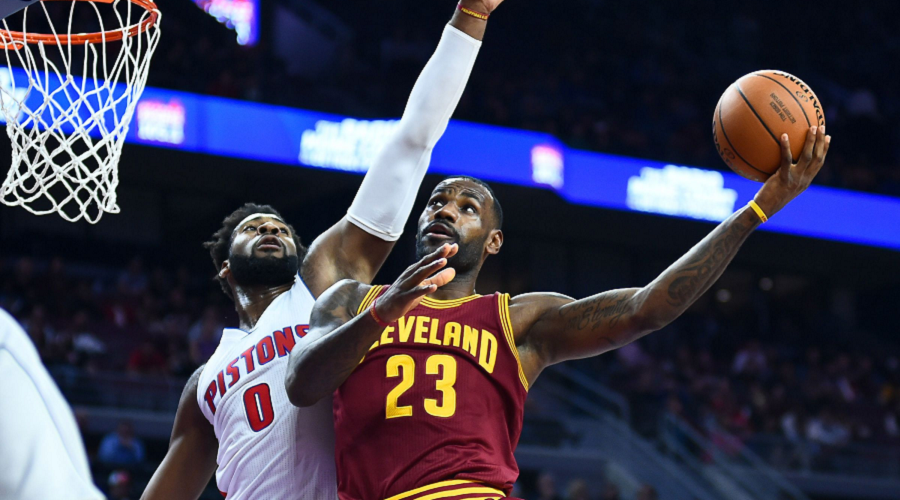 Reeling off two losses in their last two games against the Pistons and Bucks, both coming on the road, LeBron James and the Cleveland Cavaliers (8-3) are eager to get back to winning ways when they host the Milwaukee Bucks tonight. For entertainment purposes, the Bucks (5-6) should be able to put up a good show, led by their all-purpose small forward Giannis Antetokounmpo. But as far as winning is concerned, the Bucks, who have dropped three of their last four, don’t look to bring much to the table against the Cavs, who are hell-bent on getting back on the winning column in a big way at the Quickens Arena. Plus, the Cavs are more talented on both ends of the court, while Milwaukee looked totally distraught in its last game, a 115-86 road loss to the Wizards, which should give Cleveland the confidence of putting up a more-or-less similar dominant home performance tonight.Writer’s Prediction: The Cavs return on the winning side in a big way, routing the Bucks by double-digits and covering the spread in the process, most likely with an OVER total. 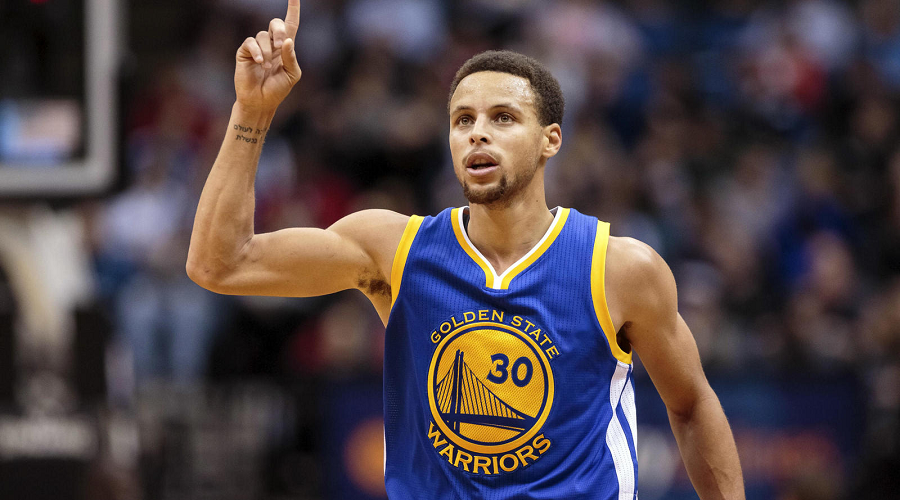 Undeniably, there is nobody playing better in the fantasy NBA betting than Stephen Curry is doing right now. His averages of 33.7 points, 5.9 assists, 4.8 rebounds and 2.4 steals per game on the season, including a ridiculous 5.2 three-pointers per game, are easily the most borderline erotic stats you’ve seen over a 12-game start of a season. However, the Warriors (12-0) have been guilty of relying on him too much; something that has seen them struggle in games that he doesn’t light it up, or in occasions that he is on the bench. For example, in their last game, a 115-100 home win over the Raptors, ESPN Stats & Information indicate that, in the just over eight minutes Curry was off the floor, Golden State was outscored by five and had more turnovers (5) than made field goals (4). Against a Los Angeles team that is deeply loaded in the starting unit and on the bench, this overreliance on Curry could easily cost the team.Not to mention, the Warriors have been far from solid in their recent games. In their 11th win of the season that came against Brooklyn over the weekend, the Warriors struggled mightily at home and needed double overtime to beat the lowly Nets, who entered that game with a 1-8 record. The third-quarter struggles against the Raptors were also clearly evident for everyone to see. That shakiness further paints a picture of concern, given that the Clippers are solidly 5-1 at home this season and always bring their angry-best for the Warriors, as we all witnessed when the Clips narrowly lost 112-108 to Golden State at the Oracle Arena less than two weeks ago. So although the Clippers have their fair share of weaknesses on the season, including a below-average defense that giving up 104.2 PPG and less-than stellar rebound game that is ranked at No. 25 in the league (42.4 RPG), Los Angeles should be motivated enough at home to take advantage of Golden State’s recent “weakness and fight to win the game as home underdogs.Writer’s Prediction: Blake Griffin (26.6 PPG) and Chris Paul (8.0 APG) explode for a big home game, fending off Curry and the Warriors to give the Clippers an upset win, or at the very least, a cover of the spread, with the total definitely going high enough for an OVER.
Older post
Newer post