NBA News and Rumors
There are a lot of people who have been surprised at how tight the race in the Eastern Conference has been this year, with just 3 games separating 1st from 8th. The Washington Wizards are on the outside looking in right now, and will try to haul themselves a little closer to the playoff group when they head into the Air Canada Centre to face the Toronto Raptors on Wednesday, December 30. Tip-off for this one is set for 7:30 PM EST on NBATV. Click here to view NBA betting lines. 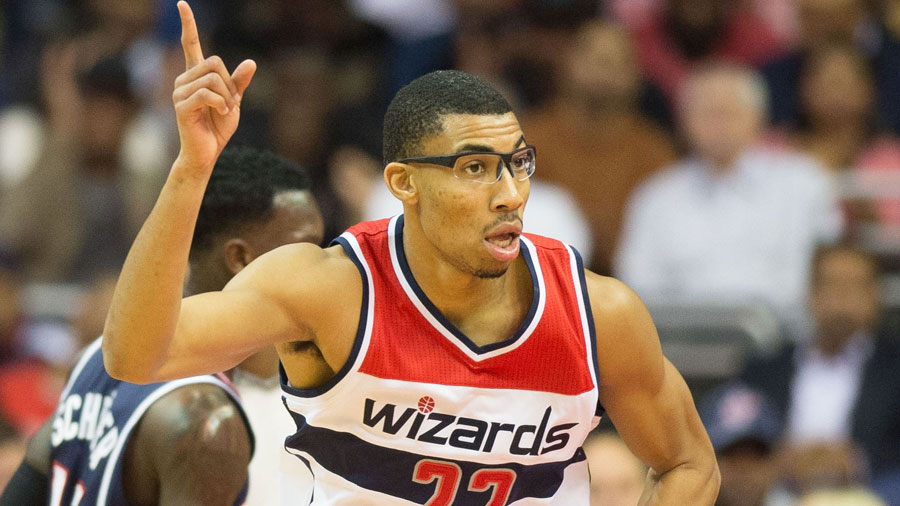 Why bet on the Washington Wizards

At the midway point of the month, the Wizards found themselves 4 games under .500 and in danger of falling well behind the leading pack. They have turned that around, though, going 4-1 since then to get to a 14-15 record. The downside is that most of their good play has come at home of late, although this is still a team that is holding on to a .500 road record. The Wizards are still 3 games out of a playoff spot, and as Toronto are one of the teams they need to catch, this game is crucial for them. Washington is 15-14-0 ATS and 17-10-2 O/U this season. They are averaging 101.6 PPG, and are giving up 104.8 PPG.

The Toronto Raptors (19-13) have been a difficult team to figure out this season, as consistency seems to be a real issue for them. They have certainly not managed to reach the level of play of late that saw them start the season with 5-straight wins. Their 6-4 record in the last 10 games is a pretty good indication of what we have seen out of them since that great start. They are 9-5 at home this season, and have won 5 of their last 6 at the Air Canada Centre. Toronto is 18-14-0 ATS and 15-17-0 O/U so far this year. They are averaging 100.0 PPG, and are giving up 96.6 PPG.

As tough as it has been to get a handle on the Raptors through the first few months of the season, you can’t deny that they have been solid at home of late. That home court edge should be enough to get them the victory here.Washington Wizards 98 Toronto Raptors 104
Older post
Newer post