NFL News and Rumors
This Monday’s tilt features two teams whose 2015 seasons are not yet quite going according to plan as NFL odds fans might have seen. The Baltimore Ravens are 1-5 – the worst start in franchise history. The Arizona Cardinals have managed to stay alive in the NFC West thanks to the iffy start that the Seahawks got to the season, but they are not the dominant squad that they were last year as online betting fans can recall, even though Carson Palmer is still healthy. The fact that Arizona hosts this game should make it an easy home win for them, but they’ve shown that they will spit the bit at home. Let’s take a closer look at this Monday night affair.

The Ravens have landed in Arizona. IT’S GAMEDAY! pic.twitter.com/olFzfp649y

The Ravens are in a tough part of their season as far as travel goes, having played three time zones away in San Francisco in Week 6 and now heading back west for a Monday night game in Week 7. Last week saw the Ravens give new life to the season of Colin Kaepernick, who got untracked against an opponent for the first time since the 49ers beat the Minnesota Vikings in Week 1. 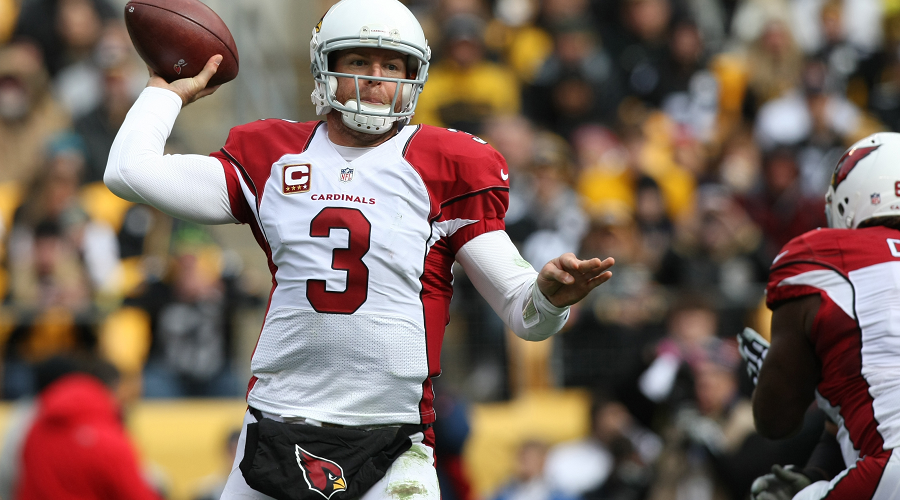 Carson Palmer is having a much better season than Kaepernick thus far this year. He has thrown for 14 touchdown passes so far, second only to Aaron Rodgers who has 15. He averages about 290 yards through the air every week, and he has the players he needs to set the Ravens’ secondary on fire. When the Cardinals lost to Pittsburgh last week, wide receiver John Brown had a terrific game nonetheless, hauling in balls for more than 190 yards. 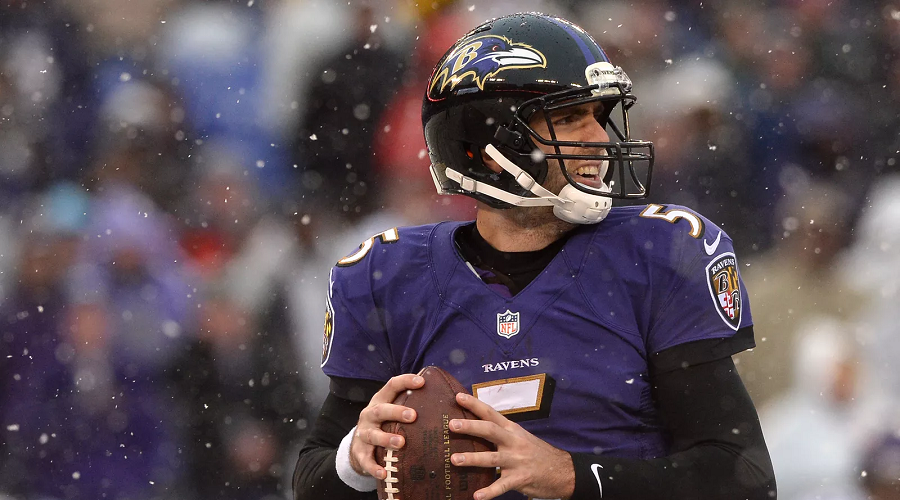 Joe Flacco is still finding his way in Baltimore this year. He did throw for 343 yards last week against San Francisco, including two touchdowns, he also threw a couple of picks that led to San Francisco scores. Wide receiver Steve Smith caught balls for 137 yards and a touchdown last week, even though he has had microfractuers in his back. He dropped two more touchdown passes that could have tilted the game toward the Ravens.

Here are some trends to pay attention to. 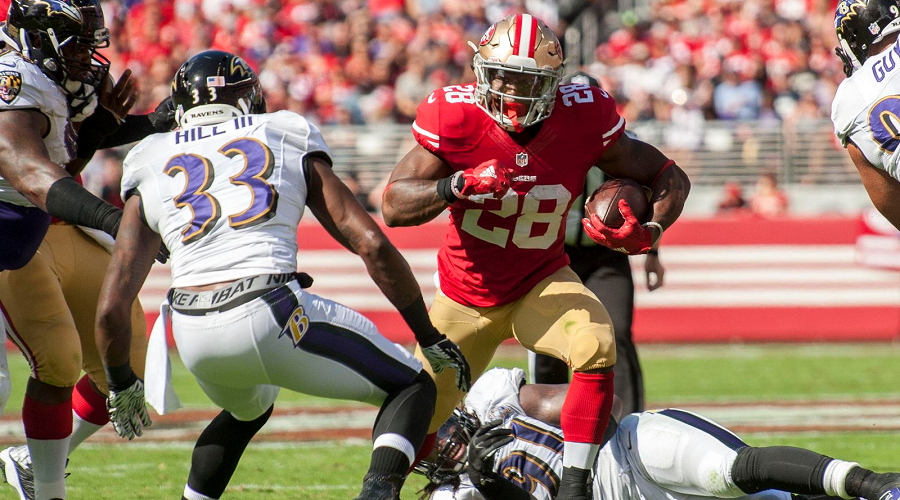 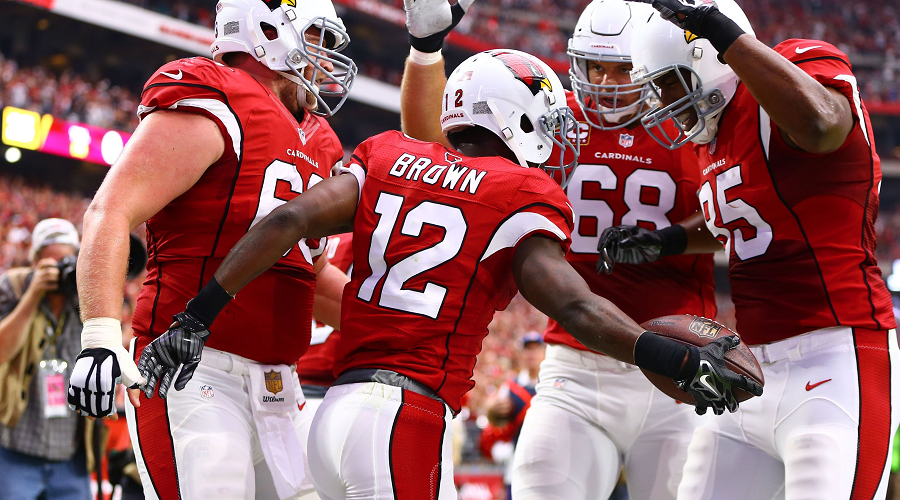 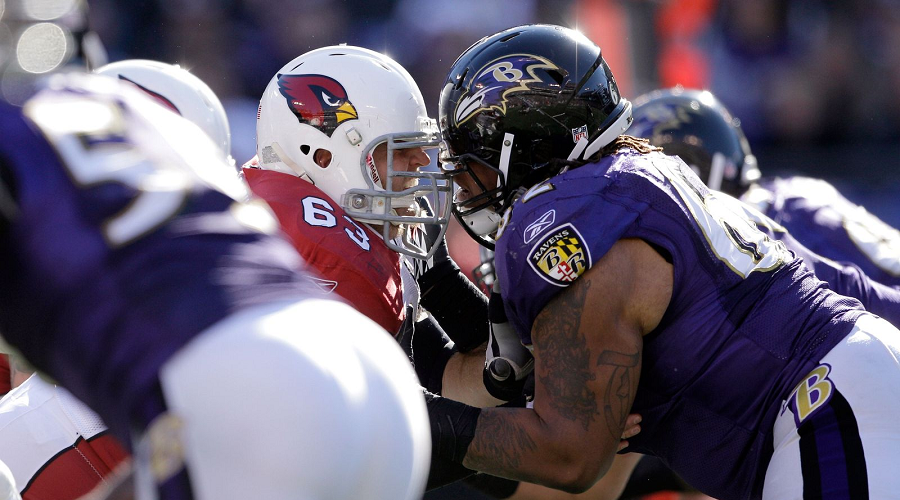 Underdogs are 5-1 against the spread and 4-2 straight up in Monday Night Football games. Because the Ravens have a track record of covering as underdogs, they would be a wise pick. They have also beaten Arizona four times in a row.
Older post
Newer post