NFL News and Rumors
The Minnesota Vikings will look to get back on track and improve their chances of reaching the postseason when they host the Chicago Bears in their Week 15 NFC North divisional NFL odds showdown on Sunday, live from TCF Bank Stadium at 1:00 PM ET. Now, let’s find out which one of these NFC rivals will bring home the bacon!

When: 1:00 PM ET, Sunday, December 20, 2015Where: TCF Bank Stadium, Minneapolis, MinnesotaTV: FOXThe NFL odds for this Week 15 affair have the visiting Bears as 4-point underdogs to beat the Vikings after opening as a 5-point road dog. If you want to bet the O/U the game total is set at the same 43 points it opened at. The money favors the Vikings at -229 while you can cash in at +201 if you back the Bears.Bridgewater, Peterson Look To Handle Cutler and Company!

Why Bet The Chicago Bears Odds at +4

Believe it or not, the Chicago Bears have a winning road record this season (4-2), not to mention the fact that this is a division showdown the Bears would love to win. The Bears also have the higher scoring offense and the bigger-armed gunslinger in Jay Cutler in this affair.With Chicago taking out Aaron Rodgers and the Green Bay Packers 17-13 on Nov. 26, clearly they can beat just about anyone on any given day, lending credence to that old NFL adage. Last but not least, with the Bears looking toward the future, several younger players could step up when given a chance to shine with more late-season minutes being handed to them.“All of us are ultimately trying to get better every week,” head coach John Fox said Monday. “That, in turn, will at some point flow into next season.” “I’ve seen other teams that have wanted to play younger guys, whether they’re in a playoff picture or out of a playoff picture or they just want to see what a guy has moving into next year,” cornerback Tracy Porter said. 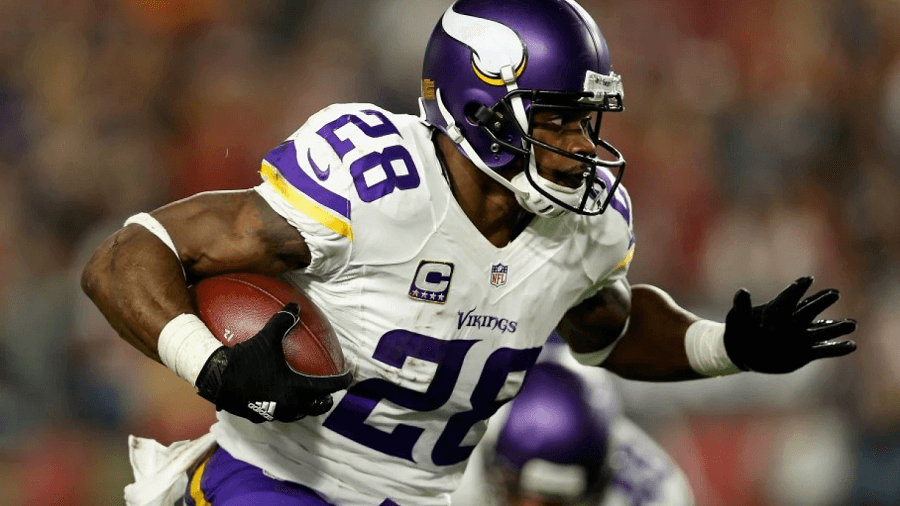 Why Bet The Minnesota Odds at -4

Betting on the Vikings is a great idea right now, with Minnesota absolutely desperate to snap its two-game losing streak and keep its NFC North title and playoff hopes alive. The Vikings have the better defense, the less turnover-prone quarterback and the best player on the field in running back Adrian Peterson.The Vikings will also be playing in the comfort of home where they’ve gone 4-2 this season. Minnesota should also be better off because of its last two games against elite title contenders in streaking Seattle and NFC West-leading Arizona. Despite losing to the Cardinals 23-20 last week, head coach Mike Zimmer came away impressed with his team’s effort.“We played with the heart and the desire and the fight and all of those things that I want,” said Zimmer. “As I told the team in the locker room after the game, it’s important that, win or lose, you learn from what happened. I hope that we learn that this is the mindset of this football team that we have to play with. If we do that, then we’ll win some games because we’ll do some of these other things better.”