NFL News and Rumors
Before Rex Ryan came to town, the New York Jets had not had much postseason success at all as NFL odds fans can recall, with their only hardware coming from that delicious upset in Super Bowl III, when Joe Namath predicted a Jet win over the Baltimore Colts. They had appeared in two other AFC championship games, in 1982 and 1998. However, Ryan brought some success to town, leading the Jets to consecutive AFC championship games in 2009 and 2010, giving the team their longest run of success in franchise history.

“The @nyjets are a playoff team.” https://t.co/1nlVDk5xcM

However online betting aficionados, the Jets then missed the playoff four straight years, and they only won four times in 2014, which is why Ryan is now in upstate New York with the Bills. The team brought Todd Bowles, a first-time head coach and defensive expert, into New York to bring some discipline to the Jets. 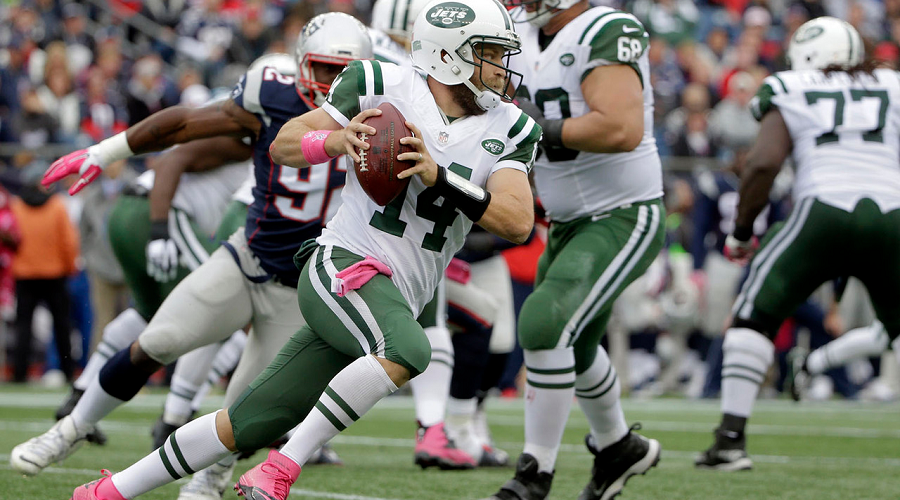 Six games in, the Jets are 4-2, but their narrow loss to the Patriots in Foxborough this past weekend shows just how far they have come in a short time. This matches the best start that the Jets have had since 2010, which was when they last appeared in the conference championship. 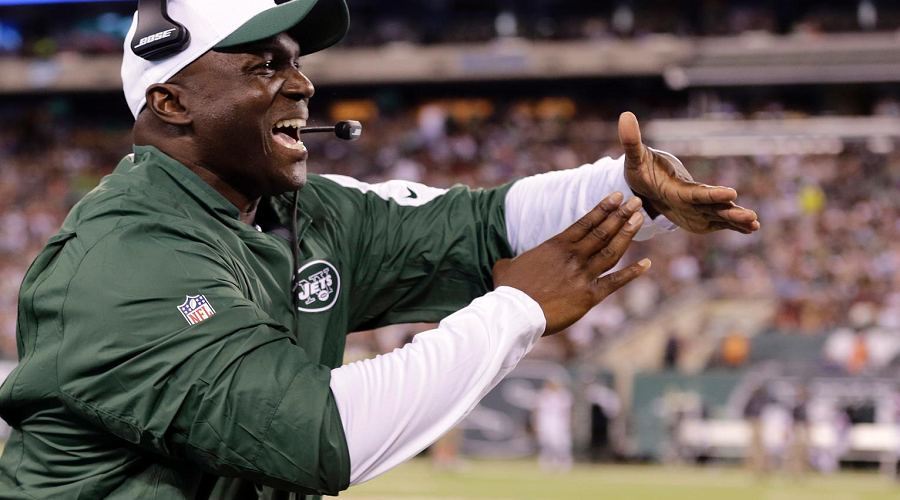 So how did the Jets pull this off? One reason is that Bowles is low-key and no-nonsense, in other words the exact opposite of Rex Ryan. Things have really calmed down since the start of training camp, when a linebacker broke quarterback Geno Smith’s jaw in a dispute over showing up at a youth football camp. The linebacker got cut (and is now on the Bills roster), and the Jets became the league’s focus. 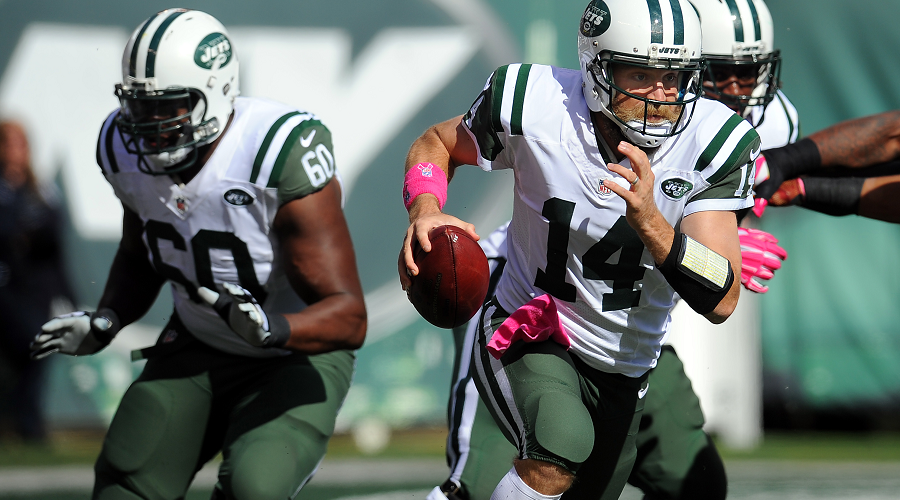 Bowles used his calm aura to defuse the situation and gave the starting job to Ryan Fitzpatrick, who knew offensive coordinator Chan Gailey from their time together in Buffalo. This is not a West Coast offense by any stretch of the imagination, and Fitzpatrick is not the second coming of Broadway Joe (or even Todd Blackledge, perhaps). The Jets pound the ball on the ground, and they carry out drives that take a long time. 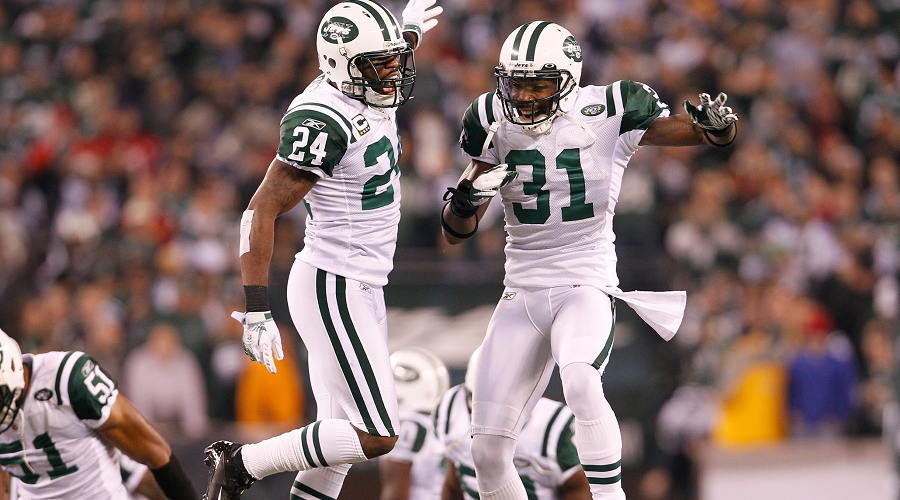 The Jet defense is also terrific, forcing three-and-outs with regularity – when they’re not taking the ball away. Darrelle Revis and Antonio Cromartie returned to New York to play the corners. This has let Bowles create several coverage and blitz packages that confuse even the most veteran quarterbacks in the league. 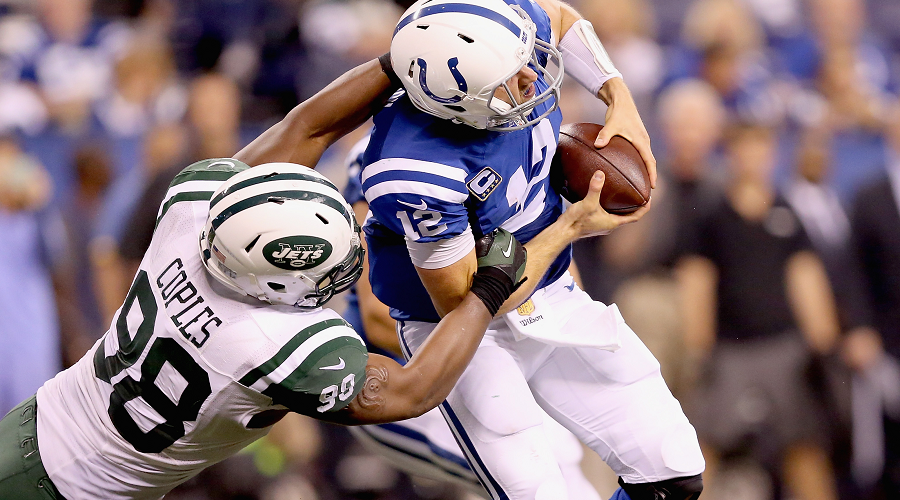 Look back at the Jet win over Indianapolis. Andrew Luck went only 21 for 37, fumbling once and throwing three interceptions. The Jets matched their entire takeaway total last year (13) after just four games this year. Their point differential after five games was already +40, good for sixth in the league. As Bowles told the Huffington Post after beating Miami in London, “I think we’re growing together. I think everybody is starting to realize that we can become a good team, but we’ve got to cut out a lot of mistakes ahead and we have a long way to go. It’s not going to happen overnight. But the guys are getting a lot more confident.”
Bravado never was in short supply during the Ryan era. Now, though, those big words may well have been nothing but empty air, especially now that real results are on the way.
Older post
Newer post