NFL News and Rumors
The New England Patriots are reeling now, having dropped a second game this NFL betting season to the lowly Philadelphia Eagles, who are caught in that 5-7 morass atop the NFC East. With a poor showing on offense, the Pats could definitely use Rob Gronkowski back in the lineup. He sprained and bruised his knee in the team’s Week 12 loss to Denver. Despite the fact that Gronkowski did not tear anything, he is still unlikely to take the field in the team’s Sunday night tilt against Houston this week. It sounds like he wants to be 100 percent before he plays again, but in the meantime the Patriots appear to be slipping out of that home-field advantage in the AFC for the playoffs. The Patriots did score 28 points on offense against the Eagles, but they only averaged 5.0 yards per play against an average Eagle defense. Houston also has a salty defense, so if Gronk is still out, expect the Texans to give Brady some fits.

#Colts QB Andrew Luck won’t practice today, will simply continue to throw and condition… and heal. Lacerated his kidney a month ago.

According to Stephen Holder with the Indianapolis Star, Andrew Luck has not had much of a change in his status, and there’s no clear timetable for his return to the practice field. All signs have pointed toward a Week 15 return for the young quarterback, although there are no guarantees. If he can’t practice until next week, it’s worth asking whether the Colts would be better served in that divisional matchup against Houston with Matt Hasselbeck still under center. This means that Houston could benefit greatly in their matchups against New England and Indy, as both teams could be missing their biggest offensive weapons when the Texans catch them. 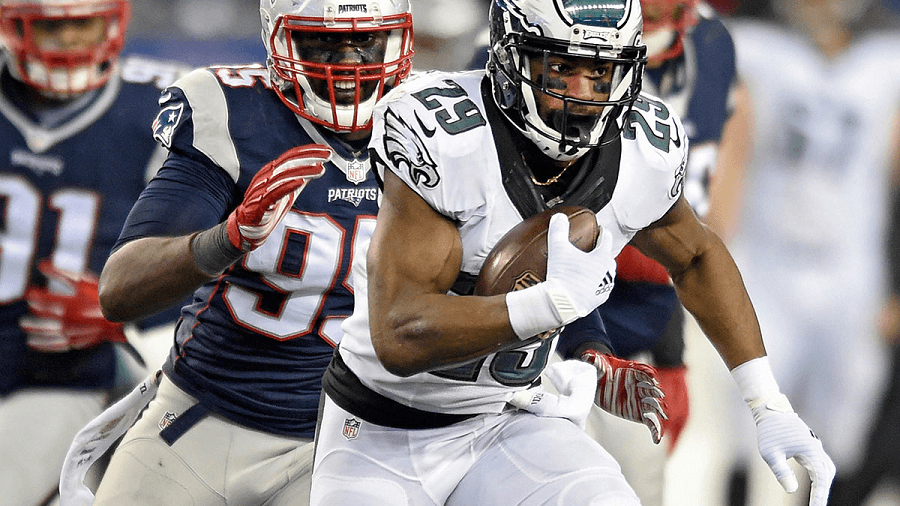 Philadelphia Eagles running back DeMarco Murray had a long meeting with Eagles owner Jeffrey Lurie after the Eagles’ upset of the New England Patriots last week. Murray was upset that he only had eight carries in the game for 24 yards and wants more of a role in the offense. Ryan Mathews is getting through the steps to return from his concussion, reports Philly.com’s Les Bowen. He has been out for three games but could practice this week. Murray has only averaged 3.5 yards per carry this year, scoring four times. Mathews has been a lot more efficient (5.7 yards per carry). If Mathews can take the field against Buffalo this week, most observers expect him to take the starting job the rest of the way.Another tidbit from this week’s Eagles-Bills matchup will be the meeting between the Eagles and the running back they traded away, LeSean McCoy. McCoy has gained 646 yards in seven games, averaging almost 5 yards per carry. He is playing about 10 pounds lighter than he played in 2014, which has given him a real boost in terms of quickness. McCoy is 27, which means he is entering the later portions of a usual career of a running back. Given the fact that he’s still quick, though, the conditioning is doing the work. He figures to be particularly motivated when he sees the Eagles again.
Older post
Newer post