NFL News and Rumors
Even though Dez Bryant could be seen by NFL Betting fans running up and down the Cowboys’ sideline in their loss to the Giants this past Sunday, there was never any real serious thought given to having him play in the game. This week, though, it’s likely that he will push to get on the field as the Seattle Seahawks come to town. As he told the Dallas Morning News’ Jon Machota, “I don’t honestly think that my foot has to be all the way 100 percent for me to get back on the field.” Team owner Jerry Jones also told Machota, “Really, by all measures, he has a really good chance to play.” However, both Bryant and Jones have been pushing for Bryant’s return for some time now, while head coach Jason Garrett has been much more conservative – and much more realistic. Mike Garafolo with Fox Sports reportedon Sunday that Bryant has a 50-50 shot to play against Seattle, but that it’s more likely that the Cowboys will see Bryant return when Philadelphia comes to town in Week 9.

Cowboys WR Dez Bryant will take part in practice today for the first time since Sept. 11. (via @toddarcher) pic.twitter.com/fW2kqtcisN

The Cowboys averaged 6.7 yards per play and 5.7 yards per rushing attempt on Sunday. As long as Matt Cassel can protect the ball (he threw three picks against the Giants, including a costly pick-six) and the Cowboys can tackle on special teams (they gave up the game-winning touchdown to New York on a Dwayne Harris 100-yard touchdown return) they will be more competitive against the seahawks. 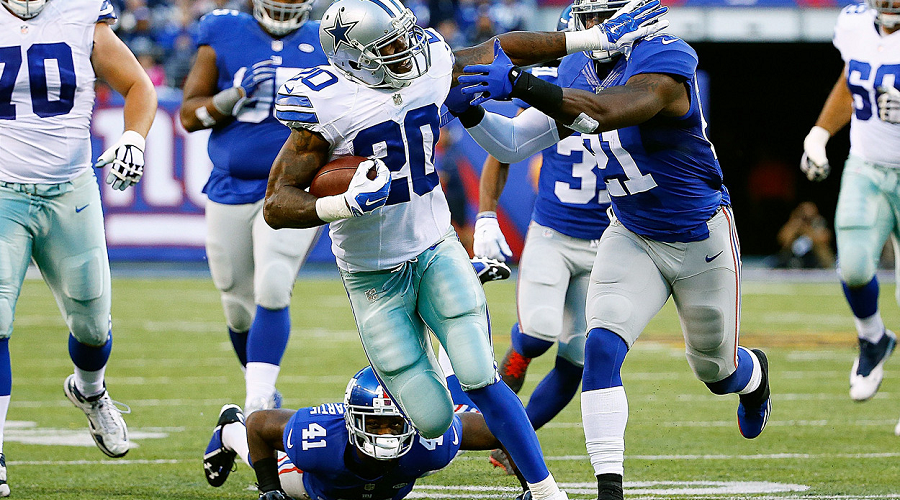 Indeed, the Cowboys running game really took off against the Giants. Darren McFadden carried the ball 29 times for 152 yards and a touchdown. Joseph Randle went down after two carries thanks to an oblique injury like the one that kept him out of preseason action. Early on, it looks like Randle may miss a game or two. McFadden looks like the starter this week. If you’re a fantasy owner, you’ll want to put Randle on your bench. If you have Christine Michael on your team, you should release him. 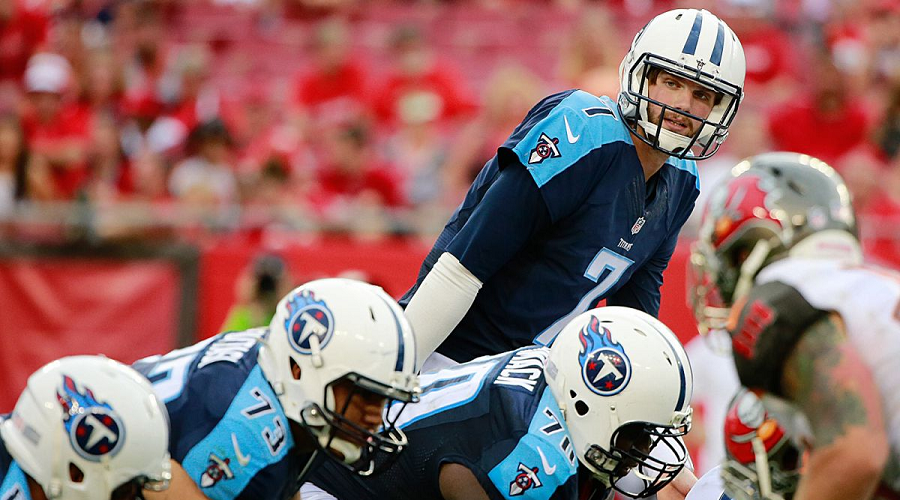 The Tennessee Titans only put seven points on the board against Atlanta this past week, as Zach Mettenberger started in relief of Marcus Mariota, who missed a game with his MCL sprain. Mariota is expected to return when Tennessee goes to Houston this coming week. Mettenberger did not play well against the Falcons, throwing two picks and having a hard time sustaining drives. Even with Mariota at the helm, the Titans’ offense had cooled off in weeks 5 and 6, scoring 23 points combined after averaging 30 per game in Weeks 1 through 3, but Mariota has a much higher ceiling than Mettenberger. 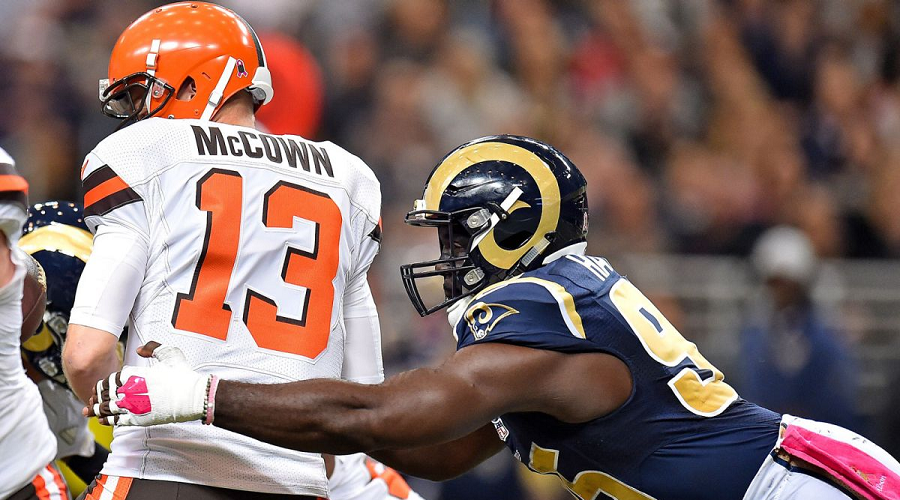 Johnny Manziel replaced injured Josh McCown on Sunday, but it looks like McCown will not miss this week’s game due to his shoulder injury. According to NFL Media’s Ian Rapoport, McCown was due for a Monday MRI and may miss some practice but is expected to play. McCown’s game Sunday was strong, as he went 27 for 32 with 270 yards, earning a 101.8 rating. Manziel did play well in relief, going 4 for 5 with 27 yards. The rushing game is a problem in Cleveland, as the Browns only averaged 3.4 yards per attempt.REGULAR ARTICLE #12
Older post
Newer post