NHL Betting News
It doesn’t matter how good your team is, over the course of an 82-game schedule there are going to be periods where the results are not as good as you would expect. That is where the St. Louis Blues are sitting at right now, as they are struggling to maintain the form that has seen them emerge as one of the best teams in the league this NHL betting season. They have another tough game ahead of them on Friday when they head into New York to face the Islanders.

RT to win 2 tix to Friday’s #Isles vs. #stlblues game, from our friends at Las @Vegas! Winner chosen at 5 p.m. pic.twitter.com/lxTfGrKqaz

Blues vs Islanders NHL Betting Game PreviewDate: Friday, December 04, 2015Time: 7:30 PM ETVenue: Barclays CenterBetting on the BluesIn fairness to the Blues (15-7-3), they have not gone completely in the tank, but they are having a hard tie staying consistent at the moment. The Blues are just 4-4-2 in their last 10 games, but what is the most disappointing thing about that run is that they are consistently losing to the better teams in the league. It’s one thing to rack up the points against the lesser teams in the NHL, but if you really want to be viewed as a serious contender, you need to be able to knock off the big guns on a regular basis. The Rangers, Blackhawks, Penguins, and Red Wings, all teams that are likely to figure in the playoffs, have all managed to pick up wins against the Blues in this most recent stretch of games. Goal production is heading in the wrong direction right now, as St. Louis has seen their goals per game average dip to 2.6, which has them right in the middle of the pack. They are going to need more than that to beat the Islanders, you would think. 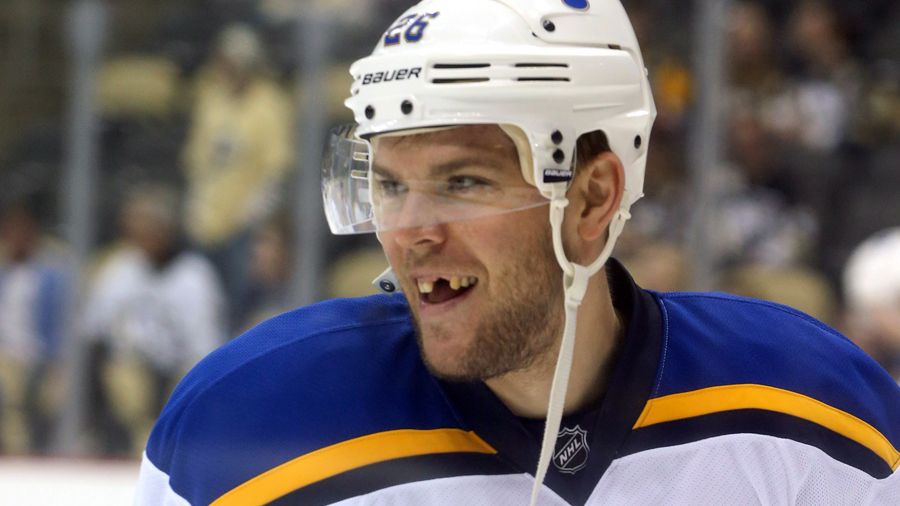 Betting on the IslandersThe New York Islanders (14-8-4) recently went through a similar type of rough patch as the Blues are facing right now, but it is beginning to look as though they are coming out the other side. The Islanders head into this one on a 3-game winning streak, and having taken 9 points out of a possible 10 in their last 5 games. That had helped pull them up into 3rd place in the Metropolitan Division, where they now have the Rangers and Capitals well within their sights. The last two wins for the Isles have come on home ice, where they are now 9-4-2 on the season, and this game versus the Blues will be their final home tilt before they take to the road for 3 games.Blues vs Islanders Key Betting TrendsSt. Louis is 6-3 SU in its last 9 games at homeNY Islanders is 4-2 SU in its last 6 games at homeThe total has gone UNDER in 6 of NY Islanders’s last 9 games at homeWhat Should You Consider Before Placing Your Bets?The Islanders already have a win over the Blues this season having beaten them 3-2 in OT in St. Louis in the early part of the year. The Islanders have all the momentum right now, and I expect them to come away with a similar type of win in this one.
Older post
Newer post