NHL Betting News
The Central Division is a tough place to play, but one of the benefits of being there is that your chances of making the playoffs are pretty good, as 5 teams are likely to go in from there. The Minnesota Wild are in a playoff spot right now, and they will be looking to stay there when they welcome the Philadelphia Flyers to the Excel Energy Center on Thursday, December 7. The puck drop is scheduled for 8 PM EST on NBCSN. Click here for NHL betting lines.

The Wild are putting together a pretty decent season, and will be the likely favorites for this one on home ice. The Flyers are playing better than expected this season, though, so don’t expect this one to be a total blowout. Watch online here.

It was a bit of a rough one for the Flyers (15-15-7) last week, as they dropped back to .500 after ending things up with 3 straight losses. All 3 defeats came on the road, and the Flyers have now lost their last 5 games away from home. While that is sure to be disappointing to the Flyers, they do have the ability to bounce back, as they were boasting a winning road record prior to those 5 straight road losses. They also have a 5-3-0 record against teams from the Central Division this season, so it would be wise not to overlook them. The Flyers are averaging 2.1 goals per game, and are giving up 2.7 goals per game. 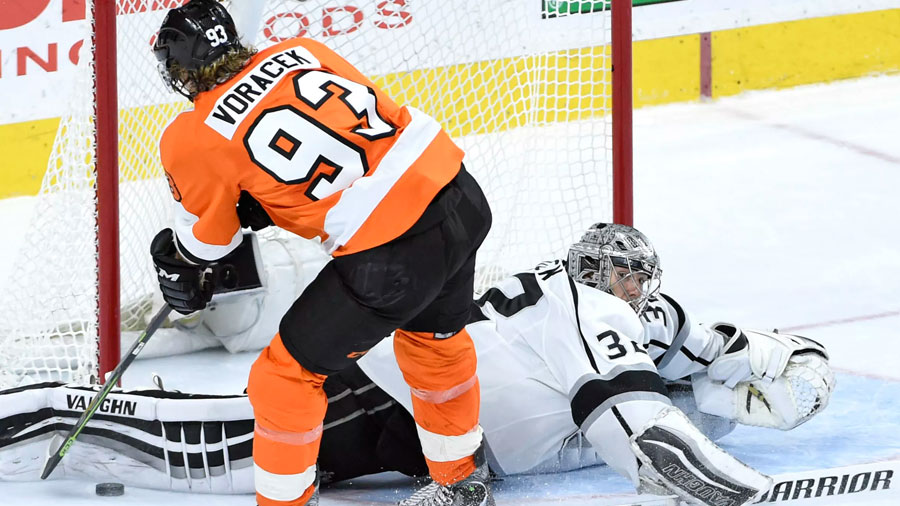 Why bet on the Minnesota Wild

Last week proved to be a bit of a strange one for the Minnesota Wild (20-11-7), as they fell to a pair of losses after starting things out with a pair of wins. Both losses came on the road, and it has to be said that the Wild were unfortunate not to come away with more than the single point they picked up in a 3-2 SO loss in Tampa. They will have a good chance to make amends for those defeats when they play on the road in Columbus on Tuesday before heading back home for this one. Minnesota are an impressive 14-5-1 at home this season, and have a 3-2-0 record against Metropolitan Division foes. They are averaging 2.7 goals per game, and are giving up 2.3 goals per game.

Despite the success that the Flyers have had against Central Division opponents this season, it’s tough to see them getting anything against a Wild team that is pretty dominant on home ice. I like the Wild to win a close one.Philadelphia Flyers 2 Minnesota Wild 3
Older post
Newer post