NHL Betting News
When a player wins a major award, or was one of the runners-up, they head into the following season with a lot more pressure on them than they had the previous year. The Ottawa Senators have two such players in their line-up, and the good news is that they are not letting the pressure get to them so far. The Senators will host the New Jersey Devils on Thursday night.

Remember the Titans, Rudy, and Major League are some of the #NJDevils favorite sports movies. Find out the rest! https://t.co/445iopeZYd

Ottawa (3-2-1) have a team that strikes a very good balance between offense and defense. On the defensive side of the ice, they have Erik Karlsson, the winner of last season’s Norris Trophy. He is a sold blue line guy, but also poses a serious offensive threat, as can be seen by his 8 assists through the first 7 games of the year. On the offensive side of the ice, the Senators were hoping that last year’s Calder Trophy finalist Mark Stone would not have a sophomore slump, and so far he has not disappointed. Stone has been excellent, scoring 2 goals and adding 6 assists for 8 points. Ottawa have done well so far, especially when you consider that 5 of their first 7 games were played on the road. They are now in a 4-game home stand, where they will face a few teams off to a bit of a rocky start this season. 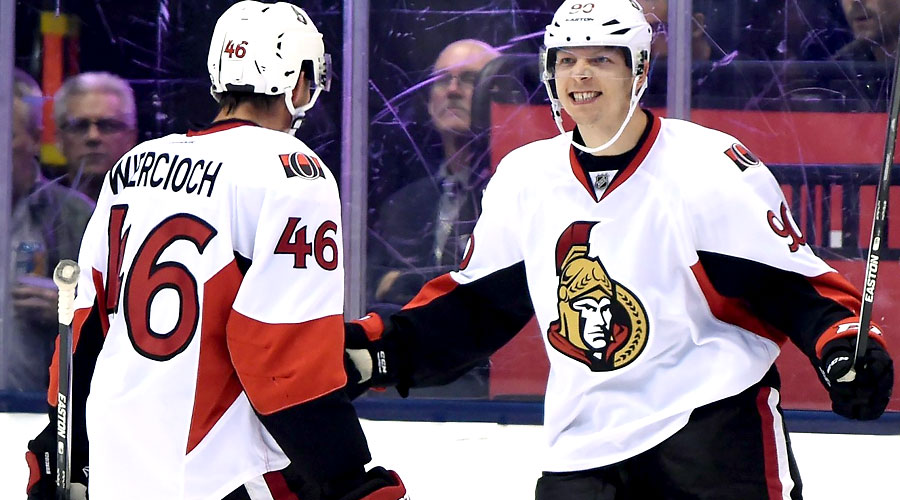 The New Jersey Devils (2-3-1) may be considered one of those rocky teams, but they are starting to show signs that they might just turn this thing around. After losing their first 4, the final of which was a tough SO loss to the Sharks, the Devils have delivered back to back OT wins against the Rangers and the Coyotes. The fact of the matter is that the Devils, despite those early losses, have been pretty competitive in every game, and are proving that they are not going to be a pushover this season. New Jersey are not blessed with a very powerful offense, which is why they will play tight defensive hockey throughout the year. They are not likely to make the playoffs, but teams are going to have to work very hard to break them down. 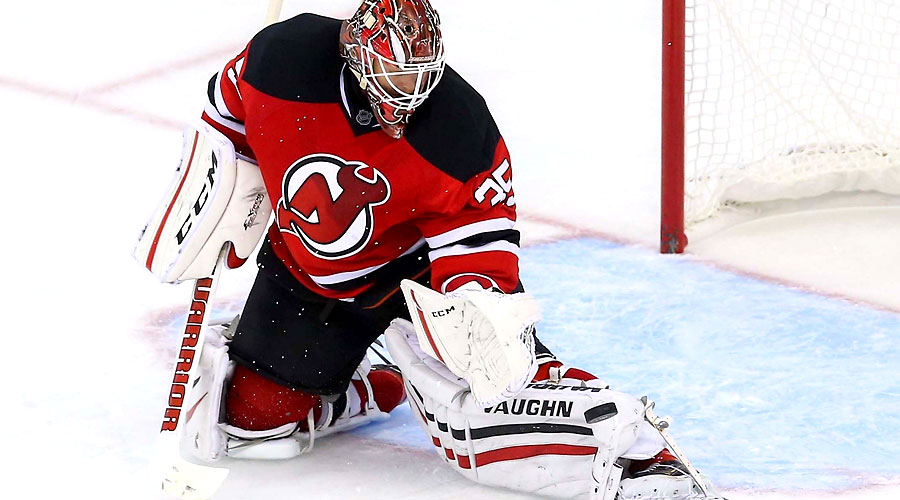 It was the Devils who took 2 of 3 from the Senators last season, and all in games that were low scoring affairs. I like Ottawa to get the win here, but don’t expect to see a lot of goals, which makes the UNDER a pretty solid play.
Older post
Newer post