NHL Betting News
With a season as long as the one we have in the NHL, you have to find things to write about during the course of the season that are going to look pretty foolish when all is said and done. Just as you try to forget your bad bets, I try to forget the bad predictions that I make during the course of a year. I’m still not sure what to predict when it comes to the Pittsburgh Penguins, though, as they are horribly frustrating. They will continue their wobbly season when they head to Colorado to face the Avalanche on Wednesday night.

The #Pens are back in action tomorrow night when they take on the Avalanche. MC of @PensInsideScoop has the details. https://t.co/Ja5jiaO5A7

It feels as though the Penguins (14-10-2) have been playing catch-up all season long after losing their opening game of the season. Other than a stretch of games that saw them go 5 games over .500, the Penguins have looked like a pretty lackluster lot. This is a team that has arguably the best offense in the league, but which is somehow only managing to score at a 2.3 goals per game clip. Were it not for their solid defense and goaltending, they may very well be out of the Metropolitan Division conversation right now. As it is, they are 9 points back of the New York Rangers, and are going through a mediocre stretch that has seen them go just 4-4-2 in the last 10 games. Despite the denials from both sides, the rumors that all is not well between Sidney Crosby and Mario Lemieux persist. It is going to be very interesting to see what moves, if any, the Penguins make as the season progresses. 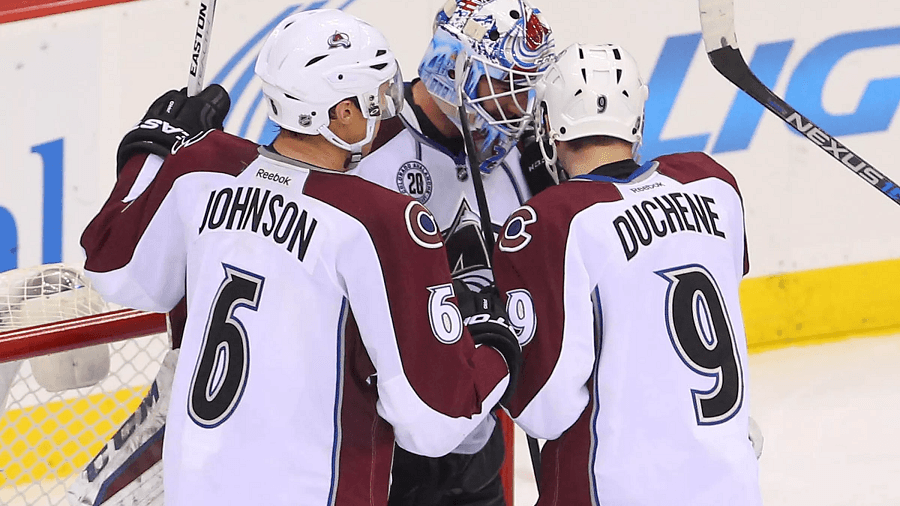 The Colorado Avalanche (12-15-1) are another team that are not exactly having a season to remember, but their performance is one that was pretty much expected. The Avalanche are not a horrible hockey club by any stretch of the imagination, but they have the misfortune of being the weakest team in the strongest division in hockey. It is no great surprise to see them mired at the bottom of the Central Division at this stage of the season, but it can be argued that they are actually in better shape than most people would have predicted. They are somewhat treading water, though, and are just 5-5-0 in their last 10 games. They are 8 points back of a playoff spot right now, but you get the sense that the gap will grow, and that they will be out of the hunt sooner rather than later.

The Penguins already have a win over the Avalanche under their belts this season, and while they are not playing particularly well at the moment, I expect them to come up with another win on the road.
Older post
Newer post