Soccer Betting News
Matchday Five of the Champions League will continue on Wednesday, featuring a mouthwatering slate of soccer lines games that include Manchester United playing against PSV Endhoven, Real Madrid’s trip to Ukraine to face Shakhtar Donetsk, PSG road game against Malmoe FF, and the all-important clash between Juventus and Manchester City in Italy. You can find previews of all these games in our online soccer analysis section. In the meantime, let’s get started with Juventus vs. Man City clash, which is briefly previewed for your below, complete with free soccer betting picks.

Dubbed as a possible game of the night this Wednesday, these two football giants will meet for the second time in the Champions League this season. More interestingly, this fixture brings onto the field two teams that started their Champions League campaigns differently, with City starting with a loss, while Juventus winning their first game. Things have, however, shifted since then, with City sitting on top of Group D with 9 points, followed by Juventus at 8 points. 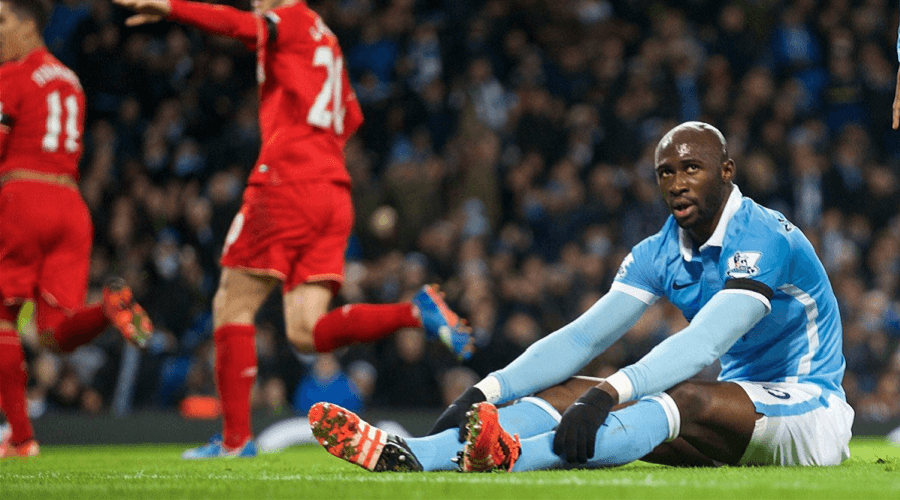 Even so, City lost to Juve at Etihad in the first encounter, thus necessitating the need to  avoid another loss to the Italians. Making matters worse for City, they are coming off a humiliating loss to Liverpool over the weekend, a 4-1 thrashing at the hands of the Reds in Man City’s home stadium.The Noisy Neighbours can however take comfort in the fact that they have shown character in the Champions League, recovering from the early setback against Juventus to go top of the table with three straight wins, one win away from progressing to the knockout stage. The return of Man City’s talisman Sergio Aguero from injury over the weekend, marking his comeback with City’s lone goal against Liverpool, should additionally buoy City’s chances 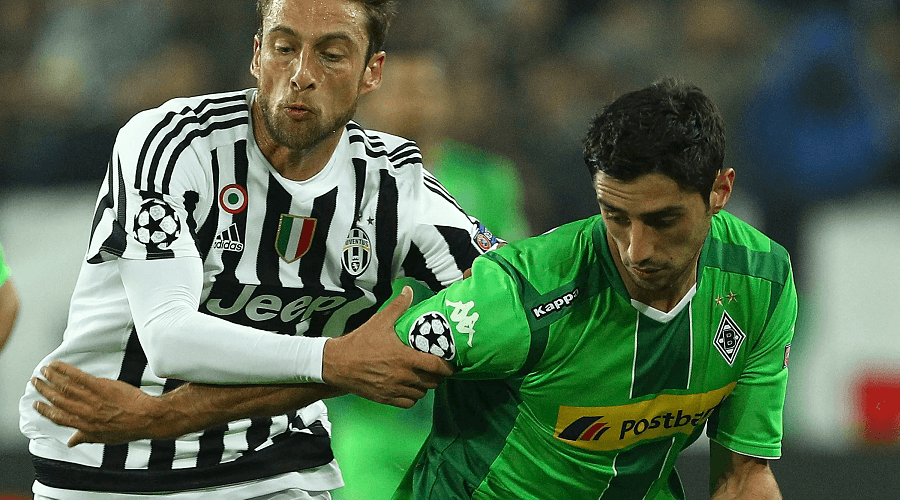 Meanwhile, Juventus have not lost any game in the champions League this season, but have been without a win in their last two games that have both ended in draws against Group D’s bottom-placed team, Borussia Mönchengladbach. Their run in the domestic league has equally dismal, playing like a pale shadow of their dominant selves in 2014-15. After winning back-to-back Italian League titles, they are now sitting sixth in the Serie A standings.Just about the only advantage for Juventus in this game is that they have the best record at home in Group D. They have not yet conceded or lost at home this season, and in 2014-15 Champions League campaign, they also boasted of the best home record in Europe. Keeping that in mind, a strong game can be expected from Juve at home this Thursday.Major Injury ConcernsRecent FormKey Betting Trends

As per betting trends, Juve look likely to take advantage of playing at home. However, Man City seem to have an edge over their hosts statistically and might use that as a weapon. Besides, City will be out to redeem themselves from their last embarrassing defeat to Liverpool, motivating them for a strong home showing. A narrow win for City therefore looks most likely here.Verdict: Man City Wins 1-0.
Older post
Newer post