Soccer Betting News
When deciding which teams to wager on and which to avoid, you need to look at the current form of both sides heading into a game. All of that somewhat goes out the window when you are talking about a 1-game playoff, though, which is why the MLS playoff game that sees Toronto FC head to Montreal to face the Impact on Thursday night is so hard to call for online betting fans. Let’s take a closer look at both teams ahead of this crucial game.

Will the Big 3 show up for TFC in their Knockout Round match vs. the Impact? #MLSCupPlayoffs pic.twitter.com/CK8hQFZXNa

Montreal essentially won home field advantage after beating Toronto 2-1 in the final game of the season. It was a huge victory, but one that seemed to come at a cost, as Didier Drogba was taken off in the second half after suffering what looked like a nasty leg injury. Word is that he is fine, and will start on Thursday. This is a huge relief for the Impact, as their season turned around with the arrival of the Ivorian striker. He has bagged 11 goals in just 11 games, with 9 of those goals coming at home. It was Drogba who almost single-handedly got the win for the Impact on the weekend, scoring 2 goals in as many minutes. You hate to put the fate of a team in the hands of one man, but if the Montreal Impact are to come out on top in the first ever all-Canadian playoff game, they are going to have to rely on his goals. 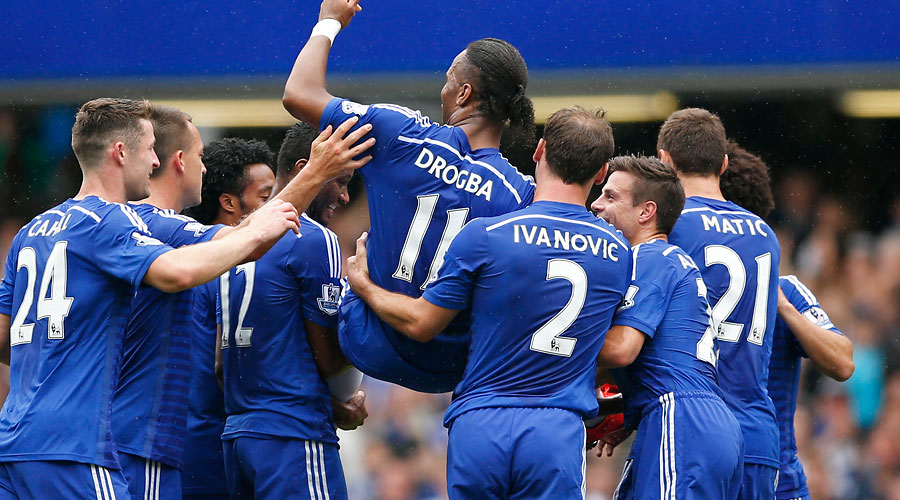 Toronto have a similar type of talisman in their team, as it has been Sebastian Giovinco and his 22 goals this season that have lifted them into the playoffs. The difference here is that they don’t solely rely on Giovinco to get the job done, as they also have Jozy Altidore and Michael Bradley in there to do some damage. I mentioned at the start how current form can get thrown out the window when it comes to the playoffs, but it’s hard to look past the fall of Toronto in recent weeks. After winning four in a row, Toronto stumbled over the finish line by losing back to back games to close out the season. Of greater concern is the fact that Giovinco has not score on the road since back in July. The good news is that the little Italian is as adept in a playmaking role as he is at finding the net, which means he can still make a huge contribution without actually scoring. 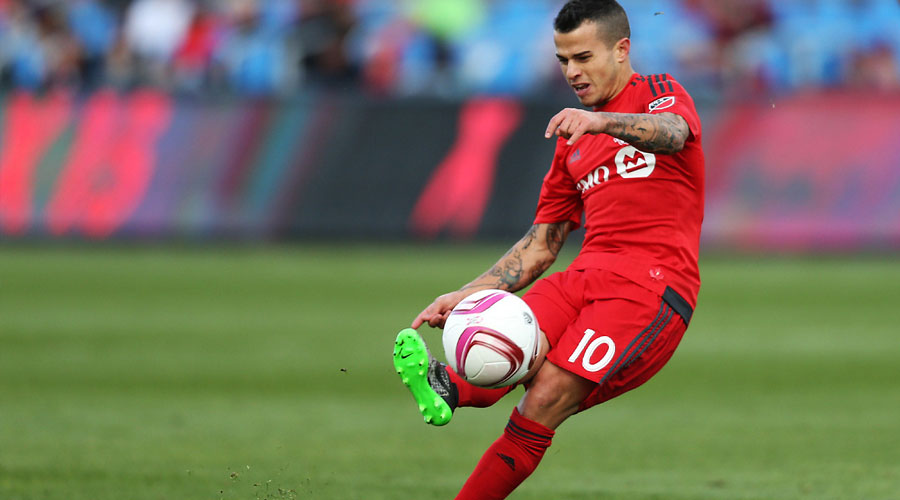 Trends play a big role in deciding which way to go when betting, and there is one that is tough to ignore when these two meet. In the last 5 games that these two teams have played against one another, it has been the home side that has come away with the victory. That, combined with everything else I talked about here, shifts the balance on favor of the Montreal Impact.
Older post
Newer post