NBA News and Rumors
The Washington Wizards are having a difficult time fielding much in the way of depth these days, thanks to a large number of injuries. Starting point guard John Wall has hurt his high right ankle five or six games in a row and may have to miss a few games as well. The Wizards are currently missing Drew Gooden (right calf), Nene (left calf), Otto Porter Jr. (left thigh), Gary Neal (lower back), Alan Anderson (left ankle) and Bradley Beal (lower right leg stress reaction). So even though the Wizards are rightly touted as one of the rising teams in the East, remember the big injury list before putting your good NBA betting money down on them.

Barnes and Bogut Not Looking Good in GS

Center Andrew Bogut and forward Harrison Barnes are still on limited duty for the Golden State Warriors in practice, and there is no definitive word on their availability for games in the next week or so. Interim coach Luke Walton told CSN Bay Area, “Bogey did non-contact stuff in practice, so he’s kind of day to day right now. Harrison got in the conditioning transition drill, which is a contact drill. It’s nice to see him out there. We’ll just continue to see how he progresses and take it from there.” Barnes has missed 10 games with an ankle sprain. With Bogut out too, Marreese Speights could get an opportunity to expand his game exposure. Festus Ezeli has played well backing Bogut up, but with Bogut out, Speights stands to get some more time. It’s tough to bet against a 28-1 team, but be a little wary of this team as long as Barnes and Bogut are both out.

Kobe’s done after this year betting fans, that’s that

The Los Angeles Lakers will be the last professional team for which Kobe Bryant will don a uniform. He announced on Monday that he would not dress for any international teams either because his body is simply not up to the pounding anymore. He did tell the Orange County Register that he was excited about the chance to play in the 2016 Olympics. “It’s not something that I’m absolutely pressing for, but being a part of the Olympics is such a beautiful experience.” The Lakers aren’t the worst team in the league, but as long as Byron Scott makes keeping Kobe his priority, the team is not going to win and the young players aren’t going to get the seasoning they need.

The Clippers Need To Get Their Act Together In The West 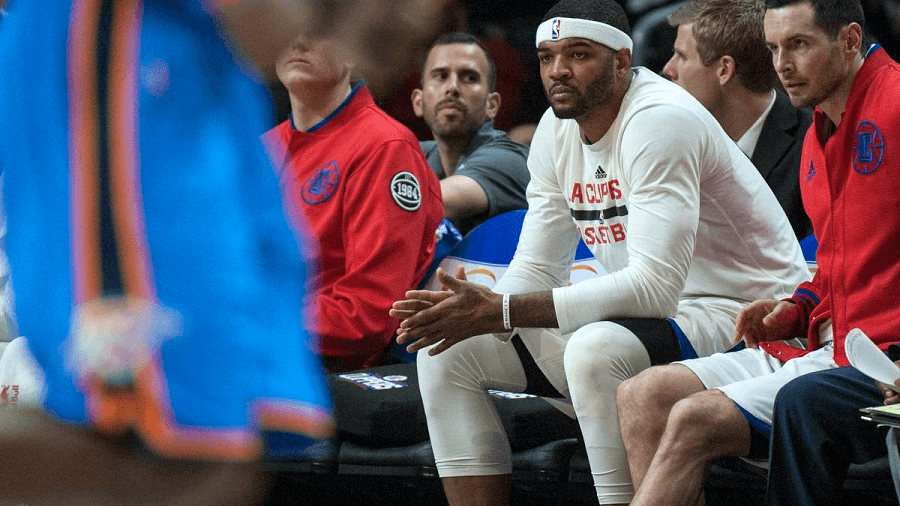 The Los Angeles Clippers continue to scuffle along, as Josh Smith has lost his forward spot in the rotation to Cole Aldrich and is now a backup center. Doc Rivers told the Orange County Register, “I think we have to do a better job of getting them to buy in, understand. Some get it quicker than others but we’ve played a lot of games and now and they should.” Smith may be available via trade. Austin Rivers is likely to come back sooner than two weeks with that ankle sprain. For now, Pablo Prigioni is the backup point guard. Be wary of this Clippers team, as they are struggling against contenders in the West…and every team in the West, just about, is a contender.
Older post
Newer post