NFL News and Rumors
Tom Brady and Roger Goodell appeared as ordered by Judge Richard M. Berman for their third hearing in the appeal of the Deflategate suspension. Berman announced that there has been no settlement as expected by NFL betting fans, as Brady and Goodell have clearly failed to find any common ground. Berman went on to say that he would have a ruling ready between Tuesday and Friday. He said, “It won’t be today, but hopefully tomorrow or the day after,” as he is still making the final edits to his decision.

Monday’s special hearing only lasted about five minutes. Berman did note that some senior league and union executives had gotten into the negotiation talks that morning, which lasted more than an hour. These executives had not been present at the earlier talks. New York Giants co-owner and president John Mara joined in to try and broker a settlement, as did Jay Feely, a free-agent kicker who is also on the union’s executive committee. Mara chairs the NFL’s executive committee overseeing matters involving labor. Mara walked out of the courtroom before Berman made his announcement, telling Sal Paolantonio from ESPN that there would be no settlement to his knowledge. 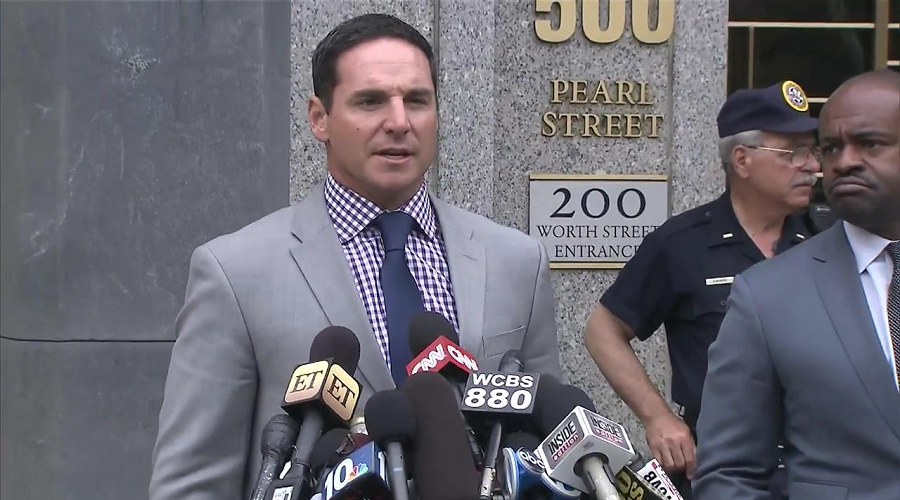 Speaking outside the court, Feely said that both sides attempted to reach a settlement. He told the press, “We want to thank the court. We tried our best to reach a settlement that we did not reach. But I think for us, it reinforces the desire and need for an independent arbitrator in these matters of personal conduct. But we understand Tom’s position, and I think the process will work out.” 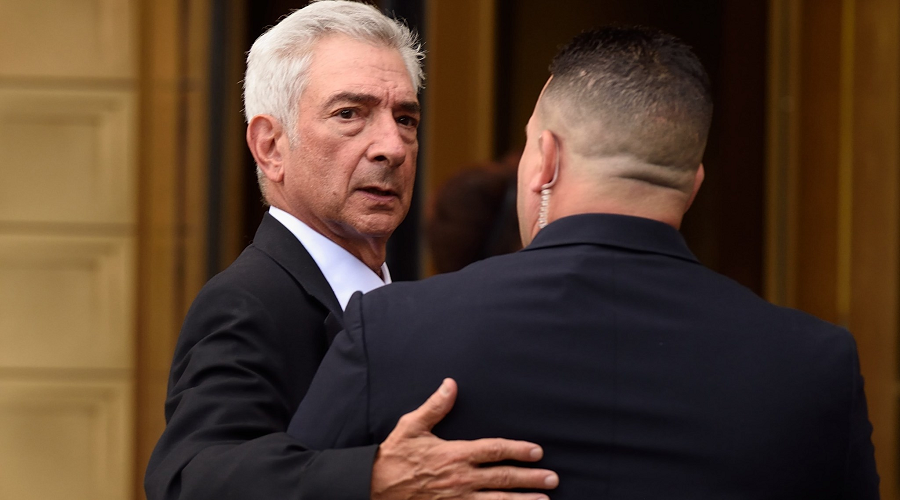 For his part, Berman said that he was satisfied with the effort hat both sides had put in to come to a settlement that continues to hang over the league – and has since January’s AFC Championship game. Goodell heard Brady’s appeal for his suspension but then upheld the suspension. The NFL is wanting some confirmation that it handled the situation right. However, the fact that Goodell not only serves as the designer of the punishments but also the one hearing them so often is going to be a problem in years going forward. 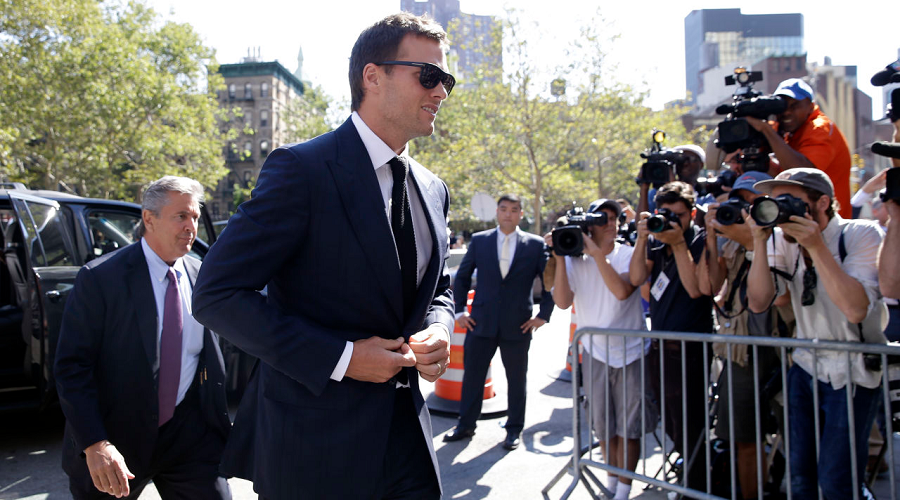 Also, Judge Berman has made several comments that seem to favor Brady’s side. He has said that precedent exists for judges to set aside penalties that arbitrators had issued. Also, the fact that the league’s findings were so vague is a problem for Berman. It remains to be seen, then, whether Brady will take the field against the Steelers – or whether it will be Jimmy Garoppolo. 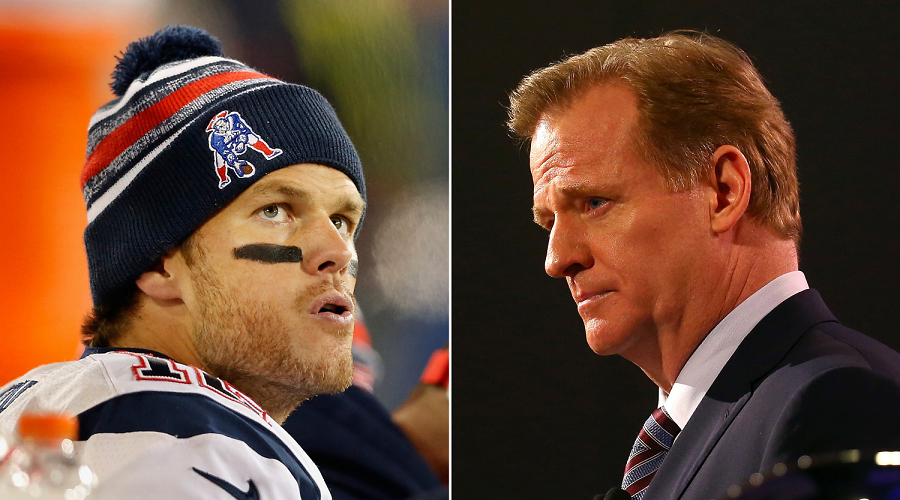 So what is the right answer? It’s important to remember that the official penalty for using balls with the wrong level is a $25,000 fine, but the league elevated the punishment much higher, apparently because of what they perceived as deceit on Brady’s part. It remains to be seen what Judge Berman will order – and what the league and Brady will see necessary to appeal. The further this goes in the court system, the less credibility the league will have over time.
Sources:
CSNNE.com: http://www.csnne.com/new-england-patriots/judge-berman-deflategate-decision-tomorrow-or-day-after
Boston.com:http://www.boston.com/sports/columnists/wilbur/2015/01/deflategate_blame_it_on_the_rain_or_is_there_no_de.html
Older post
Newer post