NHL Betting News
The first week of the NHL season is not usually a time for NHL odds fans to start getting too excited or concerned about how their team is playing. With 82 games in the season, getting worked up about the first 2 or 3 seems foolish, but a good start can help build confidence for the long haul ahead. No team has had a better start than the Montreal Canadiens, and they will try to keep things rolling when they head to Pittsburgh to face the Penguins on Tuesday night.

If there was a single word to use to describe the Canadiens through their first 3 games of the season, it might well be efficient. They have scored and average of 3.5 goals per game, whilst only giving up and average of 1.5 goals per game through the first 3 outings. The latter of those stats is not really a surprise, as it was expected that Carey Price would once again stand tall between the pipes.

If there is one area of concern for the Canadiens at the moment, it would be their struggles on special teams. The power play has only managed a single goal on 14 attempts, while the penalty killing unit has given up 2 of the 4 goals Montreal has surrendered so far. If this is a team that is going to consistently be involved in close games throughout the year, they are going to have to improve on special teams at both ends of the ice. 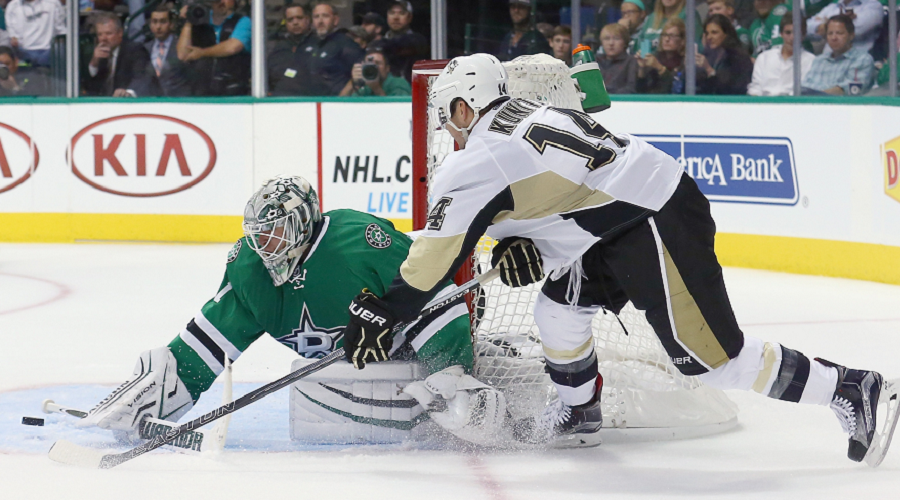 The general consensus was that the Pittsburgh Penguins would be an offensive juggernaut this season. Through their first 2 games, they have been about as far removed from that label as possible. The Penguins started the season on the road, playing in Dallas and Arizona, losing both games and only managing a single goal in the process. They have gone 0 for 7 on the power play thus far, and generally looked to have developed hands made of stone in front of the net. The good news is that this game will start off a 5-game home stand, but they bad news is that they are going to have to try and break out of an offensive slump while facing the best goaltender in hockey.
Key Betting Trends
Consider This Before Placing Your Bet
The Penguins won 2 out of 3 against the Canadiens last year, but they have not looked very good at all this season. The lack of goals has to be on their minds already, and they will also be a little tight when playing in front of their home crowd for the first time. I believe that all adds up to a Canadiens win on the road.
Older post
Newer post