NHL Betting News
After a lengthy wait, the puck is set to drop on the 2015-16 NHL betting season, as eight teams kick off the NHL betting action on October 7th. For top-tier teams like the Anaheim Ducks, Montreal Canadiens, Pittsburgh Penguins and of course the Chicago Blackhawks, the defending Stanley Cup Champs; reaching this season’s NHL playoffs is all but guaranteed. But what about the underperformers from last season? Is there any hope that some sleeper teams will emerge from the shadows and surprise us by crashing the playoff party? Going by the developments in the offseason, here are the teams we believe are worthy of your consideration as solid 2015-16 NHL playoff darkhorses.

Congratulations to @gollygoose33 on being named Alternate Captain for the 2015-16 season. pic.twitter.com/42KoNOxAzG 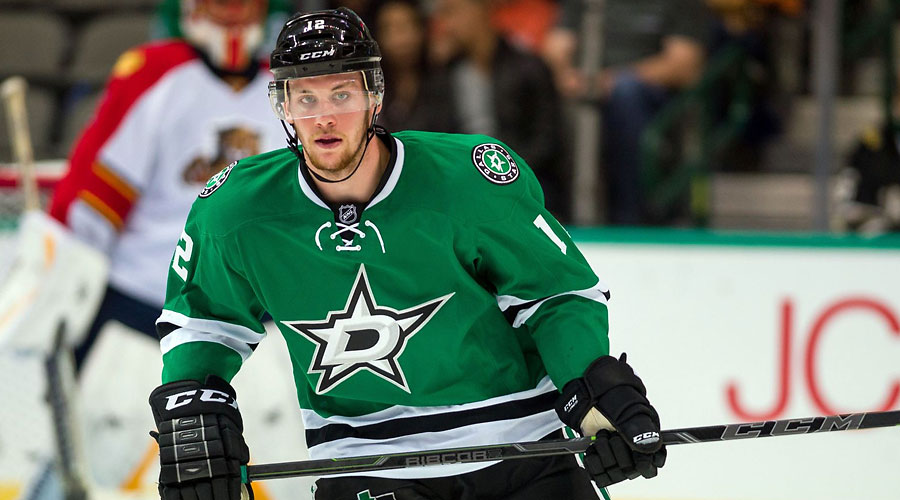 As if it is not scary enough that this team has offensive talents like Jamie Benn (the reigning Art Ross winner), Tyler Seguin and Jason Spezza; Dallas claimed the prized services of Stanley Cup champion Patrick Sharp, a proven veteran who brings immense firepower for the Stars in the West. Meanwhile, the addition of Johnny Oduya promises good tidings in the blue line, while the goaltending services of Antti Niemi are a welcome addition to the team. Added to the promising young talents in Dallas on both ends of the field, the Star are good enough for 100-plus points and a top-2 finish in the Atlantic.Predicted Dallas Finish in 2015-16: 103 Points, Climbs to No. 2 in the Central Division 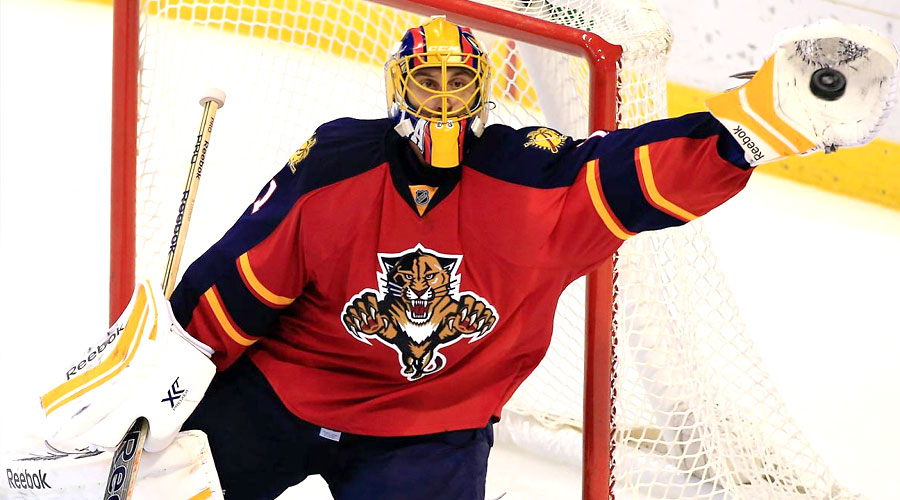 The young Panthers team showed massive improvements in 2014-15, improving by 25 points from their total in 2013-14, and if their ascendancy is anything to go by, 2015 should be a bigger and better year for them.Paced by 19-year-old star defenseman Aaron Ekblad who had a standout season last year, Florida’s defense boasts of good-looking pieces that are worthy of keeping the Panthers sharp at the back. Plus, the likes of Aleksander Barkov and Jonathan Huberdeau are expected to have breakout seasons in 2015 after showing sparks of brilliance in 2014, while the experience of veterans Jaromir Jagr and Roberto Luongo should ensure that there is sufficient guidance in the team. If you add up all that, you get a well-balanced squad that is guaranteed to cause all kinds of headaches in the East, possibly doing enough to earn a wild card slot.Predicted Florida Finish in 2015-16: 99 Points, Earns Wild Card Spot in the East 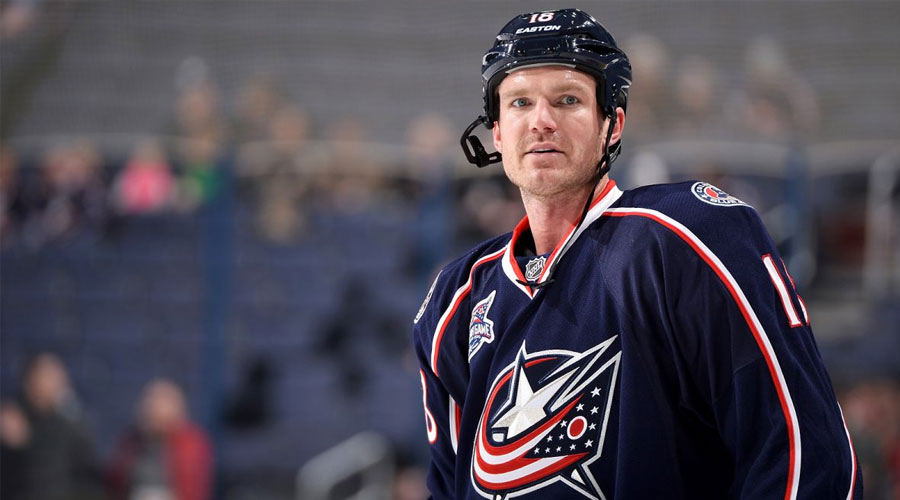 The Penguins, Rangers, Capitals and Islanders have, for long, been the crème de la crème of the Metropolitan, but that doesn’t mean that they are invincible. As we’ve seen over the years in the NHL odds, teams witness sporadic rises and falls. This allows for improvement from teams like the Blue Jackets, who weren’t that bad in 2014 and would have actually done better if the team’s competitiveness was not hampered by injuries.After more than three quarters of their 2014-15 campaign was limited by injuries of key players, the Blue Jackets had a promising end to their season, including a 15-2-1 run in the last five weeks of the season. If the Columbus team can ensure that its stars are healthy, this team could be a force to reckon with this season. This is especially because the Jackets return with most of its resourceful stars from last year, including Brandon Saad who set career highs of 52 points and 23 goals in the season.Predicted Columbus Finish in 2015-16: 100 Points, Earns Wild Card in the East
Older post
Newer post