Mixed Martial Arts, commonly known in its acronym as MMA, is a sport that is intrinsically connected to sportsbetting, considering MMA’s biggest haven—the MGM Grand Arena—is based in Las Vegas. Over the recent times, names such as Conor McGregor and Ronda Rousey have dominated the MMA betting airwaves because of their stellar and dictating escapades in the increasingly popular sport of Mixed Martial Arts. But before you jump on our MMA betting lines to wager on McGregor to win his next fight, let’s first check out the beginner’s betting guide to MMA detailed below and find out the basic concepts that, if followed, are likely to make you a happy win-oriented MMA bettor:

In total betting, you simply bet on whether the fight will go OVER or UNDER the number of rounds specified by the sportsbook. For example, in a five-round bout between Conor McGregor and Jose Aldo, you’d find the total lines placed as follows: 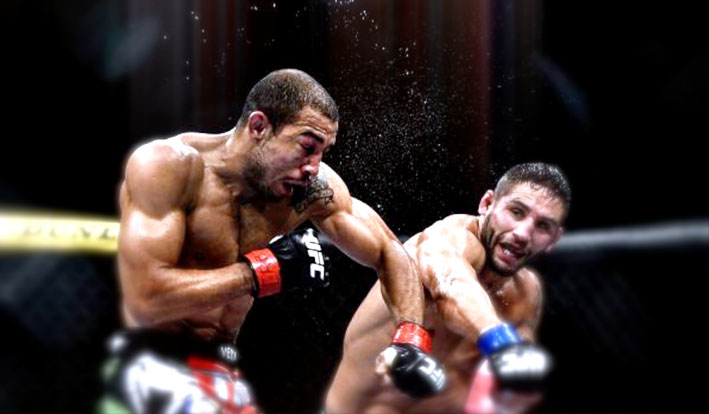 Like most Moneyline bets, the bottom line here is to place a wager on the fighter you believe will emerge victorious. So irrespective of whether the win will come in form of a KO, TKO, or Decision, you will get paid for betting on the fighter that wins the bout. Using the McGregor vs. Aldo example, here’s how the Moneyline bets would probably look like:

In Moneylines, the fighter listed with a negative number is usually the favorite. In our hypothetic example, McGregor would thus be the favorite, with Aldo being the underdog. You would therefore have to bet $150 on McGregor to win $100. Conversely, betting on the underdog would be more beneficial, as you would have to bet $100 on Aldo to win $150. 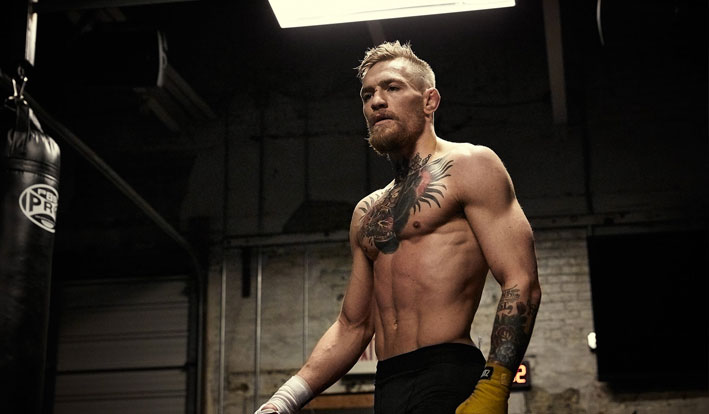 Fighting Styles
When deciding on the fighter to pick in the MMA odds, it is important to assess the fighting techniques and styles between the fighters and whether or not it gives them an advantage/edge over their opponents.

Most common techniques uses by most fighters

– Wrestlers and Grapplers: This group lives and dies on wanting to take opponents down to the ground and scoring wins by submissions.

– Strikers and Kick Boxers: This group is known for hard-hitting punches, lethal kicks and blood-curdling strikes using elbows and knees. Often, this group tends to focus on winning through KOs and TKOs.

– Brawlers: This is a very unpredictable group, as their fighting is a combination of anything and everything, whether the fight is on the ground or in a standup situation. Such fighters are often dangerous, especially because of their adaptation techniques and volatile fighting skills. 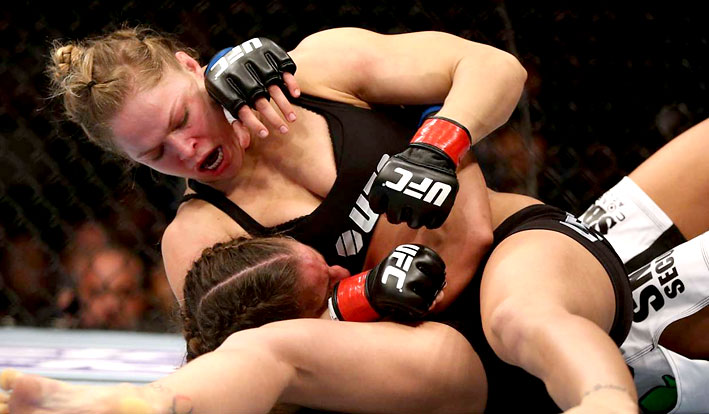 Obviously, a fighter that is well-endowed with well-refined skills on ground and standup contests is more likely to beat one who is just one-sided. Also, good fighting involves being a good attacker, just in the same way it entails being a good defender. There are so many dynamics involved when two fighters meet, so you must ensure that you are vastly knowledgeable about varying fighting styles and the advantages or disadvantages that come with each skill set.

In MMA betting, being well-built and big-statured is not necessarily an advantage, just in the same way being small statured is not usually a disadvantage. Often, fighters move from one weight class to another, depending on the nature of their trainings and training regimens, and as a bettor, it is important to take note of such movements. For example, a fighter moving from low weighting class to a higher one may find it difficult to cope with the physicality of facing bigger opponents and putting up weight.

In regards to reach, focus is on issues such as length of arms and kicks. For example, short opponents tend to have difficulties in controlling standup fights against taller opponents. Assessing the reach and size of varying fighters is thus crucial, as such small factors can easily determine aspects of fighting like landing strikes for decisions wins/losses or even getting gassed out and not being able to go the distance in lengthy fights. 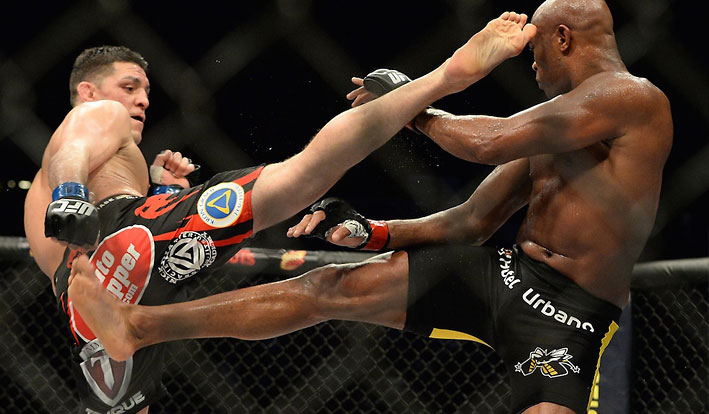 As fighters continually get older, there is often a decline in issues like speed and quick reflex. For such reasons, younger opponents (most of whom are robust and faster) may get some advantage. On the other hand, advanced age often comes with years of experience that can prove invaluable against inexperienced fighters, who tend to be a bit reckless and unaware of some vital fighting elements that can lead to wins. To make well-informed betting decisions, it is thus important to find a balance in the age vs. experience issue, while you avoid getting caught up in the hype about a promising young player or a proven veteran, as things can change very quickly.

Many fighters who witness devastating long-term injuries find it difficult to come back to the MMA and witness sustained success. This is usually more pronounced in fighters who’ve had bad injuries at an advanced age, like let’s say 30-plus years, because healing tends to take time. Also, even in the case of short-term injuries, a factor like match fitness could easily affect the MMA odds. Not to mention, coming from an injury like a broken arm makes such a fighter an easy target for more arm injuries, something that smart opponents can exploit dangerously. It therefore goes without saying that assessing injury histories is very elemental when deciding on your wagers. 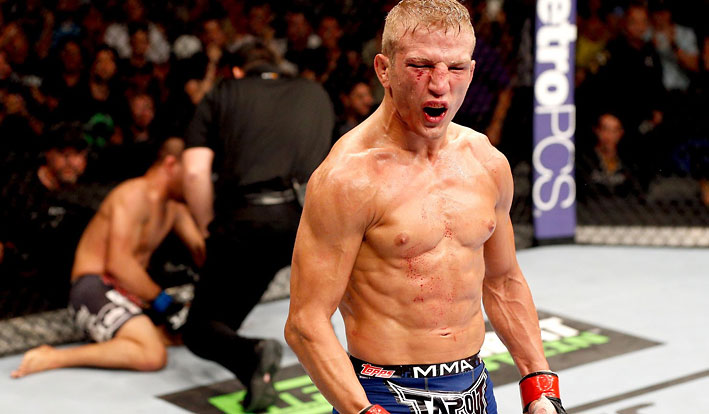 All in all, MMA betting is really fun, especially if you are someone who is enthusiastic about fight-oriented sports like wrestling and boxing, as it not only allows you to enjoy great fights, but it also allows you to learn about different fighters and make some money in the process. Once you’ve mastered the ins-and-outs of betting on MMA lines, you can have more fun by advancing to other aspects like placing wagers on specific nature of losses (like through KO or Decision) in a fight. And the best part about it all is that, in our MMA betting previews, we always have free picks and guides, so you won’t have to worry about doing head-scratching researches. All you have to do is check with us, and you’ll find pretty much all the elements and guides you need to make a good betting decision.

As a general concluding factor, use wisdom when placing you wagers and remember to bet only what you can afford to lose. That way, you won’t feel robbed if things don’t go your way, as is sometimes the case with MMA betting, or betting on any other sport, for that matter.