Sports Betting Explained | Sportsbook Guide
When it comes to online sports betting, a lot of people tend to place bets by going with their gut feelings. This strategy might work sometimes, but more often than not, it doesn’t. This is why professional sports bettors rarely go with their gut feelings, and instead opt for something more practical, like statistics.One of the most popular statistical methods online sports betting professionals use to make their bets, is known as the Kelly Criterion. The Kelly Criterion is a betting method that allows gamblers to maximize their bets, it relies on the basic principle that you should risk more money when you have a higher probability of winning a bet, and risk less when the probability is lower. 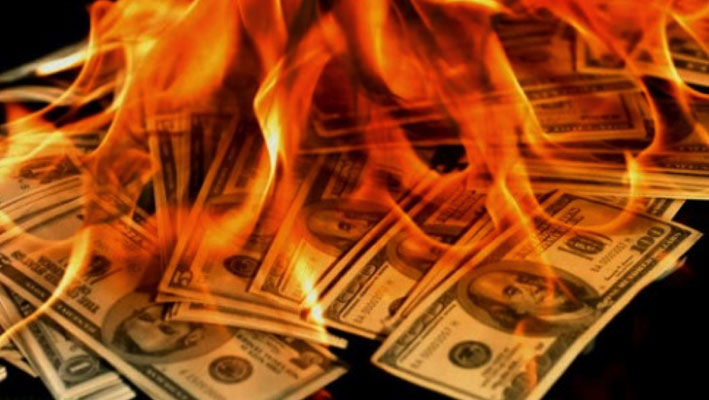 This method does not help you make picks, it simply helps you to decide how much money you should wager on an event. Before you can begin to use the Kelly Criterion to place bets, you have to know exactly how it works. This means that you will need to use the formula to help you determine if you should make a large bet or small bet on an event. The Kelly Criterion formula has a few variations, but they all end up producing the same results.One of the most commonly used Kelly Criterion formulas is (bp-q)/b.b= the odds in decimal form -1.p= the probability of success.q= The probability of failure, 1-p.An NFL betting example of how this works is the New England Patriots being favored to defeat the Oakland Raiders at 2.00, according to computer analysis, the Patriots have a 52% chance of winning the game. Using the formula, b= 2-1=1, p= .52, and q= 1-.52. Plugging the numbers into the formula, it becomes: (0.52×1 – 0.48) / 1 = 0.04. According to the results, the Kelly Criterion is suggesting that you bet 4% of your stake on this game. Having a positive percentage also implies that you have an edge in this situation, so your funds can grow exponentially. 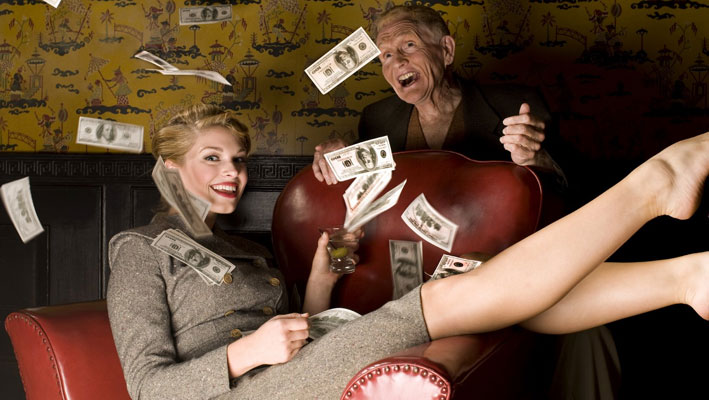 Now, since the Kelly Criterion allows people to maximize the profits that they can make from their bets, some people try to use it to make quick money, by sports betting more than the percentage that the Kelly Criterion suggested, sometimes it has worked to their advantage, and they made a lot of money. But more often than not, the move backfired, and they lost a lot of money. The reason behind the loss of wagers, is that the Kelly Criterion suggests that you spend a certain percentage of your total stake, and not the full amount. This is because, like every other betting system in the world, it is not a 100 percent foolproof, which means that you are going to suffer some losses along the way. By betting the suggested percentage, you will still have some of your stake money left if you lose, but if you spend all your stake money at once, then lose, you won’t have a chance to recover your money back, unless you use funds that were not from your original betting stake, which is how a lot of people get in trouble.Most experienced sports bettors don’t actually bet the Kelly Criterion percentage, instead they bet half of the percentage. The reason they do this is because they want to avoid taking big losses. The reduction in percentage wagered on a bet reduces their expected growth, but reduces the volatility of their bankroll. The payoff is worth it, because the volatility of their bankroll is reduced by 50%, while the reduced growth is only 25%. 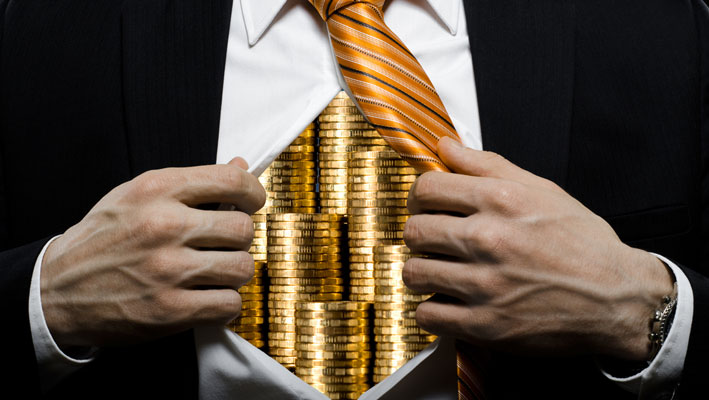 If you are still placing your bets based on your instincts, you need to stop doing that, and use a more practical method like the Kelly Criterion. The Kelly Criterion offers you a chance to optimize your winnings, which is the point of placing bets. As previously mentioned, the Kelly Criterion formula has many different variations, but they all come to the same conclusion. The interesting thing about the Kelly criterion, is the fact that it doesn’t apply just to betting, it is also used by economists and financial analysts, especially in the investment world. Successful investors like Bill Gross and Warren Buffett are just a couple of examples of the type of people who use it to invest. The fact that sports bettors and financial investors have had a lot of success using it goes to show that it is an effective betting method that works.
Older post
Newer post