While the more popular type of bets for most online sportsbetting fans are straight bets, teasers and parlays, there are plenty of other ways to get it on the action. In this article we’ll cover a special type of wager know as “If bets”, which are useful when the window of opportunity to re-bet between games is thin.

If Bets – How Do They Work?

“If bets” are comprised of a minimum of two straight bets connected by a conditional clause that sets out the wager process. If the first wager that the bettor makes matches the condition, then the second goes. In some cases, the first bet starts a group of later bets, while in others, the bets must turn out correctly in sequence, one at a time. Typically, the first bet has to result in a win, push or cancellation for the next bet(s) to trigger.

Ranking the Top 6 Offensive Rookie of the Year candidates for 2015: http://t.co/bke6D7D4WD pic.twitter.com/anibbZnPBK

The inventor of the “if bet” was Brad McFarlane, and there are several times. In single action (win only), the subsequent bets only take place if the first bet won. In double action allows subsequent bets to go forward even in the case of a push or cancellation.

In some cases, bookmakers offer money back specials. These are refunds that take place if the contest meets a specific condition. In this case, the “if” clause leads to a refund rather than to the triggering of subsequent bets. One example might be that the bookmaker would refund losing bets about DeMarco Murray in the first half if the game features a disqualification.

Other “if bets” have to do with benefits that move from one bet to the next when the right things happen. Let’s say you pick one player to score a brace or a hat trick. If this happens, then your odds on choosing the first goal scorer go up. If the lay and back odds are about the same for a goal scorer, then this can give you some free money. A lot of people set up the markets so that if zero or one goal is scored, but if a brace or hat trick come down the line, they are due to win a significant amount of money. Another frequent “if bet” has to do with red cards and penalties in football matches (as mentioned above).

One way to bring in some money from this type of offer is to lay and back an event at odds that are as close to one another as possible. As you follow the contest, you hope that your pick loses but that the red card or penalty (or disqualification in the case of football) loses. This lets you come out even on the lay and back and get the bonus from the qualifying event. 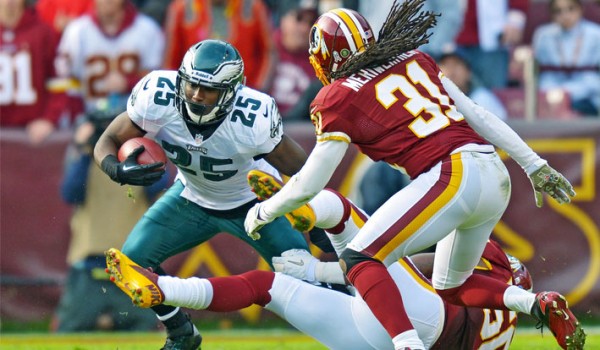 When you look at the list of games or fixtures each week, you’ll see a set of “if bets” that you can play if you choose. It’s important to pay attention to which ones represent value on the basis of the closeness of the odds. To do this the most efficient way, you need a list of the offers that bookmakers have out there for bettors to choose. The more bookmaker accounts you have up and running, the higher the probability you’ll be able to play both ends against the middle. More bookmaker accounts mean more “if bets” on the table for you to choose from. “If bets” are a good way for you to hedge against your losses in football and other sports. If you imagine a series of dominoes, one knocking the next down in a series, then you have an idea of how the betting series works. Once things start falling into place, you’ll enjoy the ways in which your bets start sending in the money. You’ll want to choose your bet that you think is most likely to happen as the first, triggering bet. If that doesn’t go through, then the rest of your risk is off the table.