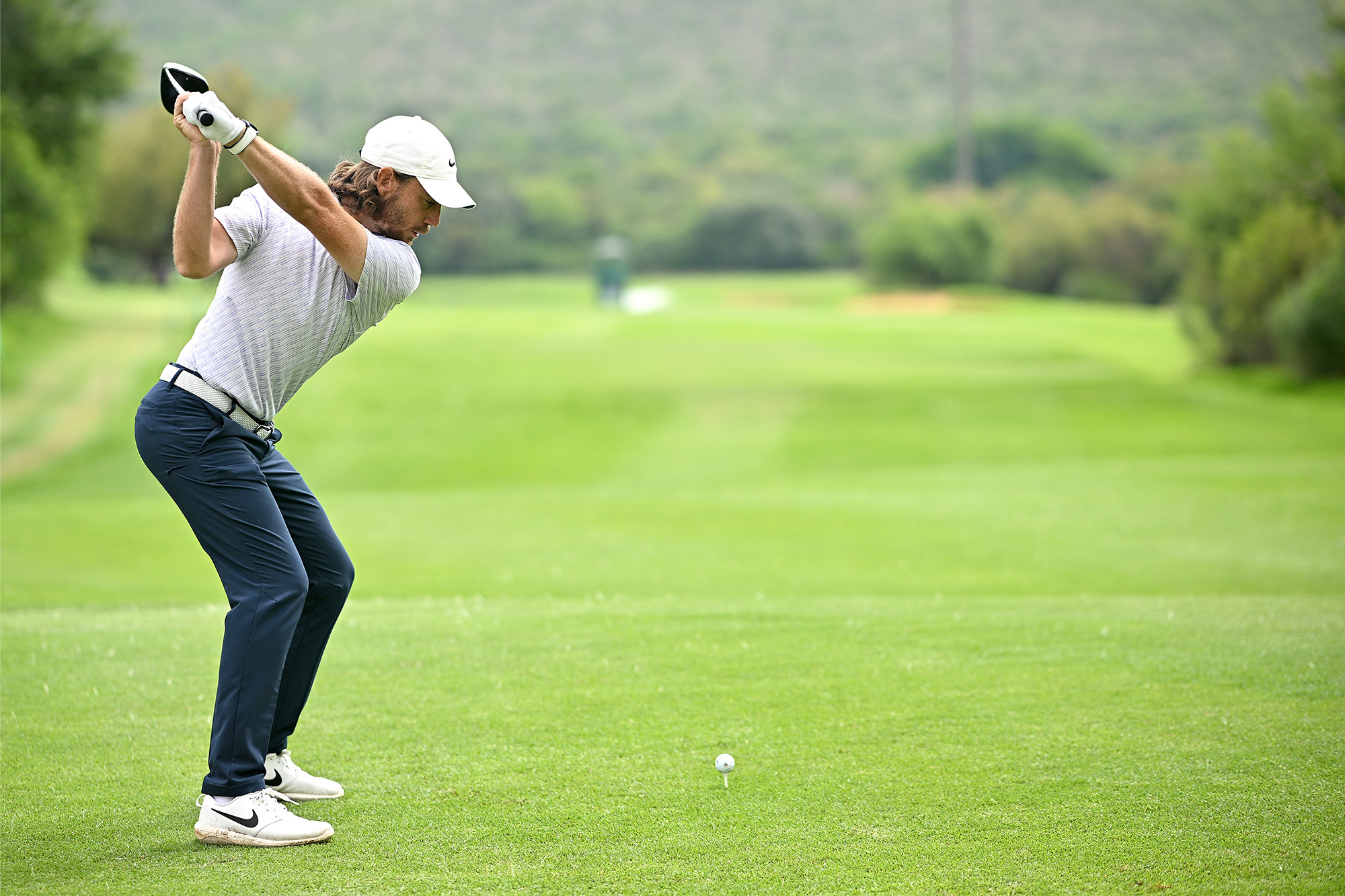 The 2023 major season begins in just over two months when the best golfers in the world descend on the hallowed grounds of Augusta National Golf Club for the 2023 Masters. Ending the major season is The Open in late July at Royal Liverpool in Hoylake, England. Our betting predictions take a look at this year’s final major, and potential players who have the best shot at claiming the Claret Jug and being named the Champion Golfer of the Year.

The Open returns to Royal Liverpool for the 13th time and first since 2014 when Rory McIlroy (-17) took home his first and only Claret Jug. The win was McIlroy’s third major title, defeating Rickie Fowler and Sergio Garcia by two strokes. McIlroy was just the sixth golfer to win the championship, going wire-to-wire over the four days.

The golf course plays as a par-72 with a length of just over 7,200 yards. Established in 1869, Royal Liverpool will be the oldest golf course the pros play this season.

Robert Chambers and George Morris were the two individuals that designed the original course, which was later extended to 18 holes in 1871. Harry Colt went on to redesign the track in the early 20th century, which has been updated over time due to the advancement in technology.

A traditional links course, the layout is a tough and challenging 18 holes, especially if the wind is up. Prior to the 2023 Championship, the course underwent numerous changes in preparation for the tournament. The 17th hole is a completely new par 3 that will be featured this year.

The field for the Open Championship is not finalized this early in the season, but there will be a field of 156 players. Like the U.S. Open, both amateur and professional players have the opportunity to qualify for the event through a qualifying process.

While it is early in the year, currently, McIlroy (+800) is the early betting favorite. McIlroy’s history here can’t be forgotten after picking up his Claret Jug here almost nine years ago.

Rounding out the top five favorites is Scottie Scheffler (+1400), last year’s winner Cameron Smith (+1600), and two-time PGA Championship winner Justin Thomas (+1600). While these odds can change leading up to July’s event, it is likely these five players will remain favorites for the majority of the season.

All eyes will be on McIlroy as the current no. 1 ranked player in the world tries to get back to winning major titles in 2023.