ICYMI, last night’s @KingJames reverse slam that had everyone on their feet in @tdgarden: https://t.co/k42hGlmJuT pic.twitter.com/mubCzSELgx

How to Bet Oklahoma City Thunder Vs Cleveland Cavaliers

These two teams are pretty tough to separate, which might make you tempted to go for the Oklahoma City Thunder straight up. Perhaps you think the Cavaliers can cover the spread at home, or maybe you’d sooner take a shot at the OVER/UNDER.

Why be the Oklahoma City Thunder

The Thunder (16-8) are sitting pretty with the 3rd seed in the Western Conference at the moment, but they have not been particularly impressive on the road this season, posting a 5-5 record so far. The last 32 times the Thunder have taken to the road to face a team with a winning record they have gone just 10-21 ATS. The one bet that is really worth taking a look at with the Thunder on the road is the UNDER, as that has hit in 10 of their last 11 games versus Eastern Conference opponents. The Thunder might also be a pretty good straight up bet, as they have won 5 in a row, including their last two games on the road. 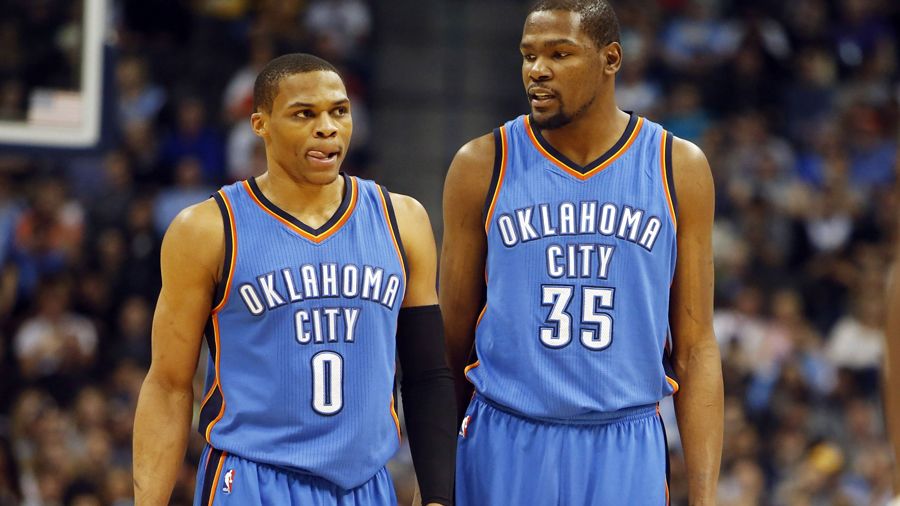 Why bet the Cleveland Cavaliers

When the Cleveland Cavaliers (16-7) win this season, it is almost always on home court. They are 10-1 at Quicken Loans Arena as opposed to 6-6 on the road. When playing on 1 day’s rest, the Cavaliers have gone 4-1 ATS in their last 5 games. Despite their impressive home record, Cleveland has gone just 3-7 ATS in their last 10 at home. When you look at the Cavaliers, it is the OVER that has been the trend for them of late. OVER is 7-1 in the last 8 games that the Cavs have played with one day’s rest, and it is 4-1-1 in their last 6 games against Western Conference foes. Cleveland have reeled off 3-straight wins after losing 3 in a row.

This has all the makings of a great game, not to mention one that is sure to be incredibly close. There is very little separating these two, and they ended up splitting the series last season. While both are going well right now, I think the Thunder have the slight edge, which is why I like them to win.Cleveland Cavaliers 100
Older post
Newer post