NFL News and Rumors
Wild Card weekend is almost upon us, which means we have to get busy in figuring out where our NFL betting dollars are going to go this weekend. With the amazing level of parity in this league, there is great value to be had no matter which game you bet on, but it also means that making the right selections can be a little trickier. The Seahawks and Vikings will hook up at US Bank Stadium on Sunday, January 10 at 1:05 PM. The OVER/UNDER for this one has been set at 39.5, so let’s take a look at which bet might be the best here.

The Seahawks and the OVER/UNDER

While we all tend to think of Seattle and their Legion of Boom defense as a team that stops teams and doesn’t really score much, the truth is a little more surprising. Yes, the Seahawks had the best defense in the league, giving up a measly 17.3 PPG, but they were also tied for 4th in scoring with 26.4 PPG. They have been very difficult to predict in terms of the point total this season, with their last 8 games a perfect example of what I am talking about. They come into this one having seen their previous 4 games go UNDER the total, but all 4 games prior to that hit the OVER. You would expect this one to be on the low scoring side of things, as we are probably not going to see much in the way of an air attack from either team. It is worth noting that the Seahawks have scored 30 or more points in 5 of their last 6 games, but they also held their opponents to single digits in 3 of those games. 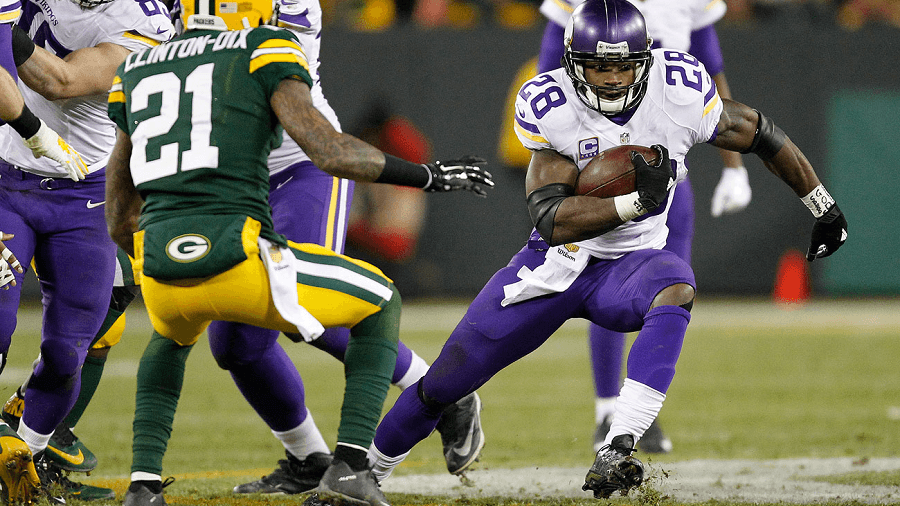 The Vikings and the OVER/UNDER

Like the Seahawks, the Minnesota Vikings play a ground and pound style that eats up a lot of the clock, and which tends to keep scoring to a minimum. The Minnesota Vikings only saw 4 of their 16 games go OVER this season, but 3 of those came in the final 5 weeks of the season, including a match-up against the Seahawks back in Week 13. Minnesota was totally outplayed in that one, but they responded very well, racking up 127 total points in their last 4 games of the season. This is a team that can score when they want to, but the question is whether or not they can score enough versus the Seahawks to take this one into the OVER territory.

How to bet the OVER/UNDER

I have this one being a lot closer than the previous meeting between these two, as I like the Seahawks to win by 6. I also like this one to go slightly OVER the 39.5 total, and see it hitting the 42 or 43-point mark.
Older post
Newer post