After the latest week of Champions League play, one of the big winners is Kevin de Bruyne. Initially, there had been some worries by soccer odds fans about how Manuel Pellegrini would integrate de Bruyne into his Manchester City side, but right now he is playing so well that it doesn’t really matter how well he integrates to the system. Martin Samuel wrote in the Daily Mail, “What are we to make of Wolfsburg’s demand of 46 million pounds for Kevin De Bruyne, a player who was given his chance and could not stay in the team of Chelsea?

Mourinho has proved to be a considerably better judge of players suited to English conditions than the recruitment arm of Manchester City in recent years – and 46 million pounds is an awful lot of money to bet on reversing the form.” Well, we’ve seen that City now controls one of the best football players in the world – and he’s only 24. 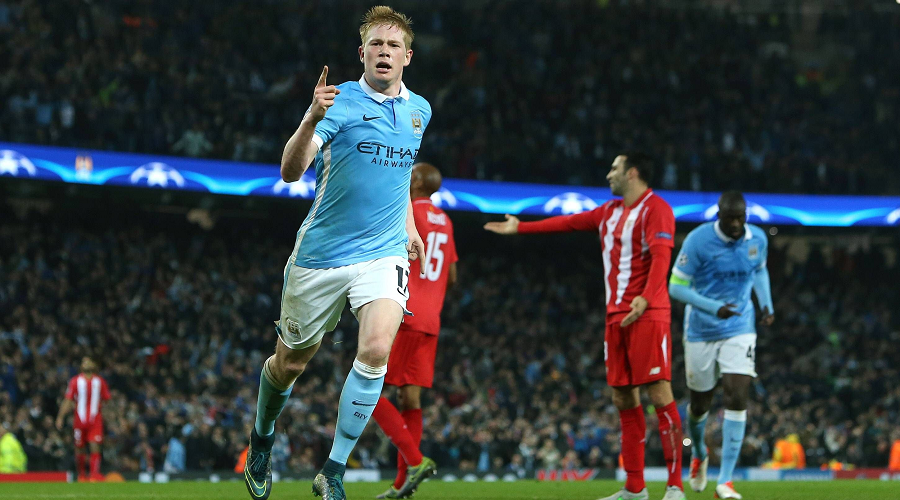 The price is much less of an issue than the change he has brought as online betting fans have witnessed. DeBruyne has started six games now with City, combining EPL and Champions League fixtures: two on the right wing, one on the left wing, one in the left midfield and two at the #10 position. Pellegrini has versatility – and one of the brightest stars in Europe. He has already scored five goals and tallied four assists in those six games, most recently a left-footed winning goal that required calm in the midst of chaos. He is creating a chance every 24.8 minutes, a full five minutes last year than David Silva did last season. 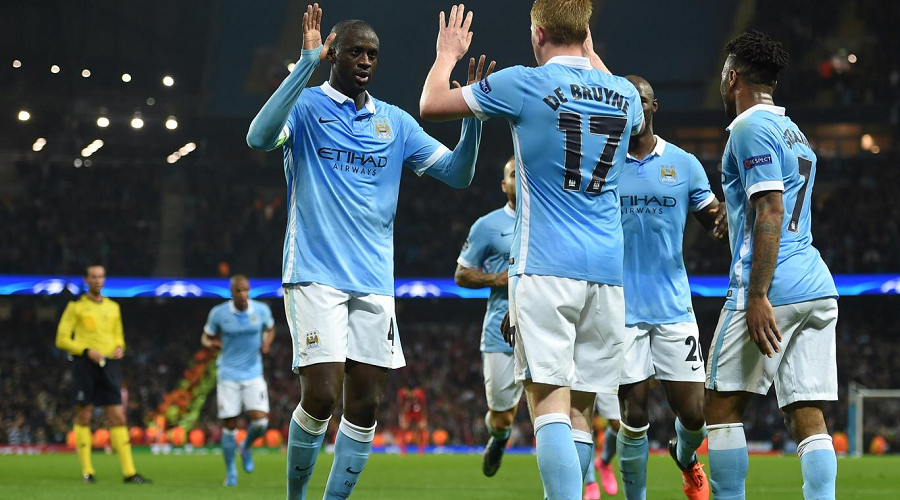 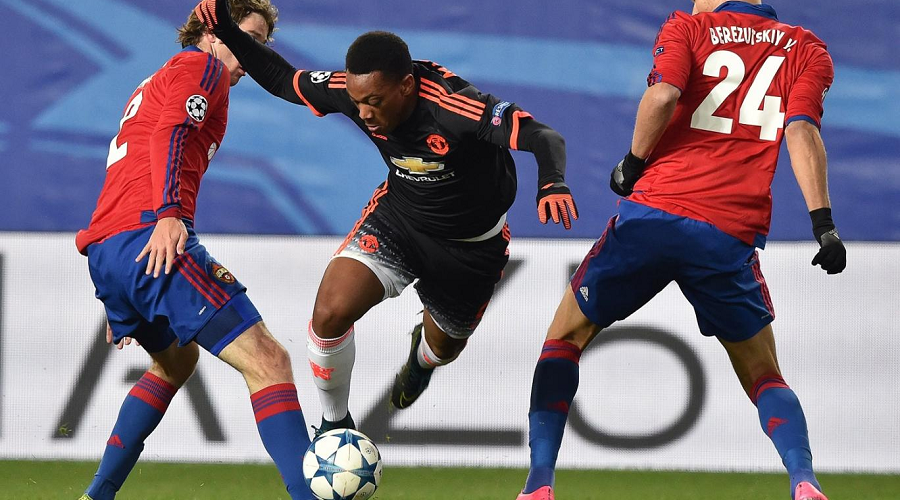 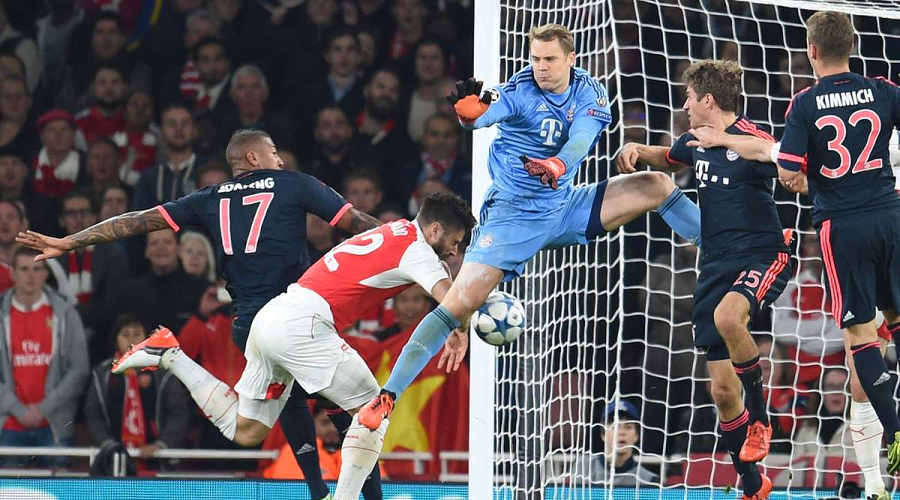 What about Manuel Neuer? A lot of people like to talk about how he has “revolutionized” the position f goalkeeper. However, the mistake that Neuer made to let Olivier Giroud knock home a goal has made him the goat on Twitter. It’s difficult being a goalie, week in and week out. 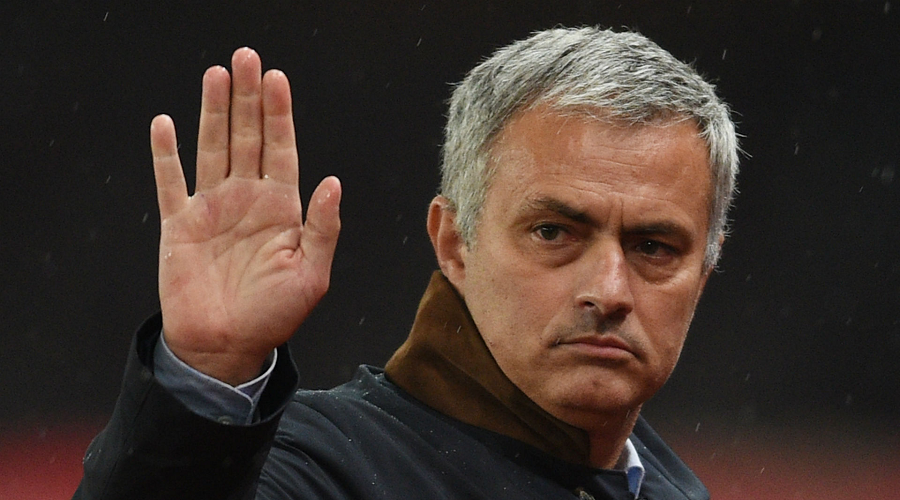 Jose Mourinho keeps complaining about his setbacks as well. Mourinho clearly has the skill to coach at this level, but he spends so much time whining after losses that he is eroding that goodwill.