NFL News and Rumors
Matt Ryan and the struggling Atlanta Falcons will look to get back in the win column and keep their postseason hopes alive when they take on Adrian Peterson and a Minnesota Vikings team that had its five-game winning streak snapped the last time out.Now, let’s find out which one of these playoff contenders will bring home the bacon for NFL odds fans!

The Vikings had their five-game winning streak snapped in their humbling 30-14 Week 11 loss to NFC North division rival Green Bay last weekend while never coming close to covering the spread as a 1-point home favorite.Quarterback Teddy Bridgewater completed 25 of 37 passes for 296 yards with one touchdown but was sacked six times in the loss while Hall of Fame-bound running back Adrian Peterson was limited to just 45 yards and once score on 13 carries.“We have to take our hats off to Green Bay. They did a great job of containing us as a group,” Adrian Peterson told the Vikings official site. “Opportunities were kind of slim.”Peterson leads the NFL in rushing (1,006 yards) just one year after playing only one game due to a suspension for violating the league’s personal conduct policy.“We can’t win playing the way we did,” Vikings coach Mike Zimmer said. “Too many mistakes. We can’t have (penalties), we can’t have pass interferences and expect to beat a good football team.The Falcons have lost four of five since a 5-0 start and are trying to avoid a third straight home loss after a 24-21 defeat to Indianapolis last week. Atlanta has committed four turnovers in each of its last two home contests but remains in position for the final playoff spot in the NFC.

The Falcons have dropped three in a row including their 24-21 Week 11 loss to Indianapolis as a 3.5-point home favorite.Matt Ryan completed 25 of 46 passes for 280 yards with three touchdown passes, but the veteran also tossed three destructive interceptions in the loss and Atlanta blew leads of 14-0 and 21-7 before falling. Ryan’s fourth quarter pick was extremely costly.“That’s a tough play in the fourth quarter,” Ryan said of the Jackson interception. “Obviously, I did not see D’Qwell Jackson popping back out off the line of scrimmage, but it is just a play I cannot make. In critical situations, you cannot turn the ball over, and I have to be better than that.”Defensively, the Falcons allowed 40-year-old veteran signal-caller Matt Hasselbeck to complete 23 of 32 passes with two touchdowns and two picks. The Falcons were put away on Adam Vinateri’s 43-yard field goal with 52 seconds remaining in regulation.Surprising running back Devonta Freeman (1,184 scrimmage yards, 11 TDs) was knocked out of last week’s loss with a concussion, leaving his status for this contest doubtful.“The finish is such an important part of our messaging in our program,” Atlanta first-year coach Dan Quinn said. “So for us to come down when we had the lead and not be able to answer is hard.” 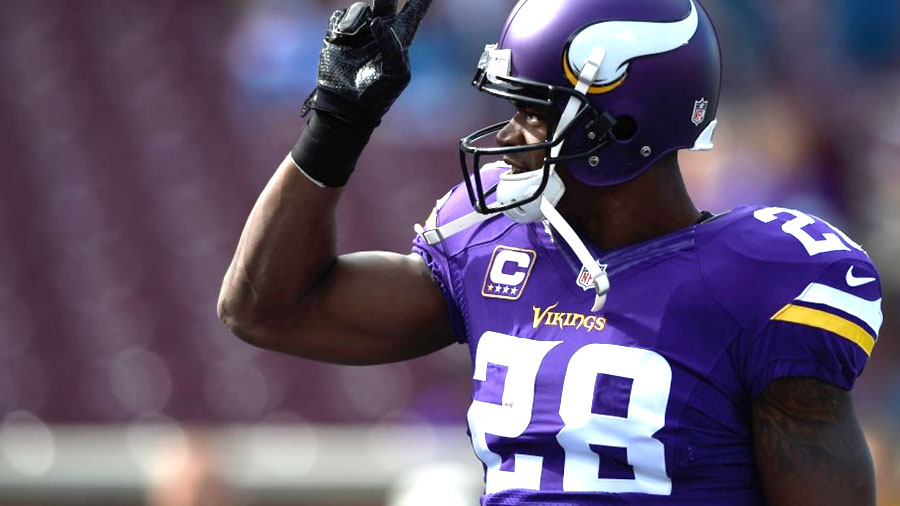